A man has been charged in Australia after more than 270kg of methylamphetamine was found in a van...

A man has been charged in Australia after more than 270kg of methylamphetamine was found in a van that crashed into parked police cars.

It happened in Sydney on Monday morning.

Just after 10.30am (local time), a Toyota Hiace van hit police cars which were parked outside a police station in the north-west of the city.

One of the police vehicles sustained significant damage, but no one was injured.

Following inquiries, an inspector stopped the van nearby about an hour later. 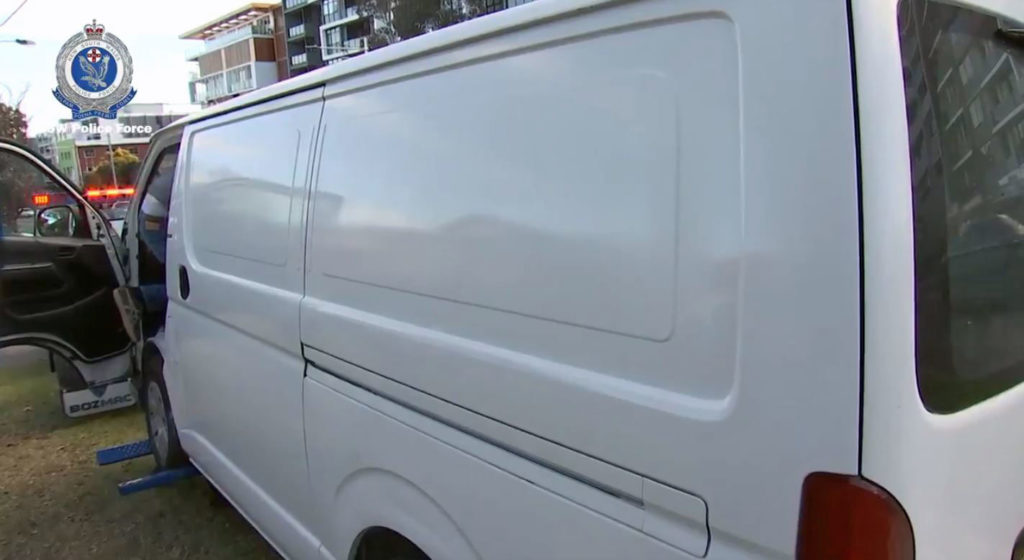 The van seized by police | Image via @nswpolice on Twitter

The inspector spoke to the driver before conducting a search.

During the search police found 13 moving boxes, that each contained 21 bags of a crystalline substance - which turned out to be methylamphetamine. 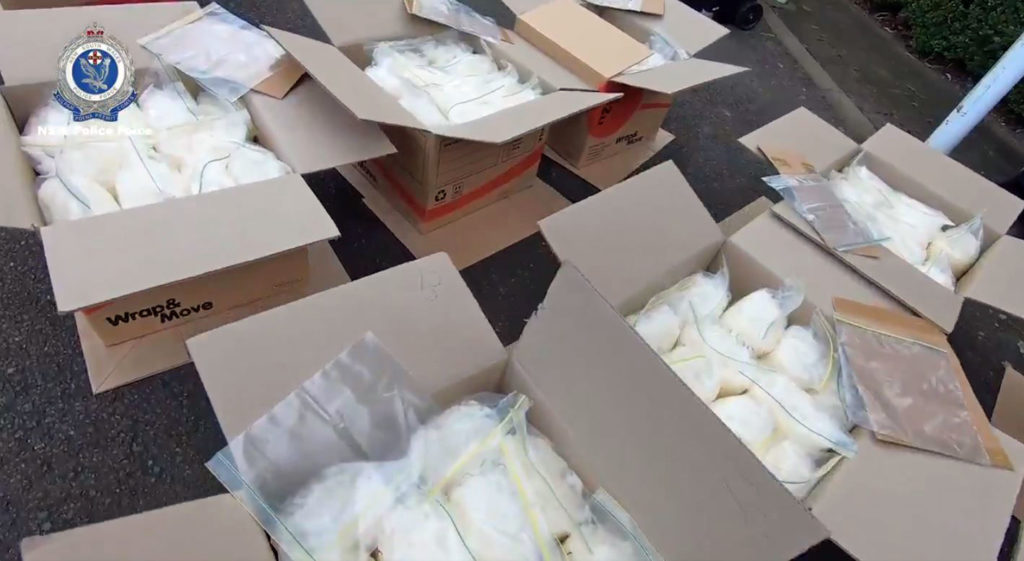 Police also seized the van for an extensive forensic examination.

The driver, a 28-year-old man, was arrested and taken into custody.

He was charged with large commercial drug supply, negligent driving and for not giving particulars to police.

He was refused bail to appear in court on Tuesday. 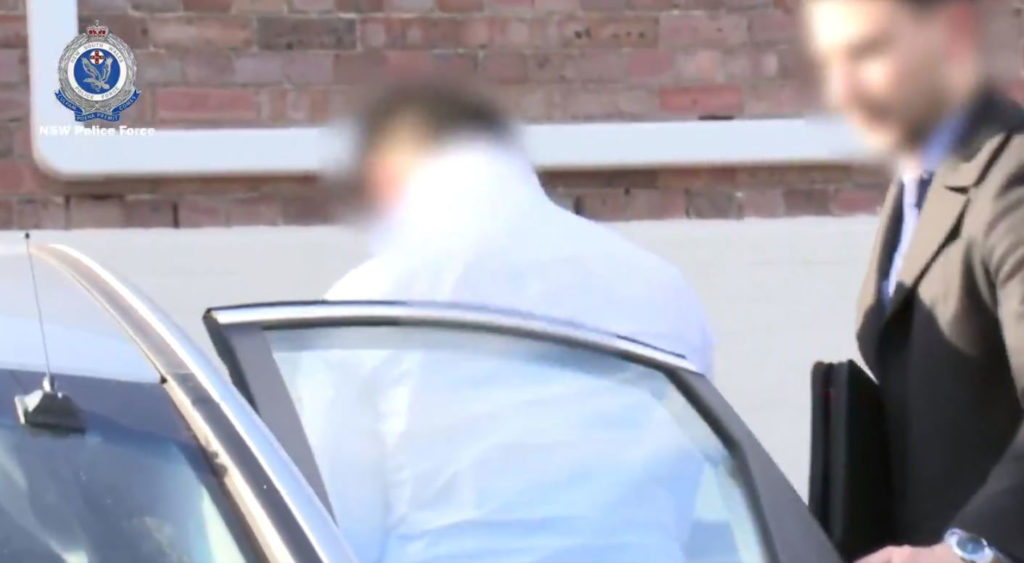 Investigations are continuing and police are appealing for motorists to provide information or any dash-cam footage from the area to them.

"Crashing into police vehicles with that amount of drugs on-board is somewhat unheard of, and it is an exceptional set of circumstances".