The majority of people do not expect to see a united Ireland in the next ten years, according to ...

The majority of people do not expect to see a united Ireland in the next ten years, according to the new survey.

The annual European Movement Ireland (EMI) poll finds that just over one-third of people agreed that there will be a united Ireland in the EU within the next decade.

Some 43% disagreed and one quarter said they didn’t know.

European Movement Ireland is an independent think-tank advocating for increased cooperation between Ireland and Europe.

The poll found that 84% of people want Ireland to remain part of the EU and just over half believe the union is moving in the right direction.

Meanwhile, more than half the respondents said Ireland should be part of increased EU defence and security co-operation.

The 54% of people who agreed is up on the 49% reported last year but down on the 57% who agreed the year before.

On Newstalk Breakfast this morning, Senator Alice Mary Higgins said the findings do not indicate support for involvement in a European Army.

She noted that Exit Polls at the Local and European elections in May 2019 found that 82% of Irish voters wanted Ireland to ‘remain neutral in all aspects’ - and pointed out that today’s poll also found that 68% feel Ireland’s seat on the UN Security Council gives us an important opportunity to influence global affairs.

“So, I think people in Ireland are open to that idea of cooperation but the role that Ireland plays, in terms of cooperation, is that role in humanitarian assistance, in disarmament, in human rights and peacekeeping?

“Those were actually the things we put out in the brochure when we were trying to get on to the Security Council – that is the role we play.” 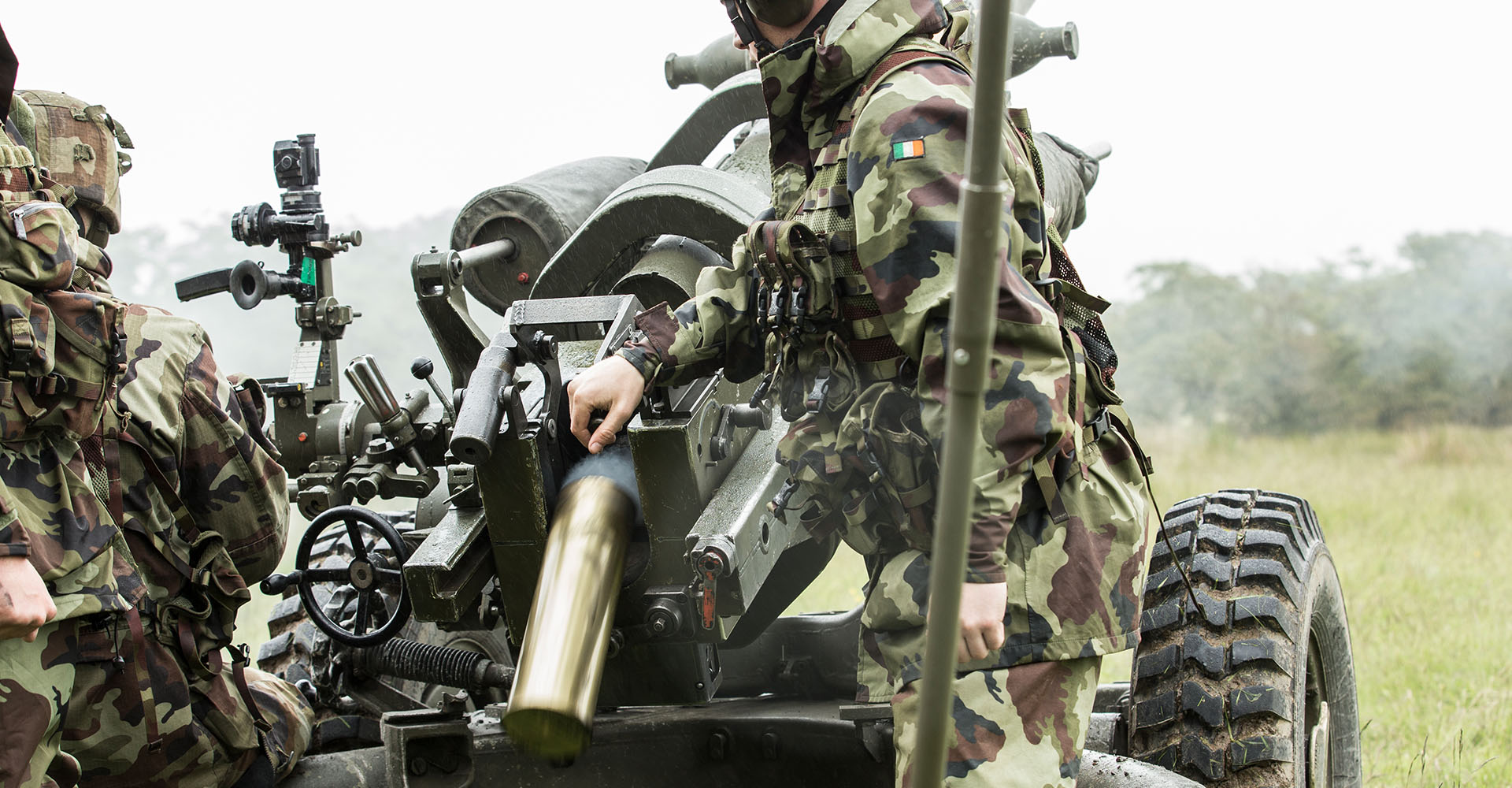 Also on the show, Retired Brigadier General Ger Aherne said Ireland has never been neutral – noting that the country failed every test for neutrality under international law during the Second World War.

“It is important to be factual on this,” he said.

“We are not neutral. At best we could be non-aligned and there is not an EU Army and there never will be an EU army.”

The EMI survey also found that 78% of people believe the US should “remain an important ally for EU defence co-operation.”

Meanwhile, less than half of Irish people have confidence in the EU’s coronavirus vaccine strategy, while just over one-third would be happy to hand the bloc more control over health policy in order to deal with crises.

Some 71% want the EU to do more to regulate digital media platforms, including online news sources and social media.

Just over one-third believe Ireland is doing enough to deal with the climate crisis.

The Red C poll was conducted among 1,003 adults across the country between March 19th and 25th.

You can listen back to the debate on Newstalk Breakfast here: