A new poll suggests support for Irish neutrality may not be as strong as previously thought - wit...

A new poll suggests support for Irish neutrality may not be as strong as previously thought - with nearly 60% of people believing Ireland should increase its involvement in EU security and defence.

The finding is included in a new poll on Irish/EU relations released this morning.

Asked whether Ireland should be “part of increased EU defence and security cooperation,” some 57% of people agreed, 34% disagreed and 8% said they did not know.

The poll also found that half of Irish people support increase EU cooperation on tax.

The Red C Poll was carried out among 1,000 Irish adults from Right across the country on behalf of EU lobby group, European Movement Ireland (EMI).

EMI Executive Director Noelle O’Connell said: “The fact that a majority are in favour of more co-operation at EU level on defence and security, as well as high figures on tax, suggest these issues are perhaps not as sensitive as they are sometimes depicted.”

“However, the relatively high number of people that answered, 'Don't Know' to these questions reflects the need for continued and constant national debate on certain aspects of our EU membership.” 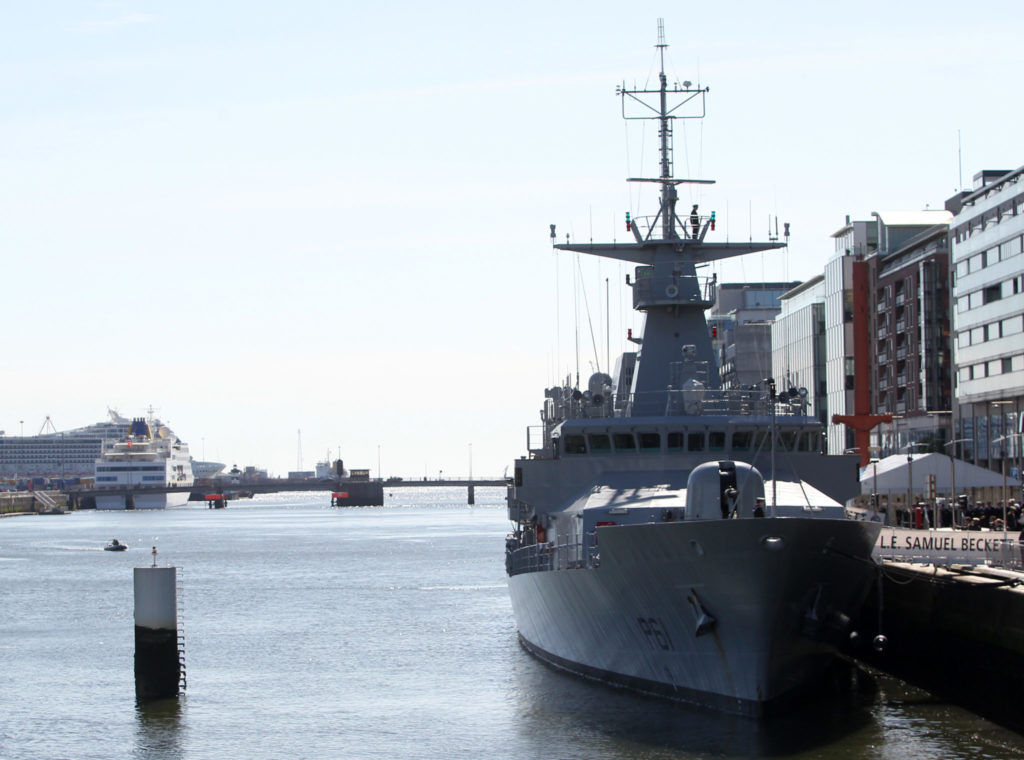 The Taoiseach Leo Varadkar has previously insisted that he remains committed to Irish neutrality – despite the Government’s decision to join the PESCO pan-European agreement on defence.

Critics warned the move, coupled with the decision to join Operation Sophia, a European military operation in the Mediterranean, threatened the country’s traditional stance against international conflict.

This morning’s poll also found that, for nearly 60% of people, Brexit has improved their opinion of the EU.

Half of respondents said the UKs impending exit from the EU has made a united Ireland more likely.

It finds that support for EU membership has climbed once again – with 93% of respondents agreeing that Ireland should remain in the EU.

Some 86% also agreed that the Euro has been positive for Ireland. 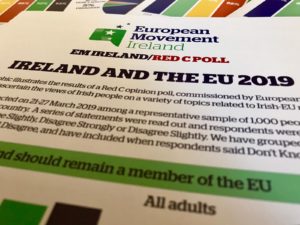 “Last year’s poll showed positivity for Ireland’s EU membership at an impressive high, so it is unexpected but welcome to see that support has risen yet again in 2019,” said Ms O’Connell.

“Another notable result is the strong support for the Euro 20 years on from its introduction in Ireland.”

We can expect a huge voter turnout at the upcoming EU elections if the poll is to be believed – with 83% saying they intend to vote.