Gardaí and the Criminal Assets Bureau have carried out a major operation targeting an organised ...

Gardaí and the Criminal Assets Bureau have carried out a major operation targeting an organised crime gang in County Cork.

A total of 11 searches were conducted around Cork City and suburbs.

Gardaí said the operation targeted an extended family who they believe are involved in fraud, theft, deception, extortion, burglaries and the sale and supply of controlled drugs. 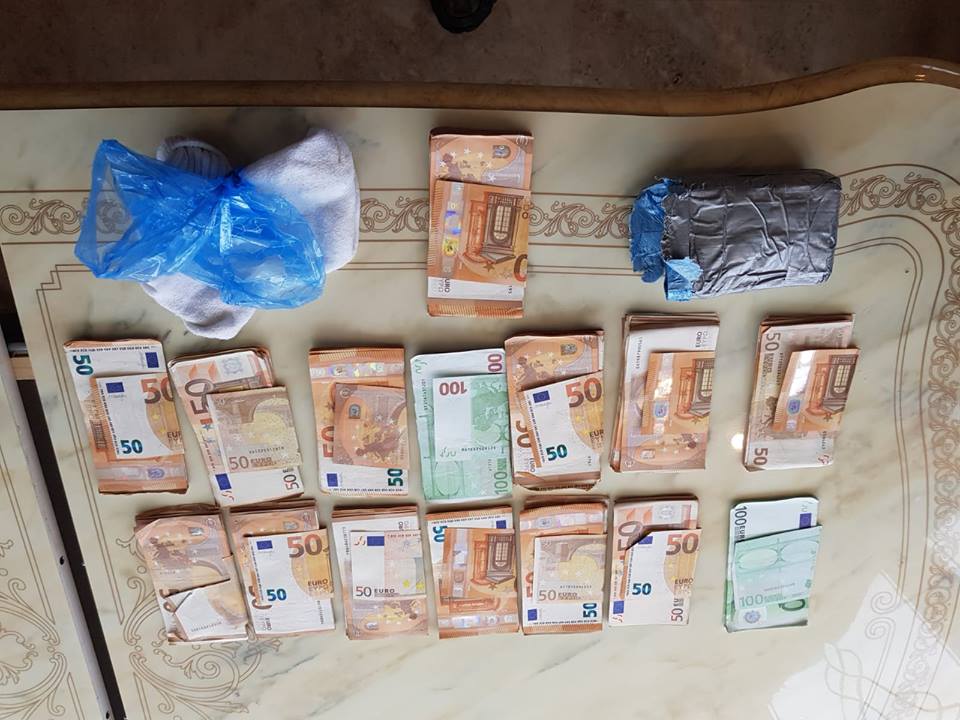 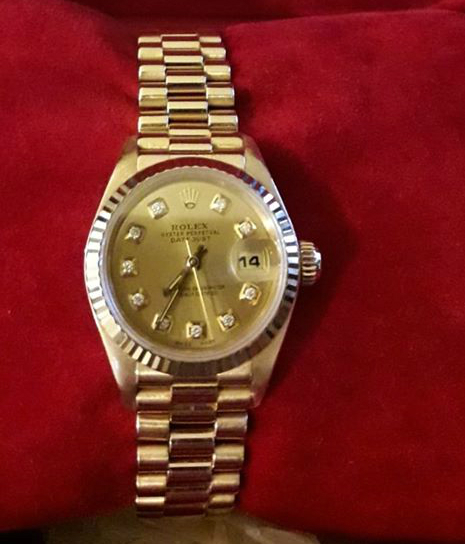 A Rolex watch seized by Gardaí in County Cork

They said they intimidate their victims and charge exorbitant rates for substandard and unnecessary work.

They are also suspected of engaging in theft and burglary in the areas where they work. 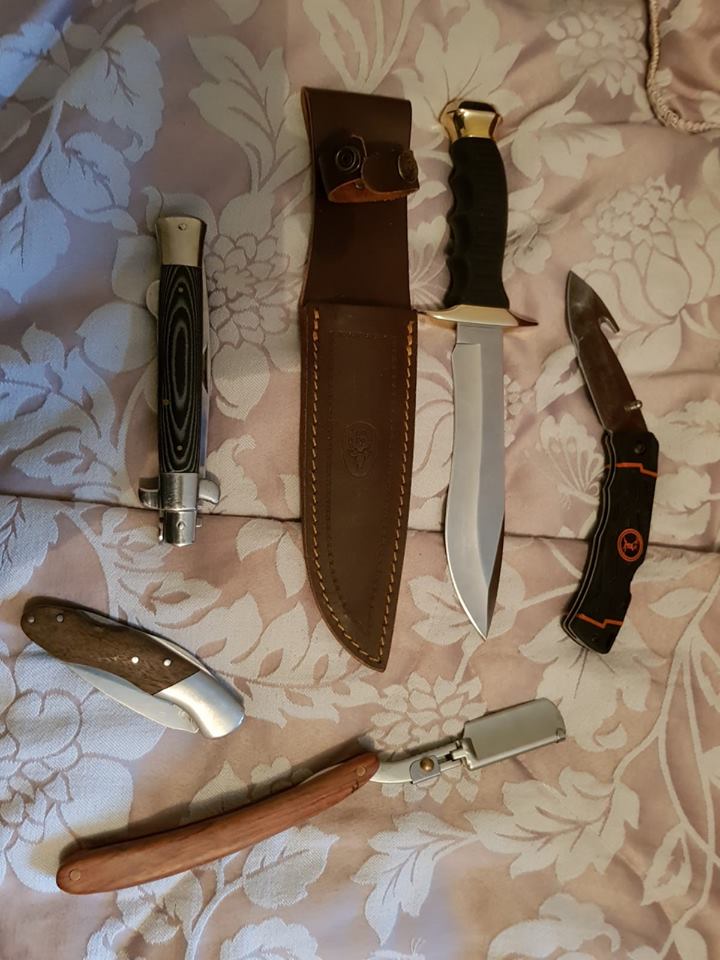 Detective Chief Superintendent Pat Clavin said: "This morning’s search operation is a significant development in the CAB investigation and is viewed as a major disruption to the activities of this gang."

The operation saw searches at seven homes, one plot of land and three professional premises - including solicitor and accounting businesses.

Officers began the searches at dawn this morning as part of Operation Thor.

AGS Search Operation being conducted by Criminal Assets Bureau this morning 17th April 2019 in Cork city area, targeting the assets and activities of an Organised Crime Gang involved in Fraud, Theft, Deception, Extortion, Burglaries and the sale and supply of controlled drugs. pic.twitter.com/V29HYrpfDX

With reporting from Michael Staines