Today marks 15 years since the disappearance of Madeleine McCann and police now have a “signifi...

Today marks 15 years since the disappearance of Madeleine McCann and police now have a “significant piece of actual evidence” linking a suspect to her, according to a journalist who has written extensively about the case.

Christian B, currently aged 44, is serving a seven year prison sentence in his native Germany after he was convicted of raping an elderly American tourist.

He lived in the Algarve between 1995 and 2007, where he worked a number of odd jobs, dealt drugs and committed occasional burglaries.

But it was not his history of petty crime that brought him to the attention of those investigating Madeleine’s disappearance:

“At some point in about 2013, it’s believed, a man [Christian B] who has been suspected of crimes against other children [and] who had been involved in petty crime in the Algarve and who was suspected of rape involving an elderly American holidaymaker was mentioned by a friend to German police as having bragged about the disappearance of Madeleine and having claimed he knew what had happened to her,” Robynn Swan explained to The Hard Shoulder.

“And that sparked German police interest.

“Subsequently, that man was returned to Germany from Italy, where he was located, and jailed having been convicted of an earlier drug related crime and then convicted of the rape of the American tourist.

“Since that time he has become the prime suspect in the disappearance of Madeleine.”

Christian B denies that he is responsible for the kidnap of the British toddler and says he was having sex with a tourist in a his camper van miles away from where Madeleine disappeared.

However, police say they have evidence that locates him in Praia Da Luz at the exact time Madeleine disappeared:

“Most tellingly, his mobile phone was in use in Praia Da Luz that night within about an hour of the time frame in which young Madeleine disappeared and that is the most significant piece of actual evidence that has emerged,” Ms Swan continued. 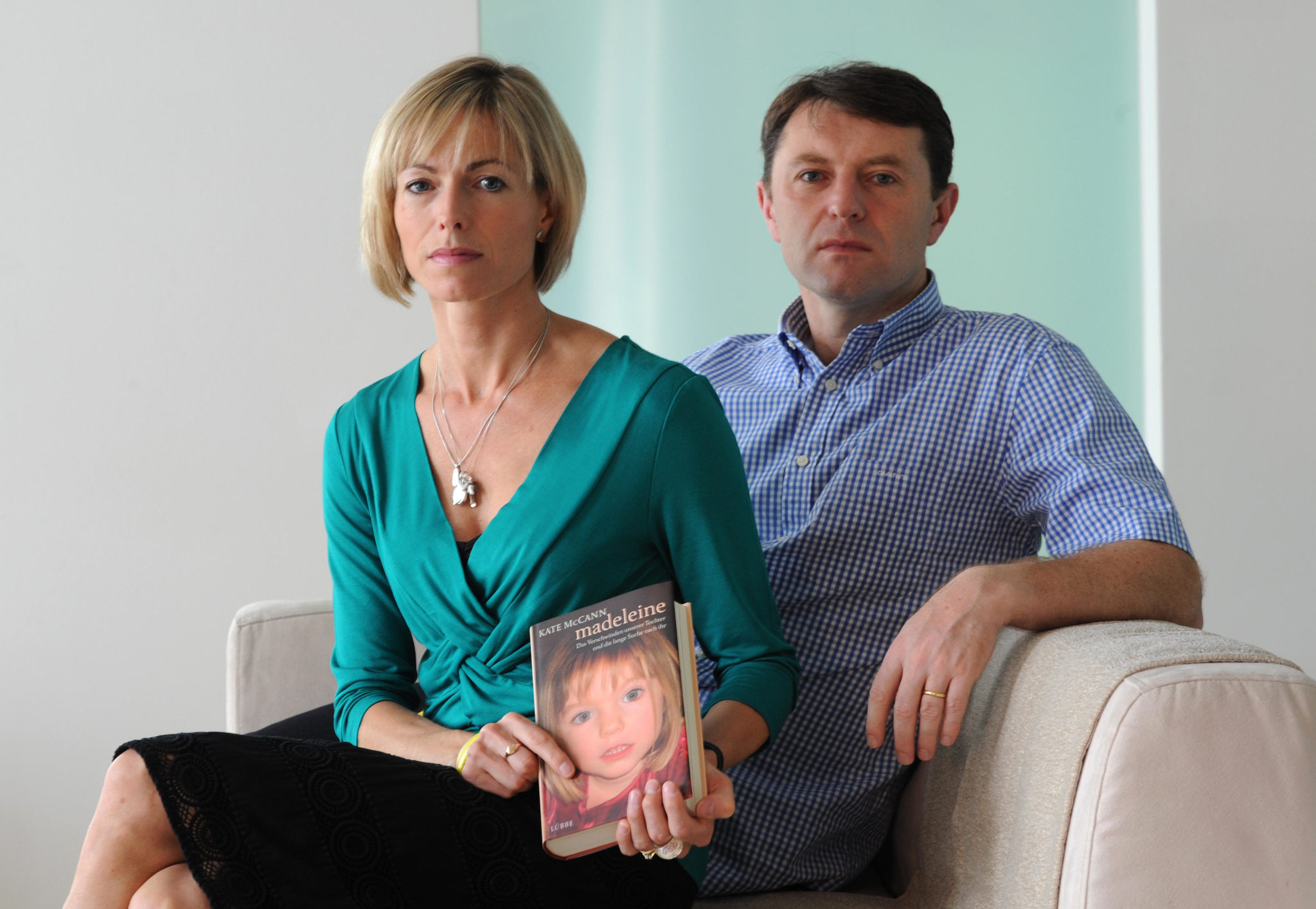 A decade and a half have now elapsed since the horrifying moment when Kate and Gerry McCann realised their three-year-old daughter had vanished.

"This year we mark fifteen years since we last saw Madeleine... It's a very long time,” the McCanns said in a statement to mark the anniversary.

"Many people talk about the need for 'closure'. It's always felt a strange term. Regardless of outcome, Madeleine will always be our daughter and a truly horrific crime has been committed. These things will remain.

"It is true though that uncertainty creates weakness; knowledge and certainty give strength, and for this reason our need for answers, for the truth, is essential."

The couple also thanked police in Portugal, Britain and Germany for their work and the general public for their love and support over the years.

"It is a huge comfort to know that regardless of time passed, Madeleine is still in people's hearts and minds. Thank you," they added.