The French President Emmanuel Macron has said he wants the Notre Dame rebuilt within five years.

The historic building suffered significant damage when a blaze broke out on the roof yesterday evening.

Although much the roof was destroyed - including the central spire - firefighters managed to bring the blaze under control, leaving the main structure largely intact.

Notre Dame's twin bell towers were saved, along with many of the cathedral's priceless treasures and artefacts.

France's deputy interior minister Laurent Nuñez said there was a crucial 15-30 minute period where firefighters managed to prevent more damage to the structure.

However, work is continuing to figure out the full extent of the damage - with officials saying it is likely some relics were destroyed or damaged. 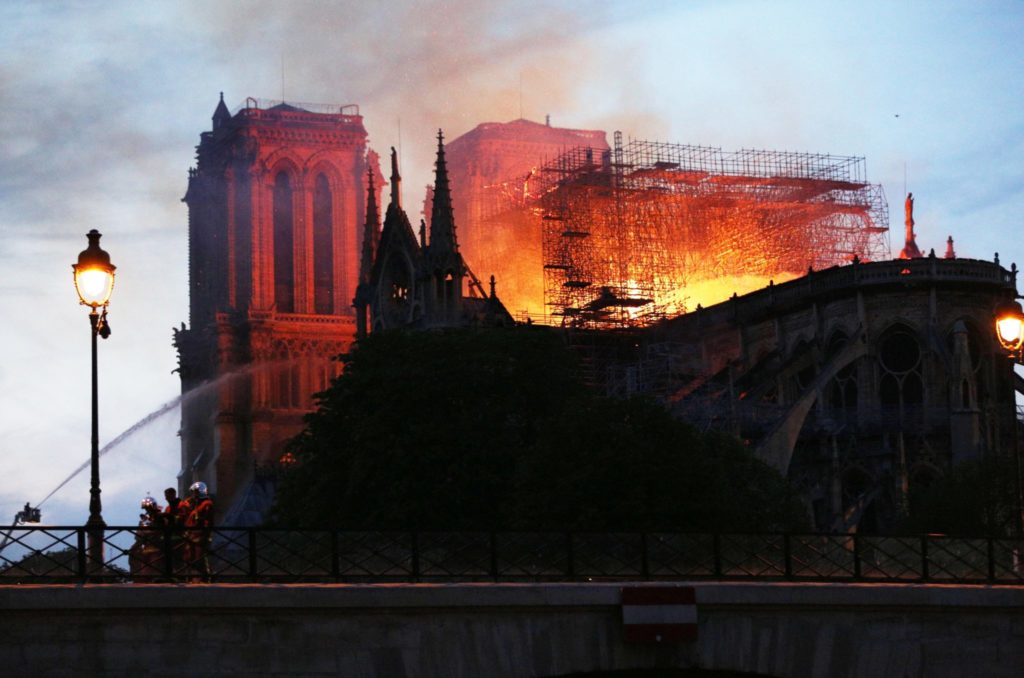 Paris prosecutor Remy Heitz said it's currently believed the fire started accidentally and there has been no evidence it was started deliberately.

However, he said the investigation will be "long and complex".

Interviews will be carried out with workers from companies hired to carry out renovations to the cathedral's roof.

In a television address this evening, Mr Macron said France has rebuilt in the past.

He suggested it's up to France to come together and change a disaster into an opportunity. 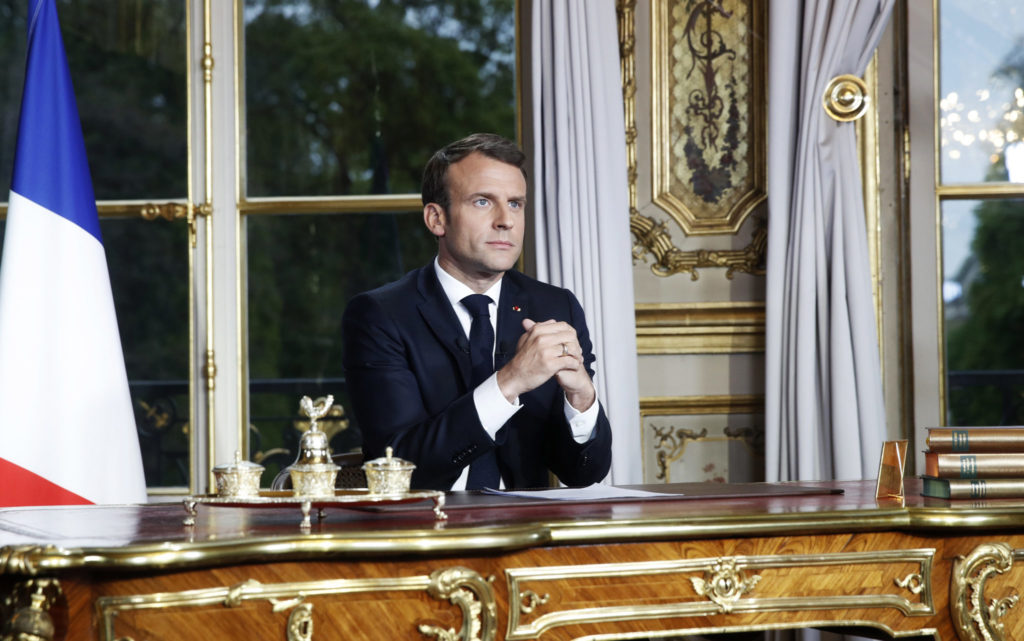 French President Emmanuel Macron sits at his desk after addressing the French nation following a massive fire at Notre Dame Cathedral, at Elysee Palace in Paris, Tuesday, April 16 2019. Macron said he wants to see the fire-ravaged Notre Dame cathedral to be rebuilt within five years. (Yoan Valat, Pool via AP)

He told the French people: "We will rebuild the cathedral and will make it even more beautiful.

"I want that to be done within five years, because we can do it."

The French president also praised emergency services for their work in bringing the blaze under control.

Meanwhile, around €600 million has already been raised to restore the historic building in the wake of the blaze.

Mr Macron has vowed to launch an international fundraising campaign.

I’d like to say words of comfort and solidarity with the French nation, also as citizen of Gdańsk, 90% destroyed and burnt, later rebuilt. You will also rebuild your cathedral!
From Strasbourg, French capital of the EU, I call on all 28 States to take part in this task.#NotreDame

Main image: A hole is seen in the dome inside Notre Dame cathedral in Paris. Picture by: Christophe Petit Tesson/AP/Press Association Images