A French priest has been hailed a hero for entering the burning Notre-Dame Cathedral to save pric...

A French priest has been hailed a hero for entering the burning Notre-Dame Cathedral to save priceless relics from the flames.

The chaplain of the Paris Fire Brigade, Jean-Marc Fournier, entered the burning cathedral on Monday night and saved the Blessed Sacrament and the Crown of Thorns.

The Crown of Thorns was brought to Paris by French King Louis IX 1238. The Church believes it is a relic of the wreath of thorns placed on the  head of Jesus Christ at his crucifixion.

The artefact was contained in an elaborate gold case stored in the cathedral's treasury and is rarely displayed to the public.

The Blessed Sacrament is a devotional name for the body and blood of Christ in the form of consecrated bread and wine.

It is often displayed in an ornate golden container. 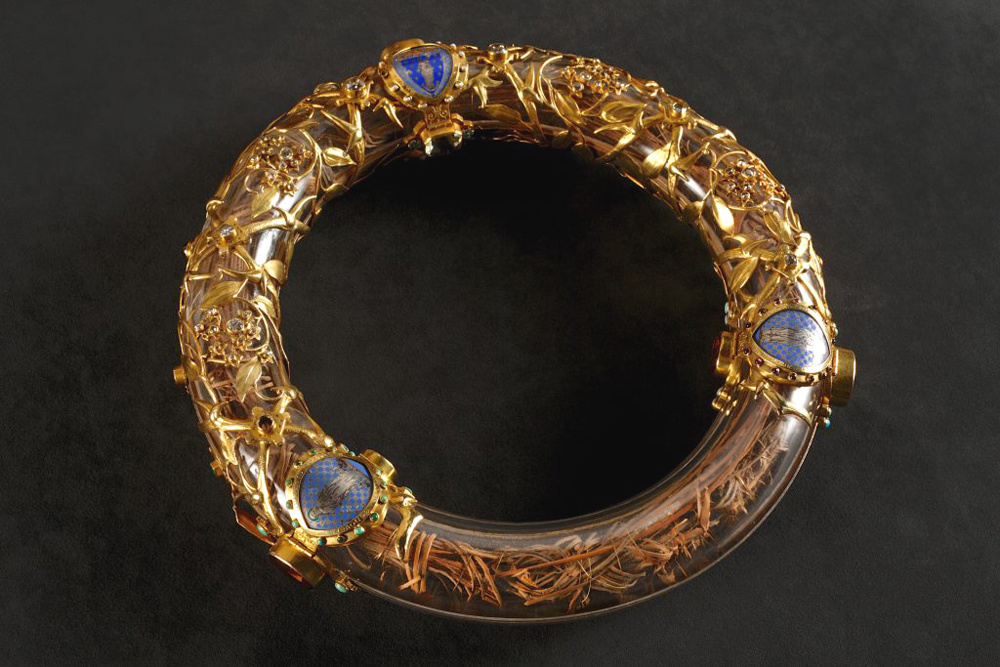 The Crown of Thorns at Notre Dame Cathedral

"Father Fournier is an absolute hero," a member of the emergency services said.

"He showed no fear at all as he made straight for the relics inside the cathedral, and made sure they were saved.

"He deals with life and death every day, and shows no fear." 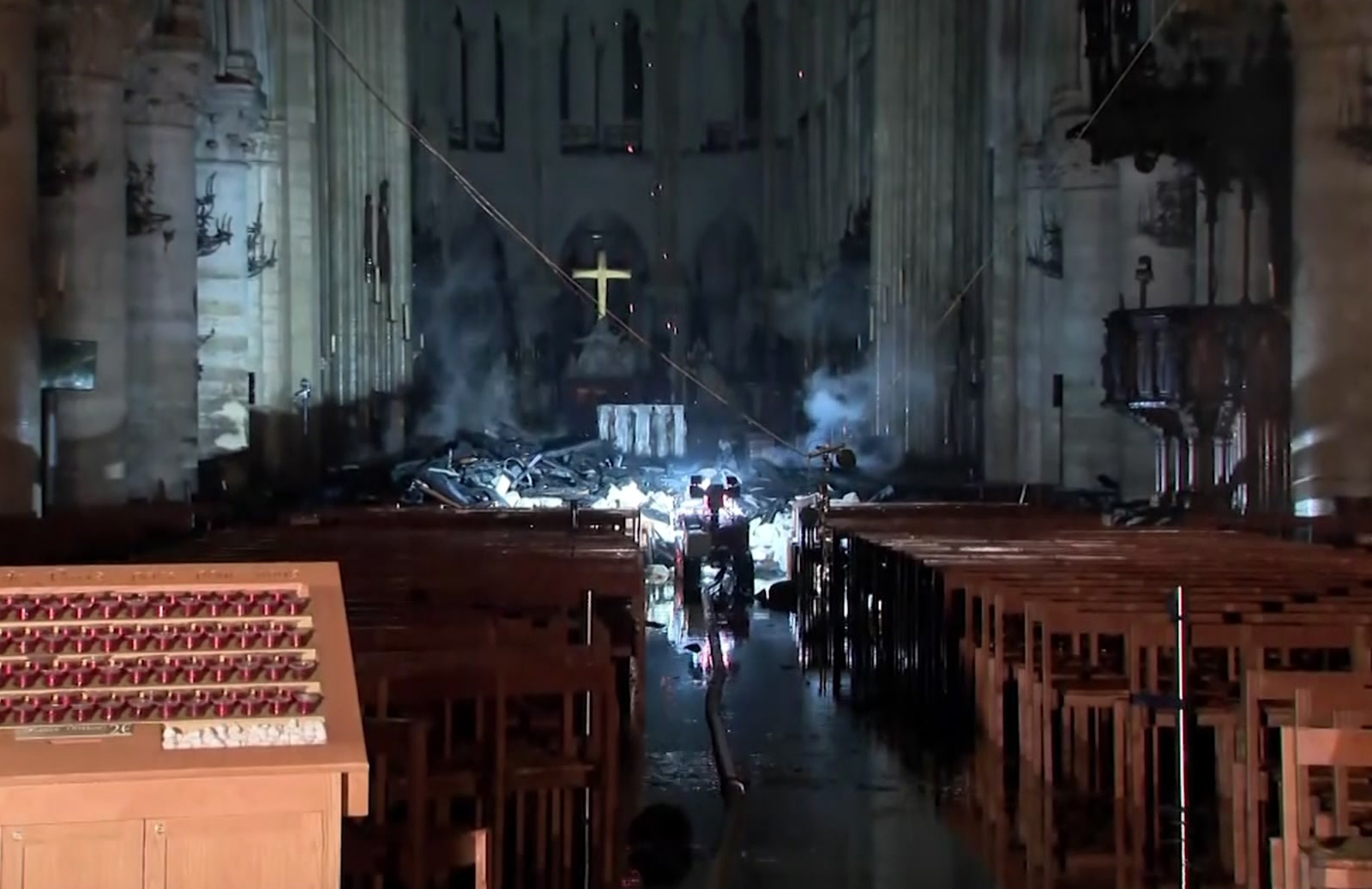 Firefighters have said the blaze which destroyed parts of the medieval building in Paris on Monday night has now been fully extinguished.

The main stone structure - including its two towers - have been saved, but the spire and roof collapsed.

One firefighter was seriously injured tackling the fire.

Police are treating the incident as an accident, according to local media.

French President Emmanuel Macron has said the country will rebuild the cathedral - with a number of wealthy donors already pledging their support to the project.

It is not the first time Fr Fournier has hit the headlines in France.

he prayed over the dead and comforted the injured at the Bataclan music venue after the terror attack that killed 89 people in November 2015.

"I gave collective absolution, as the Catholic Church authorises me," he said at the time.

He also served around the world with the French Armed Forces - surviving an ambush in which 10 soldiers were killed in Afghanistan.