Lyra McKee was a phenomenal person who was “going from strength to strength” before she was s...

Lyra McKee was a phenomenal person who was “going from strength to strength” before she was shot dead in Derry, her partner has told Newstalk Breakfast.

A new documentary on the young journalist’s life and tragic death premiered in Cork and Belfast on Sunday.

Ms McKee was shot dead during rioting in the Creggan area of Derry in April 2019.

She was standing near a police vehicle when she was hit by a bullet fired by a masked gunman toward officers.

The attack was claimed by the New IRA, which said Ms McKee was caught in the line of fire.

On Newstalk Breakfast this morning, Ms McKee’s partner Sara Canning said she was a “phenomenal person.”

“She was someone who was so invested in justice and telling the stories of people whose stories weren’t being heard,” she said.

“She was funny, she was sensitive; she was the most anxious person I have ever met but simultaneously one of the most self-assured. She was just an amazing person. I was so lucky to get to know her and to love her.” 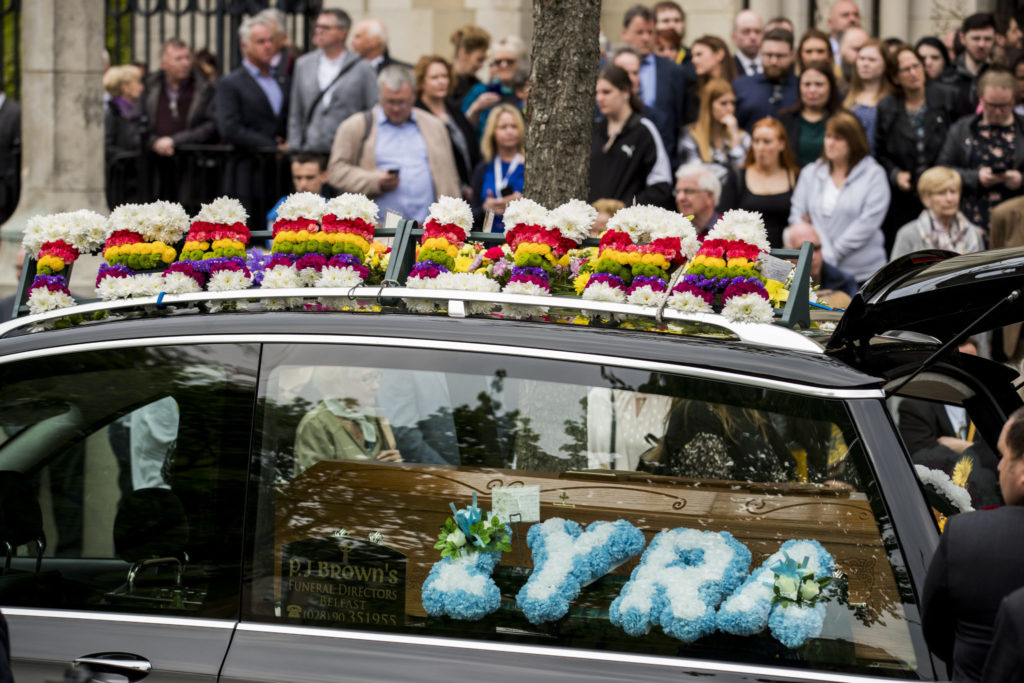 She said Lyra was determined to observe the riot when reports started coming through on the night of April 18th, 2019.

“She wanted to go and I said OK because this is what she did,” she said. “She was a journalist; she was a reporter - this was her area of special interest, so I said right OK we’ll go.

“So up we went and from the very beginning - and this sounds [strange] to anyone who didn’t grow up outside of Northern Ireland the way I grew up - it seemed like a very normal riot if that makes sense.

“We were there for eight minutes start to finish. It was eight minutes between us arriving and Lyra being shot which is just insane when you think about it.”

Ms Canning said the years since have been “just awful.”

“All of us who loved Lyra have lost out on Lyra,” she said. “Seeing how much she was flourishing … she was just going from strength to strength at that time and we don’t get to see that; we only get to imagine what that could have been like and that is just awful.

“Then, because I still live in Derry, the place where Lyra was shot is near my home. I have family living there and there are people who have been charged with her murder that I have walked past on the street.

“That is a really hard thing to deal with and it is something that, when you haven’t been in that position, you don’t think about.” 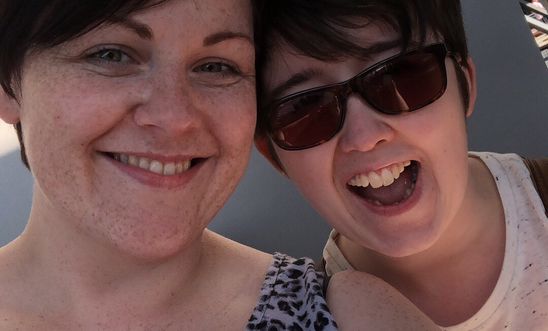 She said the film is a “very, very hard watch” for those who loved Lyra.

“Lyra is there with us through it all,” she said.  “There is an hour and a half and it is Lyra so that part of it was phenomenal because it was like having her back, which was a real comfort and there was a real feeling that she was there with us as I watched it.

“But on the other hand, then there was just a massive loss at the end because she goes away again.

“I think that is one of the things about the film that will resonate with people. The fact that Lyra is so present in it and you really get an insight into who she was and what she was like.”

Two men charged with the murder of journalist Lyra McKee