A new €75m development has been announced for Lusk in North County Dublin. The Lusk Village Qua...

A new €75m development has been announced for Lusk in North County Dublin.

The Lusk Village Quarter will include 150 new homes as well as shops, cafés, a village green and a public square.

There are 56 family homes included in the first phase – 18 of which have been set aside as ‘social and affordable.’

Developer McGarrell Reilly said the plans will create plenty of new jobs for the area, both during the construction phase and in the new shops and restaurants. 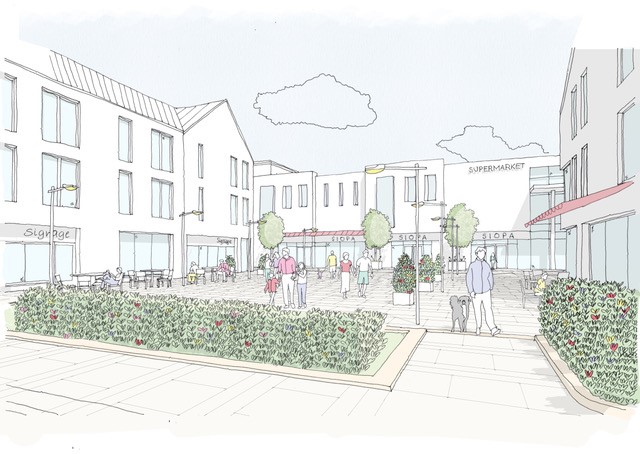 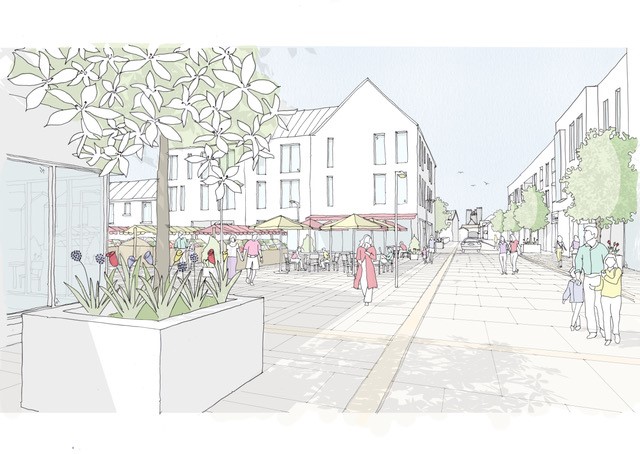 “We are working closely with Fingal County Council to realise our vision for a community-first environment, with much needed shopping options, public recreation spaces for the area and great family homes,” he said.

The homes will be “large two, three and four-bedroom A-rated family homes.”

Meanwhile, the new amenities will include a Lidl supermarket, a crèche, a play area and “public recreation spaces.” 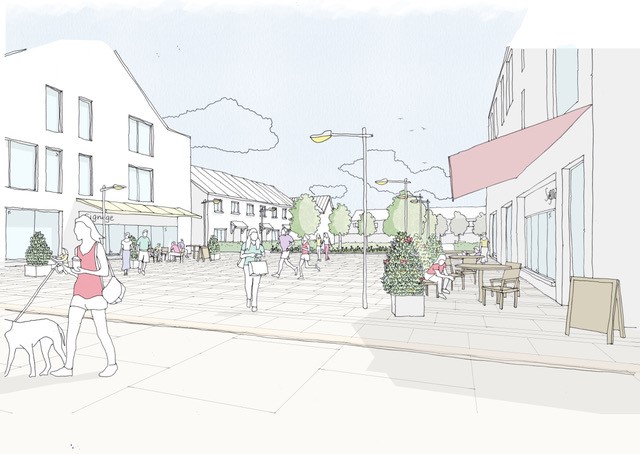 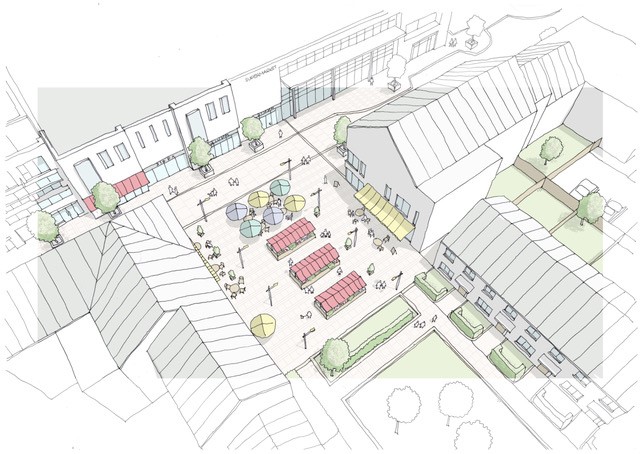