Ireland should consider lowering the drinking age to 16 to deal with the high number of teenagers...

Ireland should consider lowering the drinking age to 16 to deal with the high number of teenagers drinking spirits in the park, a Cork councillor has said.

Cllr Shane O'Callaghan said he was not “necessarily in favour” of lowering the drinking age but said the status quo was failing teenagers.

“It has been for decades. If the majority of 16 and 17-year-olds complied with the existing law then there’d be no issue and we wouldn’t be having this conversation.

“If only 20 or 30% of people drank underage then it could be said the current system is working but that’s not the case at all.” 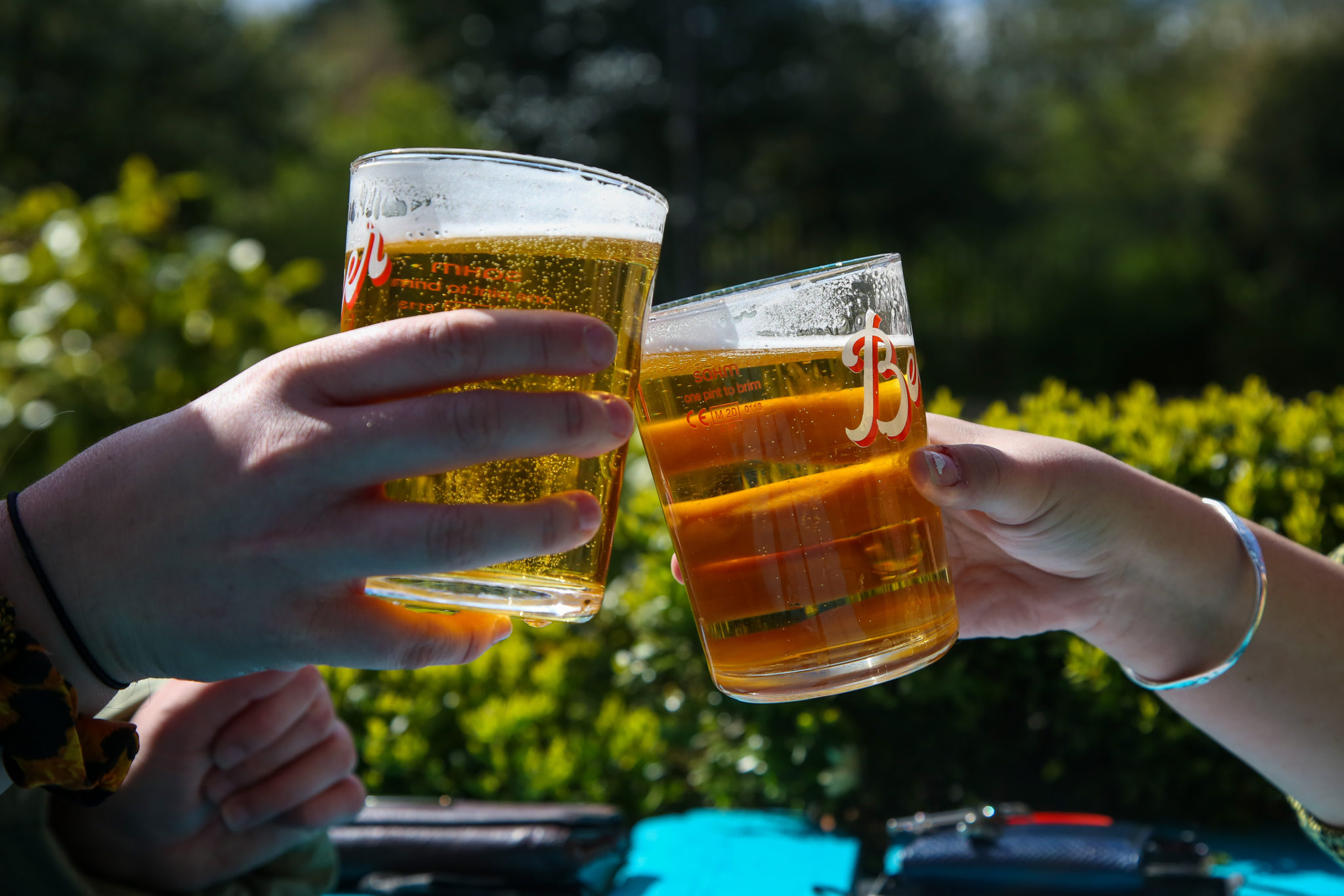 A couple raises their pints of beer on a warm sunny morning in a beer garden . (Photo by Dinendra Haria / SOPA Images/Sipa USA)

Generations of Irish school children have taken The Pledge at their confirmation in which they swear not to drink alcohol until the age of 18 or 21.

However, a survey by the Irish Health Behaviour in 2018 found that few take it seriously and 82% of Irish school children drink alcohol by the time they turn 17.

“Worryingly, [the survey] also found that spirits is by far the most popular type of alcohol drink for 17-year-olds,” Cllr O’Callaghan continued.

“Spirits - which are the most potent, the most harmful drink - is by far the most popular drink among 17-year-olds and could I suggest that a lot of the reason for that is because of instead of going for a few beers in the pub or in a friend’s house, 16 and 17-year-olds go out to a park or a wood and get wasted on naggins of vodka or flaggins of cider.

“So if you were a parent of a 16 or 17-year-old, would you prefer them to go to their friend’s house or the pub - both of which are controlled environments - and have a couple of beers in a responsible way or would you prefer for them to go to a field or a park or a wood and drink naggins of vodka till they’re out of their mind?” 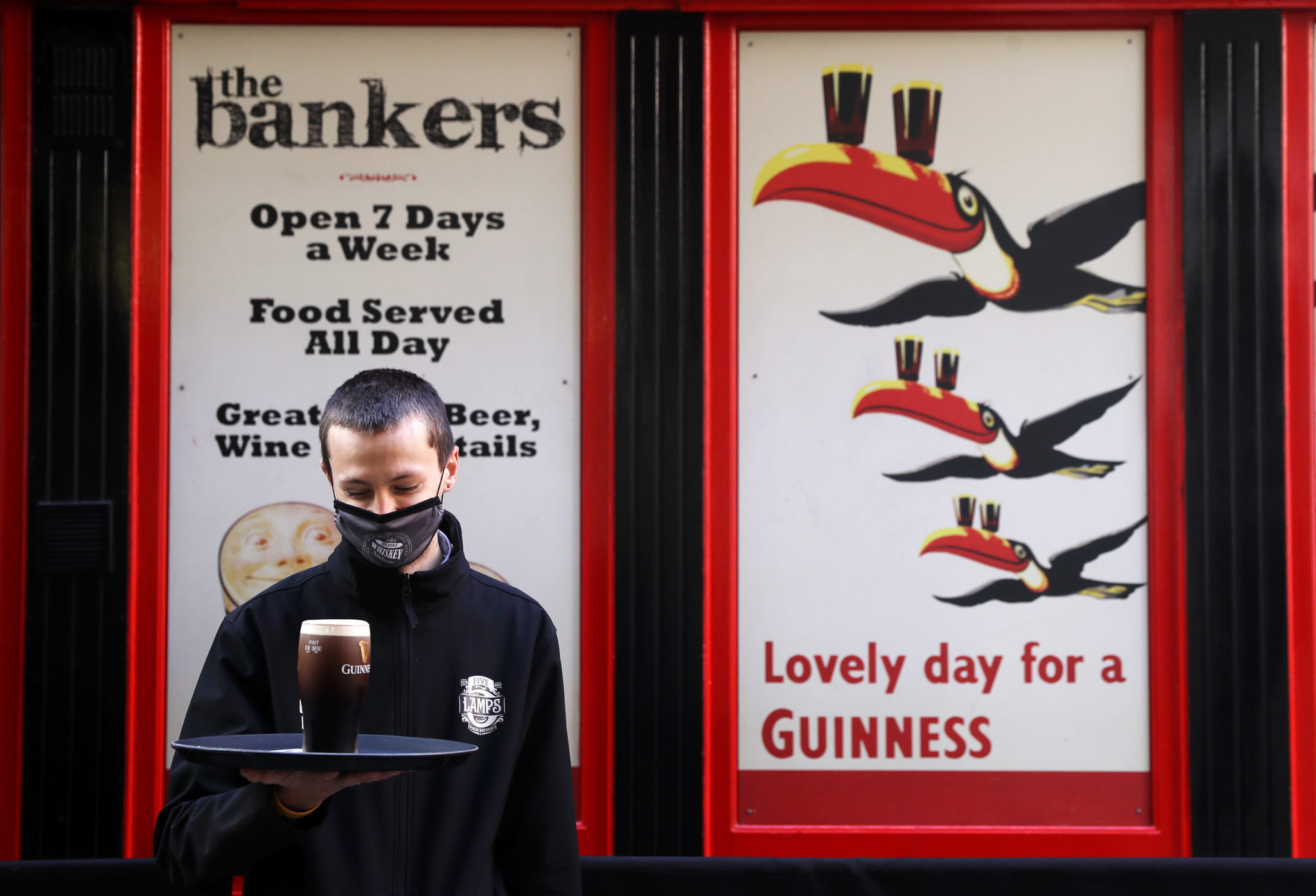 A study published by the World Health Organisation in 2018 found there had been a sharp decrease in the number of teenagers in Ireland who drink reguarly.

However, it did conclude that Irish and British teenagers were more likely to have been drunk at least twice in their lives than in any other part of Europe.