The long-term future of Ireland’s criminal justice system is threatened by a looming “constit...

The long-term future of Ireland’s criminal justice system is threatened by a looming “constitutional crisis” due to the low wages paid to young barristers, the Chair of the Council of the Bar of Ireland has claimed.

During the recession, fees for state prosecutors were cut by 28.5% and 69%; the Bar of Ireland predicts this will inevitably lead to a “man power shortage” as talented young lawyers seek better paid work elsewhere in the legal profession.

“Our difficulty is that every other career, vocation, job, everybody else has seen those cuts reversed,” Maura McNally told The Pat Kenny Show.

“So at the junior bar particularly, those in Year 1 - 7… people in their first years of practise, they have to start in the district court and then move on to the circuit court.

“And in the district court, certain of those practitioners are being paid €25 - which isn’t even the minimum wage.

“And if they’re lucky they might have two of those cases a day.” 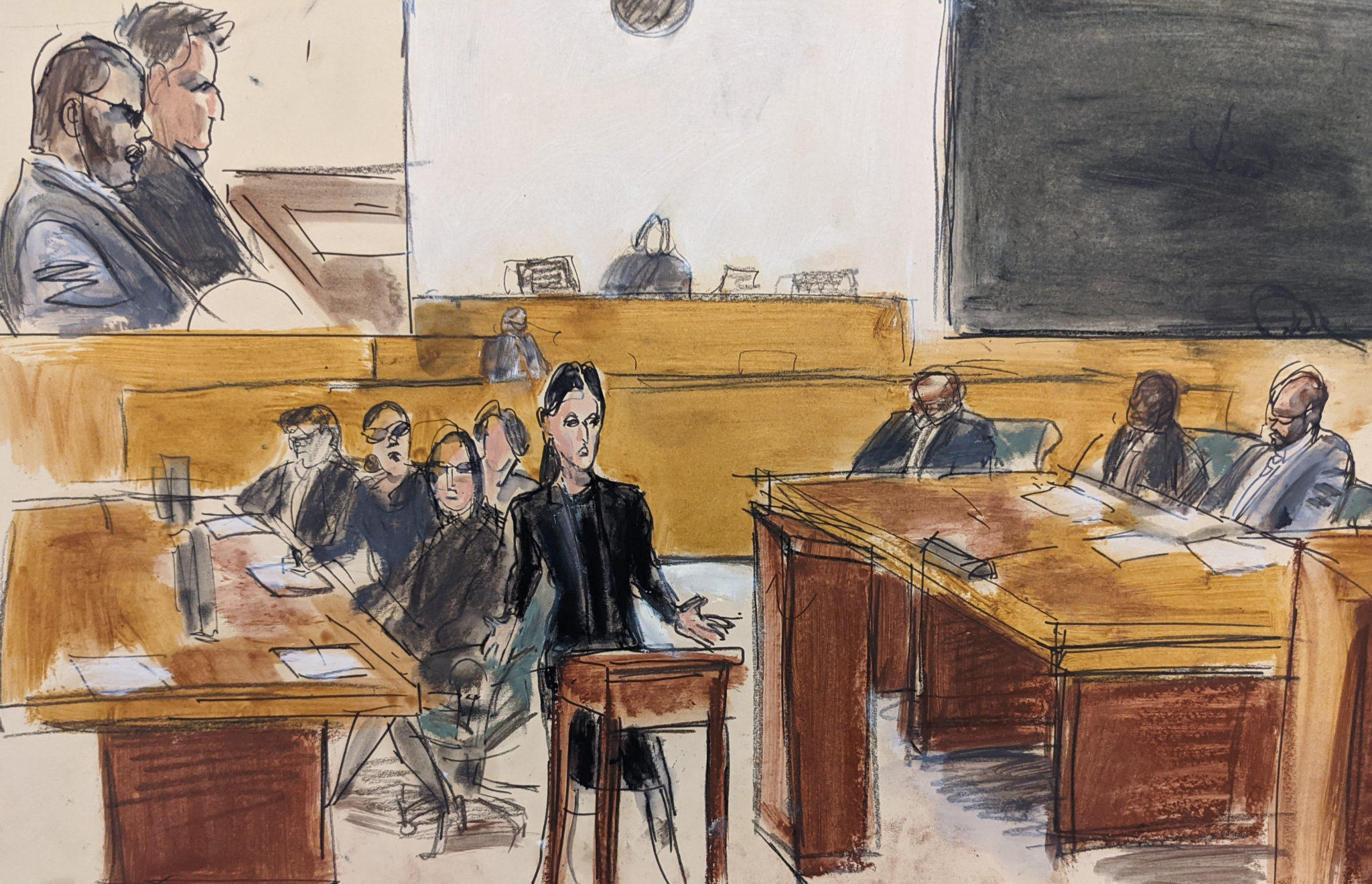 “You cannot force self-employed people to continue in a particular area of law and that’s the problem.

“60% of young barristers leave criminal law within the first six years. Now our politicians… have to ensure that there are going to be personnel there as part of the system to run cases, to prosecute them and to defend them.

“And they will not have people there because you have young people who want to have normal lives [and] to buy houses like everybody else!”

Ms McNally has been lobbying members of the Government and believes she has impressed upon them the seriousness of the situation:

“The Minister for Justice, in fairness to her, she listened to me when I last spoke to her on this subject,” she added.

“And she did to my knowledge and understanding raise the issue with Minister [for Public Expenditure and Reform] McGrath.

“And by resource and facilities, I mean the personnel capable of prosecuting or defending.”