A proposed apartment block in Carrickmines would be one of Dublin's tallest buildings - but some ...

A proposed apartment block in Carrickmines would be one of Dublin's tallest buildings - but some local residents are not happy with the plans.

Developers Bowbeck DAC have applied to An Bord Pleanála for permission for a seven-block complex just off the M50.

While the six other blocks would range from four to 12 storeys, the tallest of the proposed buildings would be 22 storeys at its highest point - which would make it the joint highest residential building in Dublin.

That particular block would include 150 apartments, as well as amenity spaces.

The application is being made under the Strategic Housing Development (SHD) rules, meaning it can be made directly to An Bord Pleanála.

However, local Labour councillor Lettie McCarthy told Newstalk Breakfast she is 'absolutely not a fan' of this type of development.

She said: "[It's] a planning application, anything over 100 units, that goes directly to An Bord Pleanála. My issue with this is it further erodes democracy."

In terms of the planned development, Councillor McCarthy said her concern is about the quality of life for existing residents.

She observed: “My problem is if you’re living in a two-storey house, do you want a 22-storey apartment beside you?

“I think any reasonably-minded person would not think that’s appropriate - that’s my view, and it’s the view of the people who elect me."

She argued that planning is about more than just providing houses, and is instead about ensuring a good quality of life for people.

With the large Cherrywood development nearby, Councillor McCarthy said there are already going to be around 25,000 people living there.

She argued that there's already issues with Luas capacity at peak times, as well as in terms of traffic management.

She also said the COVID-19 crisis and lockdowns have highlighted the needs to create more open space for people, so they can get out, walk and 'connect with nature'. 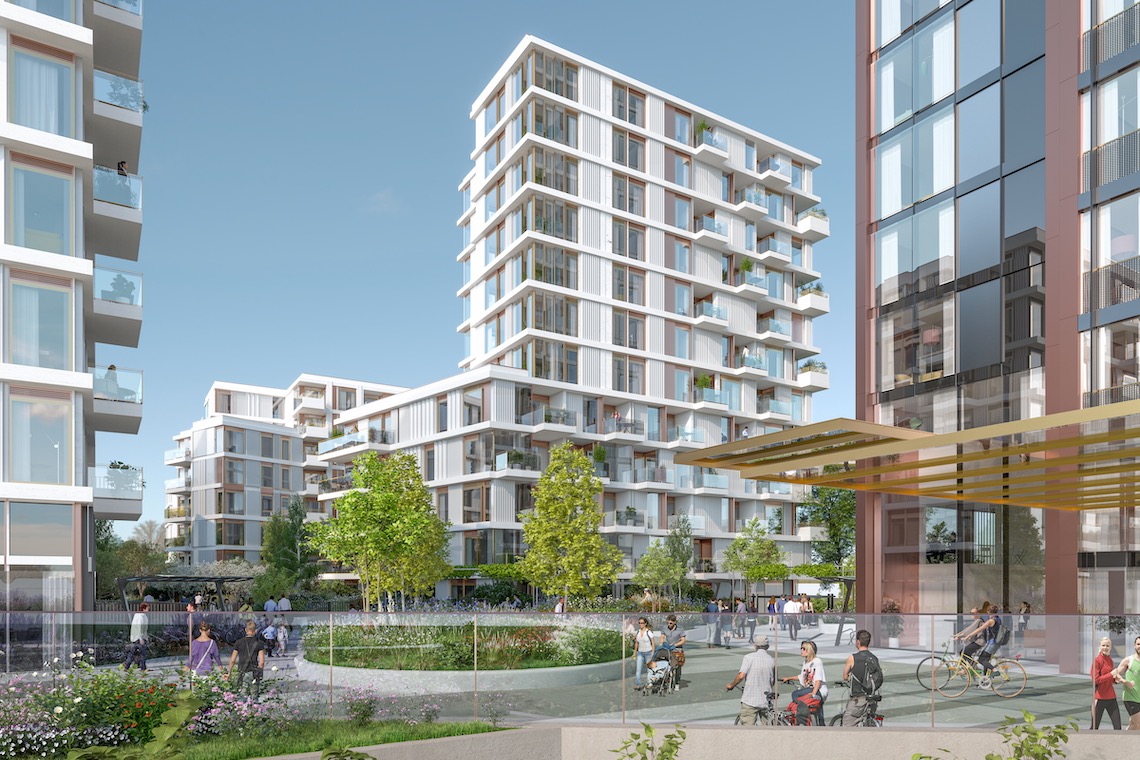 He argued: "It’s far from anti-democratic. It’s the only form of development where councillors have a right to make comments.

“We have a housing crisis, and we need apartments. This site is very well-located beside major transport routes, beside employment hubs, behind retail etc… it ticks all the boxes of where you should put a tall building."

Mr Phillips observed that the new development will be 'full of amenities' for the local residents, while issues around traffic and cars have been worked out in the plans.

He said: “The planning application documentation has been worked out in terms of shadow path, sunlight and daylight… all the issues you would look to assess a scheme are set out there in detail.

“The evidence is there to support it."