Staff in the White House are "very afraid" to speak out under the presidency of Donald Trump.

That's according to Kate Andersen Brower, who has written three books about the White House.

Ms Andersen Brower interviewed over 50 White House staff for her books, including some who were still employed there when the Trump family entered the residence.

She told The Home Show with Sinead Ryan that out of all the recent US presidents, staff were most intimidated by Donald Trump and his family.

She said: "I think the biggest takeaway from me is that the staff is very afraid to speak out, more than I've ever seen them before."

Ms Andersen Brower said that while it was unusual that staff had not been required to sign non-disclosure agreements, they had a "very strict talking to" recently about not speaking to the press.

She added that staff at the White House discovered that Donald Trump and his wife Melania do not sleep in the same bedroom on the night he was inaugurated as US President.

She said: "I think the big takeaway I got was that they don't sleep in the same bedroom, President Trump and Melania Trump.

"In fact, the staff found this out on inauguration night when they got a phone call from the First Lady saying her room was too cold.

"A minute later, they got a phone call from the president that his room was too hot so they realised that there was something going on there.

"One of the major people who I interviewed, the head housekeeper when Trump first arrived, said there is a side of him that he doesn't want anyone to see and it's actually nice.

"It's odd because it shows that he is really putting on a show for the public."

Ms Andersen Brower said there are more than 100 staff in the White House, including housekeepers, butlers, engineers, painters and florists.

She added: "It's kind of like Downton Abbey at the White House.

"As a White House reporter, it was kind of shocking to me that we never saw them." 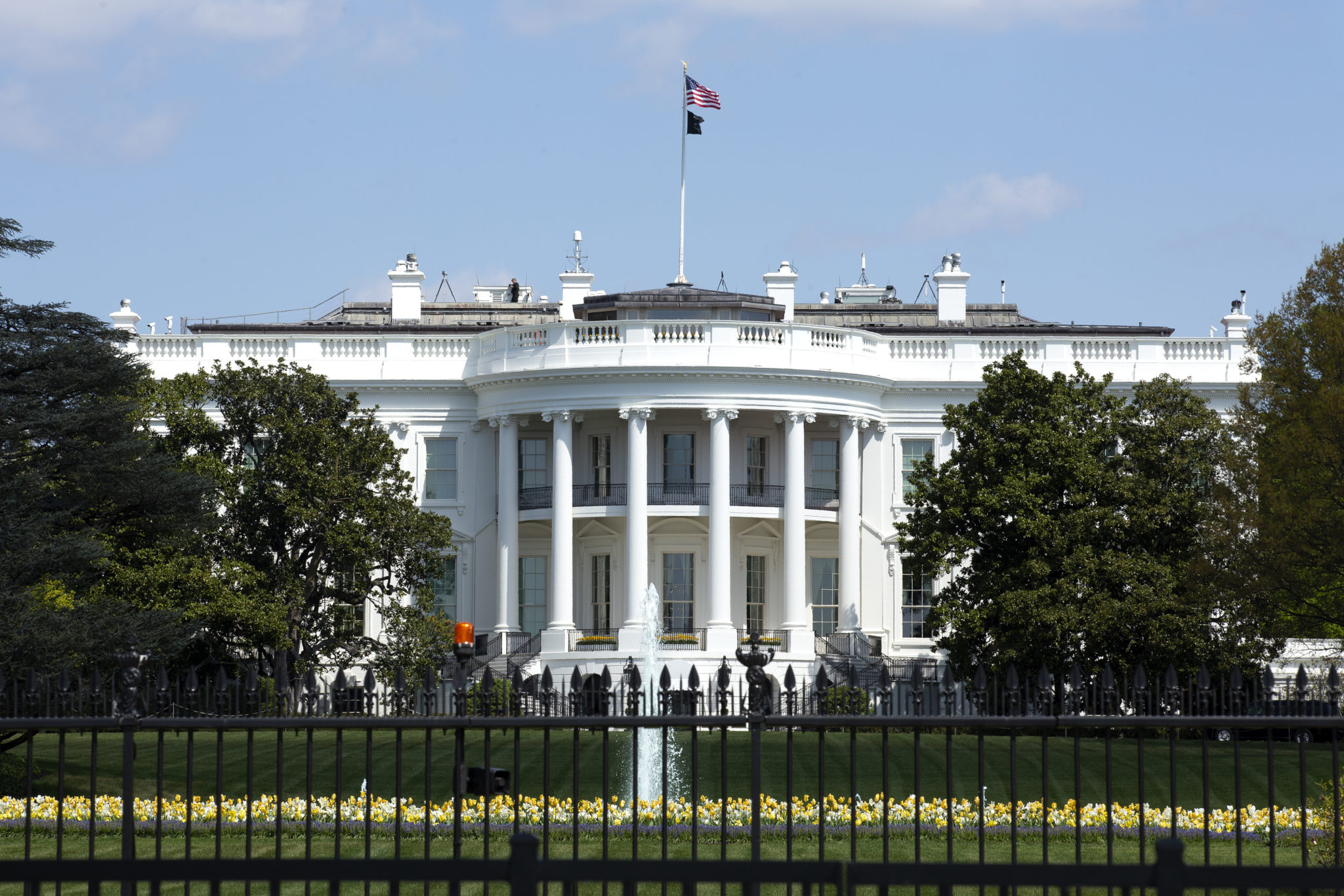 As for the layout of the residence, the First Family's private rooms are on the second and third floors of the White House.

Ms Andersen Brower said: "I think it is like living in a fishbowl, I think it's very difficult for the family to feel like they are alone."

The second floor has 16 rooms and six bathrooms, with another 20 rooms and nine bathrooms on the third floor.

She said there are six floors in total, including two underground floors, and the first floor, which contains many of the rooms most seen by the public when tours or formal engagements are held.

"It's like being in a very fancy New York apartment, a penthouse on Park Avenue was how it was described to me.

Ms Andersen Brower provides tidbits in her book about the quirks reported by staff about the different presidents and their families.

Lyndon Johnson was said to be obsessed with his shower, the Carters hired a nanny who had been convicted of murder, while bagels from New York were flown in for the Clintons when they arrived in the White House.

The HW Bush family were said to be very much admired by staff for being kind and treating people well.

George Monbiot: 'I fear Biden is not the man' to stop the rise of someone worse than Trump