Supermarket chain Lidl 'sees room' for another 50 stores across Ireland.

That's according to J.P. Scally, CEO of Lidl Ireland, who was speaking as the company announced a €1 billion investment into the Irish agri-food industry for 2022.

Of that €1 billion, €682 million stayed within Ireland for sale to Irish consumers and €318 million was exported internationally.

"We certainly have more expansion to do," he said.

"Just last year we announced a further €550 million investment in our store and logistics network in Ireland over a period of three years.

"We do see room for roughly another 50 stores across the island. 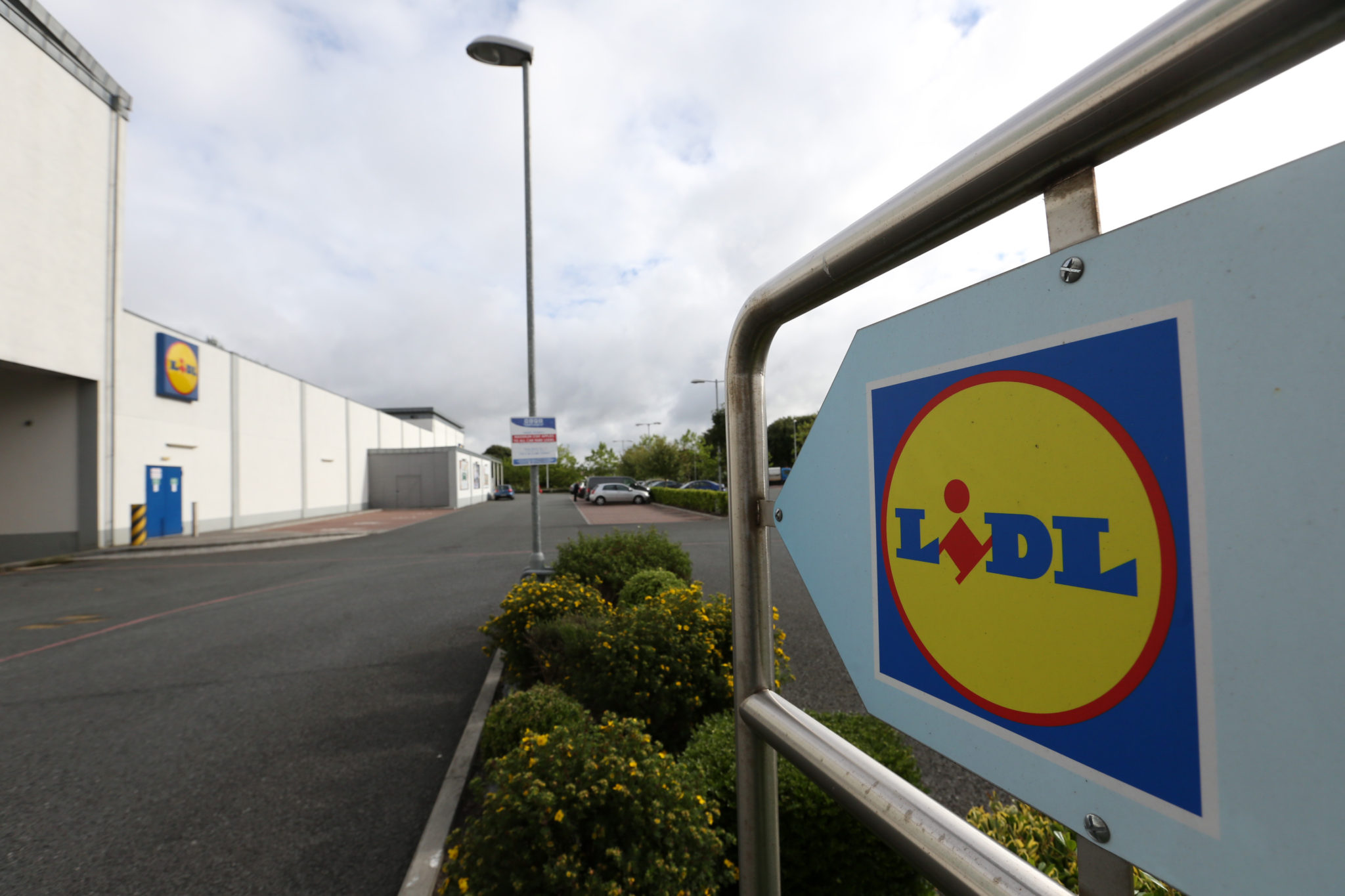 A Lidl shop in Dublin in 2016. Picture by: Sam Boal/RollingNews

"We have a number in-build at the moment, we have store openings coming up in Limerick and in Bettystown later this year.

"We've many more there in the planning phase as well.

"So hopefully over the next number of years, we will continue with an expansion rate brining us to about 50 additional stores".

Mr Scally said prices have dropped in the last number of years.

"Certainly there's been a significant reduction in what the consumer is paying since we entered the market 20 years ago," he said.

"That's come about by the value of money that we offer, the efficiency that we have within our business model - but also the switch to private label.

"If you look at when we entered the market... there was less than 5% of the produce, that was bought by Irish consumers, was own-brand or private label produce.

"Now, 20 years on, over half of what the Irish consumer's purchasing is private label.

"There's a realisation that there's value for money to be had by switching to private label - that the quality is just the same, or in some cases superior.

"That's taken time of course for the Irish consumer to adapt to - but over the course of 20 years, that's grown steadily.

"We do see plenty of room for growth in that, especially in the current climate where people are squeezed with the rate of inflation".

Put to him that that customers here pay more than those in Northern Ireland, Mr Scally said this has reduced.

"That has changed dramatically probably in the last couple of years, particularly since Brexit," he said.

"In the last year in particular, the rate of inflation in the grocery sector in the UK overall has been much higher than it's been in Ireland.

"Having said that, there is a difference in the cost of labour between the UK and Ireland - and that of course has a knock-on effect on food price as well".