'Let your lawn grow wild to save the planet' - Diarmuid Gavin

Irish people should let at least part of their lawn grow wild to help save the planet, a leading garden designer has said.

'Let your lawn grow wild to save the planet' - Diarmuid Gavin

Irish people should let at least part of their lawn grow wild to help save the planet, a leading garden designer has said.

Across the water, Britain’s most famous gardener, Alan Titchmarsh, has condemned rewilding as throwing generations of tradition “out the window”.

“We need countryside... that is home to native plants, flowers, trees and shrubs - but don’t be cajoled into turning your tiny garden into a wilderness,’ he told Gardener’s World.

He also suggested that, by only growing native plants, “our patches of earth will become poorer, not richer.”

Rewilding has grown in popularity in recent years as people try and do their little bit for the planet; however, the results can sometimes divide opinion.

Trinity College has rewilded a lawn next to its famous front gate and Newstalk Breakfast’s Shane Coleman is not a fan.

“Aesthetically, I think they look awful,” he said.

“I think Trinity looks like they’ve let the place go a little bit.”

However, garden designer Diarmuid Gavin thinks it is exactly the type of thing that needs to be done. 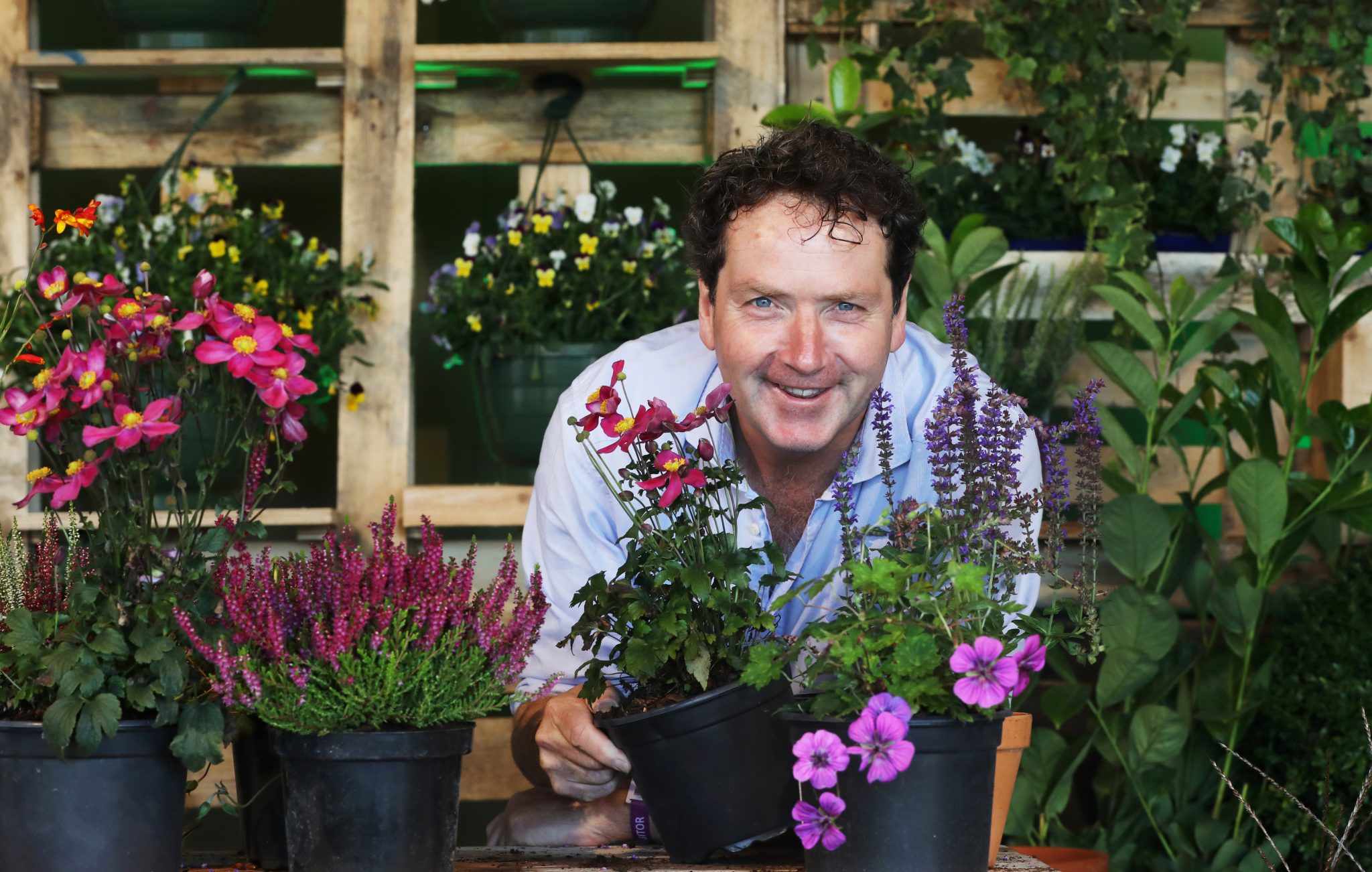 “I was at a conference in Rome and the front lawn at Trinity College came up at that conference,” he said.

“It was heralded as an amazing thing to do in the centre of a city where lawns were absolutely sparkling and they gave it over to wildlife.

“We have to look after our insects, we’ve lost [so many].”

He also turned his attention to the much-loved suburban lawn, dismissing it as “a desert in terms of biodiversity”.

“Where is the pollen going to come from?” he said.

“Before any of those grass plants get a chance to flower and produce pollen, they’re cut and a huge amount of nitrates, in the case of the lawn, are put down to keep it lush and green.

"There isn’t one productive plant in all of that lawn.” 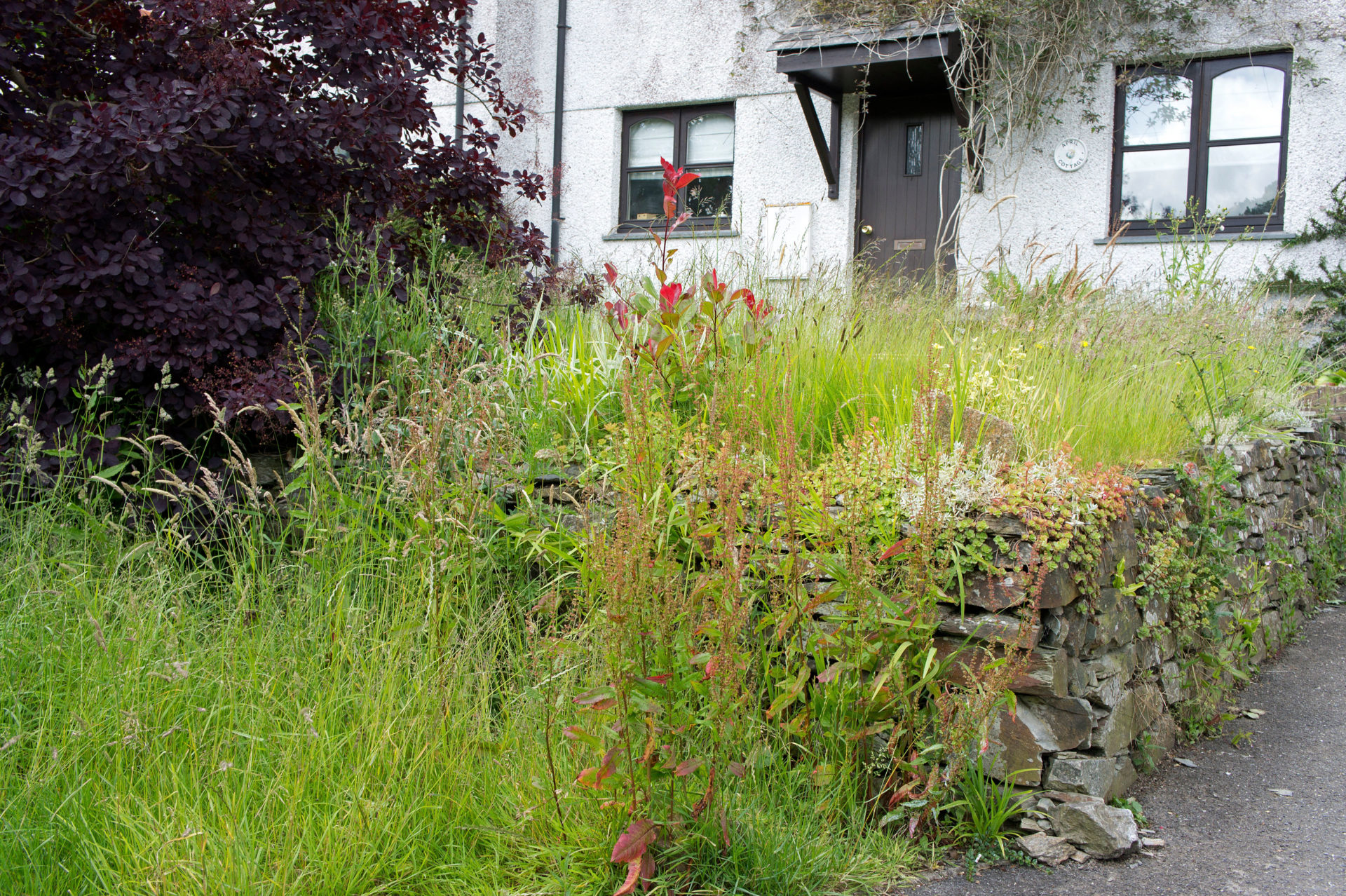 The solution, he believes, is for everyone with a garden to allow a little section of it to grow wild and just let the wildlife get on with it.

“If we all had 15 square metres, we should give over a couple of square metres to wildlife and let whatever wants to grow, grow,” he said.