The Social Democrats are warning that a left-wing government may not be possible without a confid...

The Social Democrats are warning that a left-wing government may not be possible without a confidence and supply arrangement.

Speaking after the meeting, co-leader Roisin Shortall said they will open talks with other parties in the coming days – but won’t enter Government with anyone who does not share their vision.

She said the numbers make it difficult to form a stable government.

“I have to say at this stage, I think it is unlikely,” she said.

“But who knows. We will be entering talks. We will see what’s possible. But from our point of view it is about a policy platform.

“We will see who can sign up to a policy platform which is a response to what the public told us last Saturday.” 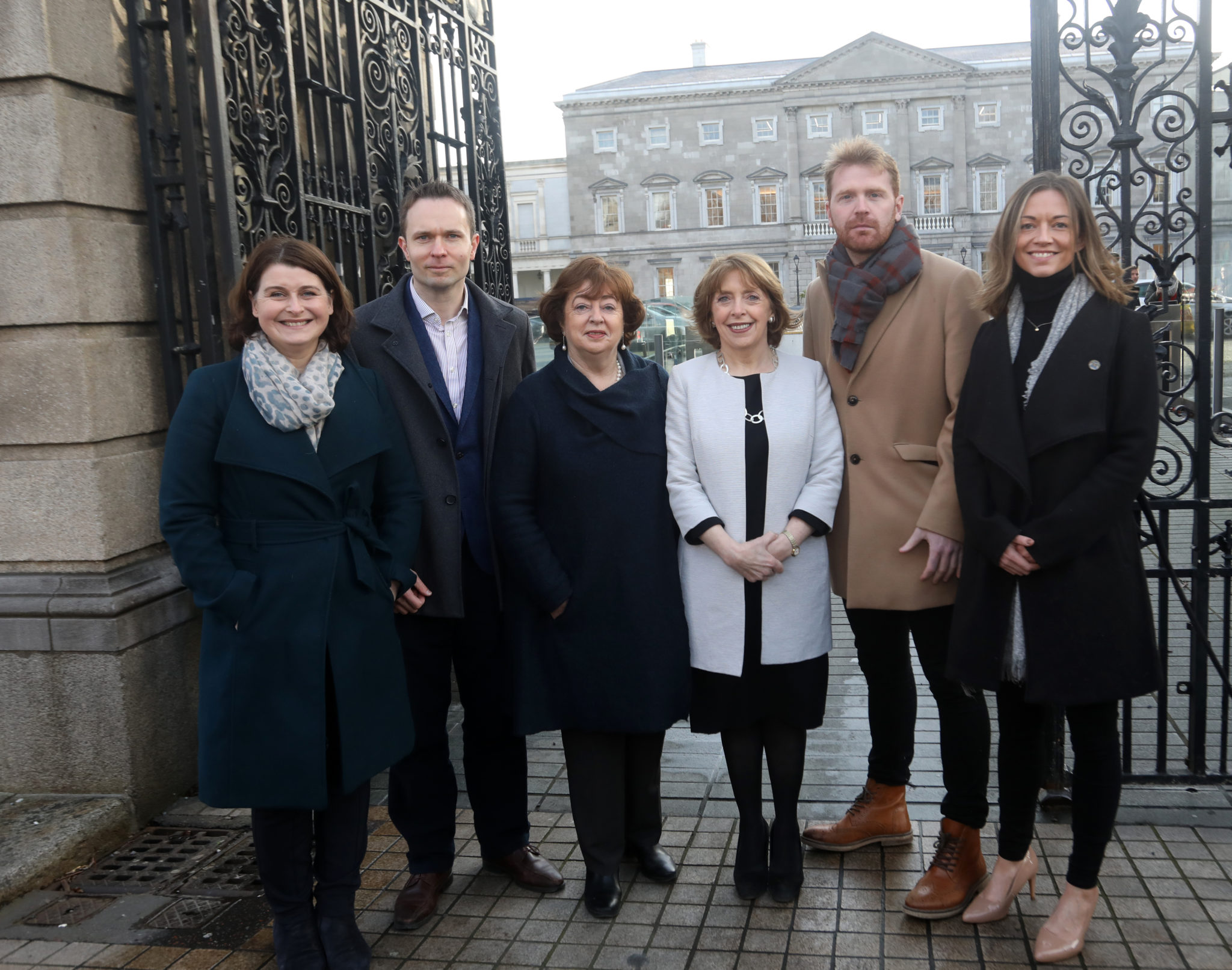 Speaking at the gates of Leinster house with her co-leader Catherine Murphy and four new members, Holly Cairns, Cian O’Callaghan, Gary Gannon and Jennifer Whitmore, she said it could be weeks or months before a new government is in place.

“I would stress that we are not anywhere close to negotiations at this point,” she said.

“These are exploratory talks that we are participating in tomorrow and they may go on until Friday as well in terms of exploring what is possible, what the numbers allow and what kind of policies we might achieve agreement on.

“It is very early days yet.”

Deputy Murphy said the party is now looking to the future and will work to “continue growing the Social Democrats as a force in Irish Politics.”

“I think it’s fair to say that anyone who had questions about our party can look now and see a formula for success,” she said.

So Paul Murphy of RISE has written to Solidarity and People Before Profit calling for them to meet, discuss the issues, and then negotiate with Sinn Féin as a block https://t.co/YQKbpRw0aB

After the meeting, Deputy Boyd Barrett said a left-leaning administration would be difficult to form – but not impossible.

“When People Before Profit said at the beginning of this campaign it was possible to break the cycle of Fianna Fáil and Fine Gael and create a left-wing government, people laughed at us.

“But that became the narrative of the election and now it is a real and living possibility.

“So, I think things are changing very fast in Irish politics. The landscape is shifting, and we think change is possible. A different type of Ireland is possible.” 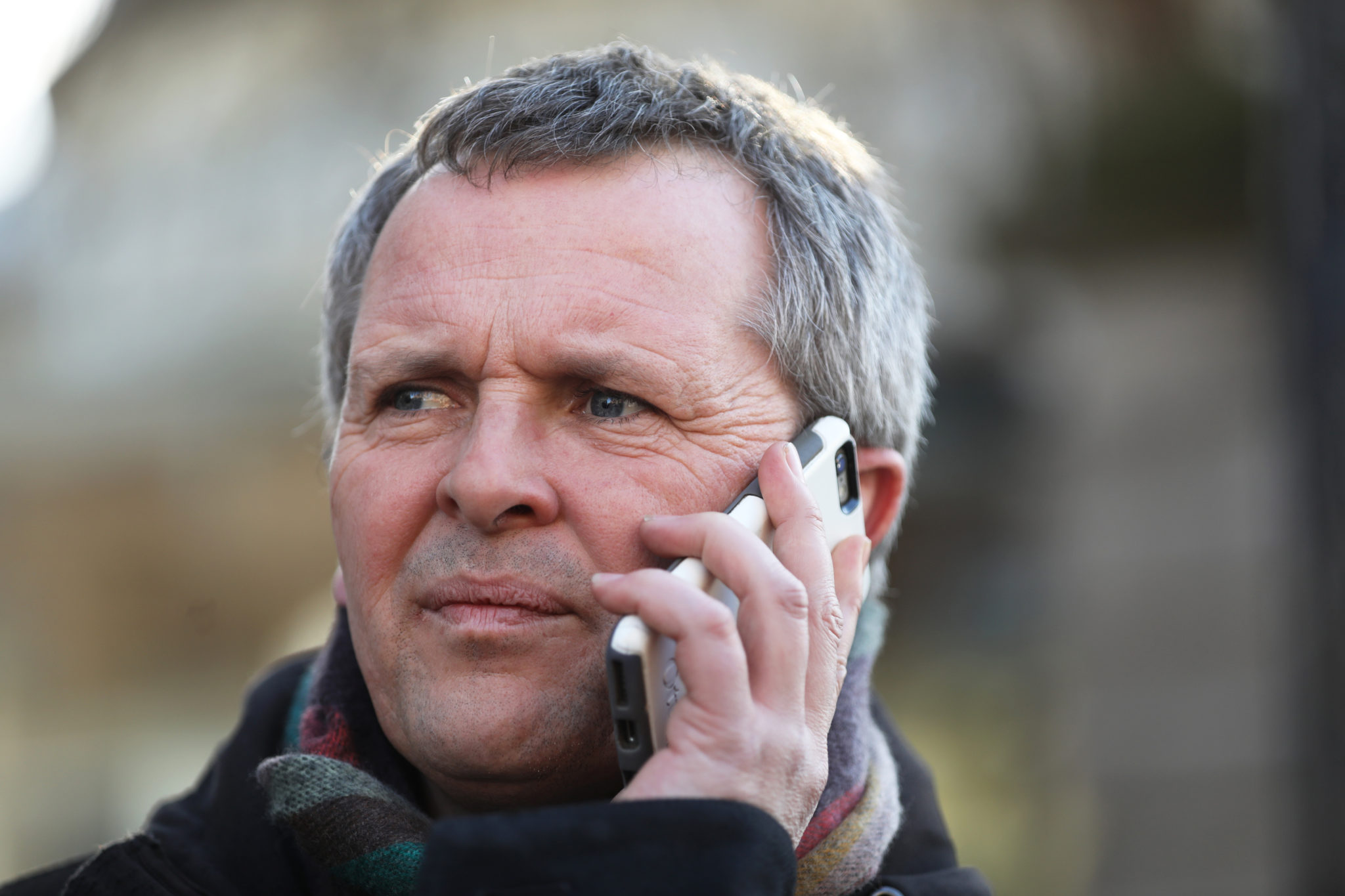 Richard Boyd Barrett outside Leinster House today ahead of a People Before Profit meeting with Sinn Féin, 12-02-2020. Image: Leah Farrell/RollingNews

Deputy McDonald said she is working to form a “government of change that delivers the change people voted for.”

“Sinn Féin wants to form a government of change and our objective is a government that builds homes, cuts rents and freezes them, reduces the pension age to 65, gives workers and families a break and advances Irish Unity,” she said.

She is due to meet with the Soc Dems tomorrow.

Were she to bring the Greens, Labour, the Social Democrats and Solidarity/People Before Profit on-side, she would only have the support of 66 seats.

That would leave her needing a bare minimum of 14 independents or some form of confidence and supply with Fianna Fáil or Fine Gael.