Former President Mary McAleese has said she sometimes thinks she would have a “much easier life...

Former President Mary McAleese has said she sometimes thinks she would have a “much easier life” if she quit the Catholic Church.

Dr McAleese, who has a doctorate in canon law, emphasised that she had “great respect” for other denominations, but felt that for a variety of personal reasons she would be sticking with the Church she grew up with:

“The Catholic Church is the Church that I was baptised into as a baby, grew up in and kind of shaped my life” she explained.

“So those shaped me and it made whatever kind of rebellious spirit I have in me - and God knows I probably have that even more so than I ever had in my life.

“That’s the place God put me and I sort of feel that where I have the strength and the energy to see a navigable path to a better future… then I’d rather be there having my say, than outside either living life without the Church - which would sometimes I think be a much easier life - or living a cynical life; always looking at it from the outside and complaining but doing nothing inside to change.

“So I just made the choice to stay and it is choice, honestly, Anton. 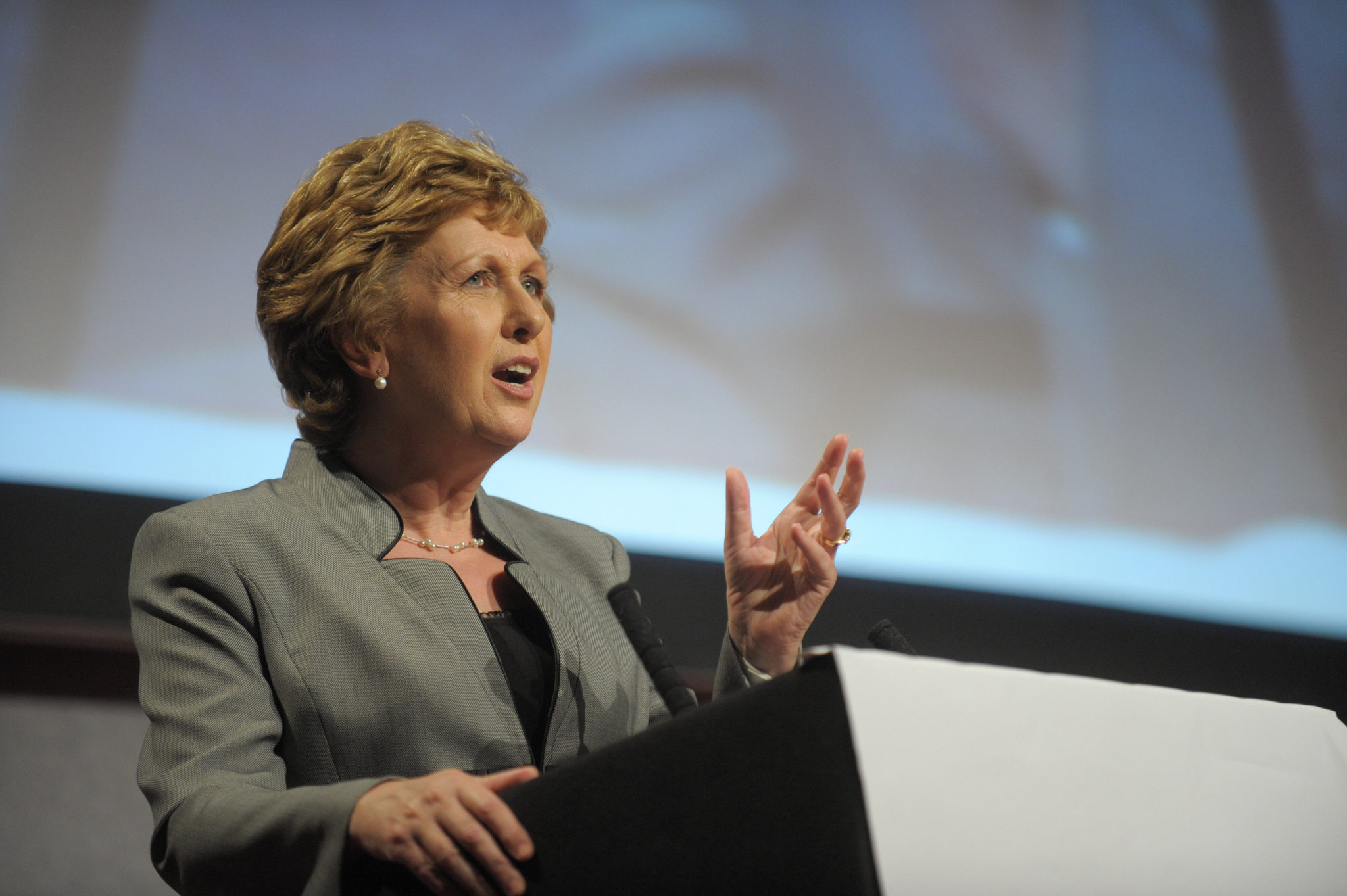 Since leaving office Dr McAleese has been upfront in her criticisms of the Catholic Church and said that religious institutions in Ireland needed to ask themselves some tough questions about their role in the prevalence of homophobia in Irish society.

“I think the churches - and I'm not just talking about the Catholic church, I'm talking about all the major denominations - because all of them are conduits for homophobia,” Dr McAleese said.

"They all have questions to ask about whether or not, and to what extent, they have been conduits for hatred".