Almost 100 drinking water samples had outside the allowable limit of lead or an environmental pol...

Almost 100 drinking water samples had outside the allowable limit of lead or an environmental pollutant.

That is according to Irish Water's most recent test results, released under the Freedom of Information Act to Newstalk.

Irish Water recently sampled drinking-water at 674 properties to test them for lead.

There were seven failures with homes in Cavan, Cork, Donegal, Limerick, Roscommon and Kerry all outside the allowable limit.

Dr Michelle Minihan is a senior inspector with the Environmental Protection Agency (EPA).

She says long-term exposure to it can cause serious harm.

"Cognitive development in babies can be impaired because of levels of lead in drinking water, developmental effects particularly on babies and small children as well. 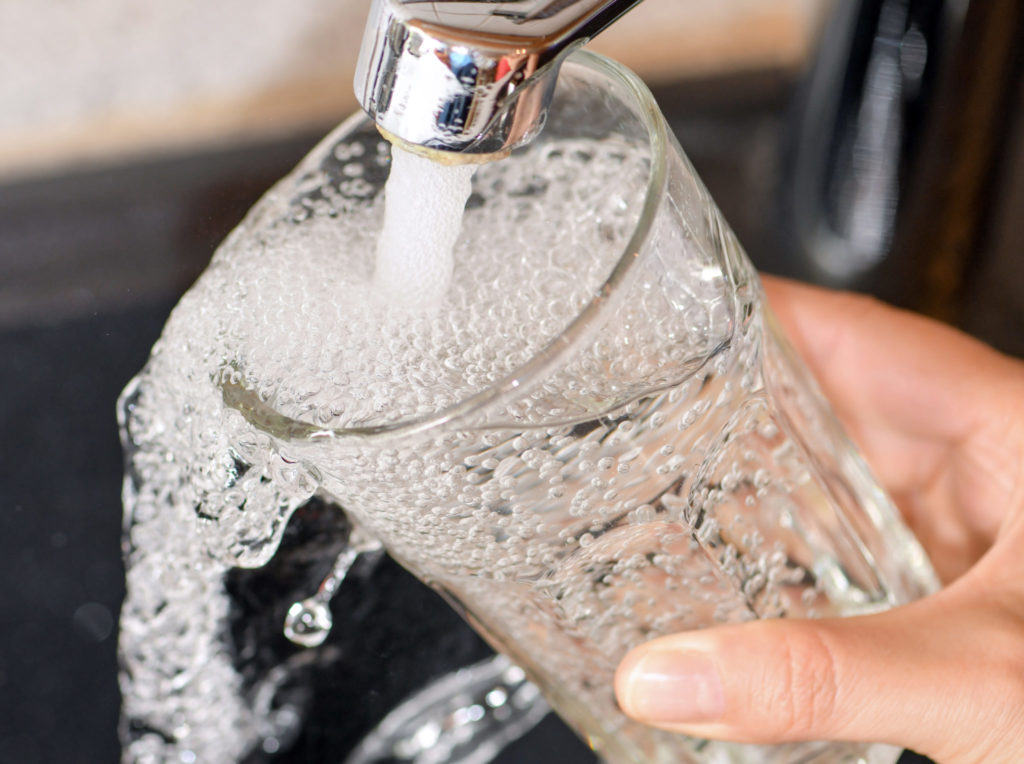 A drinking glass is filled with tap water. Picture by: Patrick Pleul/dpa-Zentralbild/ZB

"And it can other effects on things like the reproductive system, kidney function within people.

"But because it doesn't manifest itself immediately, it's due to chronic exposure, there is no safe level of lead in drinking water."

There are no lead water mains in Ireland any more, but they were used here until the 1970s so some homes still have lead pipes.

But Dr Minihan wants Irish Water to speed up the replacement of these.

Irish Water also recently sampled nearly 1,200 supplies to see they had under the allowed limit of THMs.

These are environmental pollutants caused by adding chlorine to water, and some studies suggest they are linked to cancer.

There were 91 failures across 17 countries - with one sample in west Clare over twice the limit.

Main image by com77380 from Pixabay

NCT: No appointments available for five months at almost 60% of centres