Café owners will not be obliged to accept unwashed from customers

It comes as owners will not be obliged to accept unwashed or unsuitable cups from customers.

Last-minute lobbying is also taking place by some industry bodies, who claim the so-called 'latte levy' will damage business.

The Circular Economy Bill comes before the Seanad next week, and will see 20c added to disposable coffee cups.

"In a café often you're clearing up plates and dishes from people who've been eating, there are tissues on them - that risk already exists.

"I've spoken to the Food Safety Authority of Ireland and they're not concerned that this is an issue". 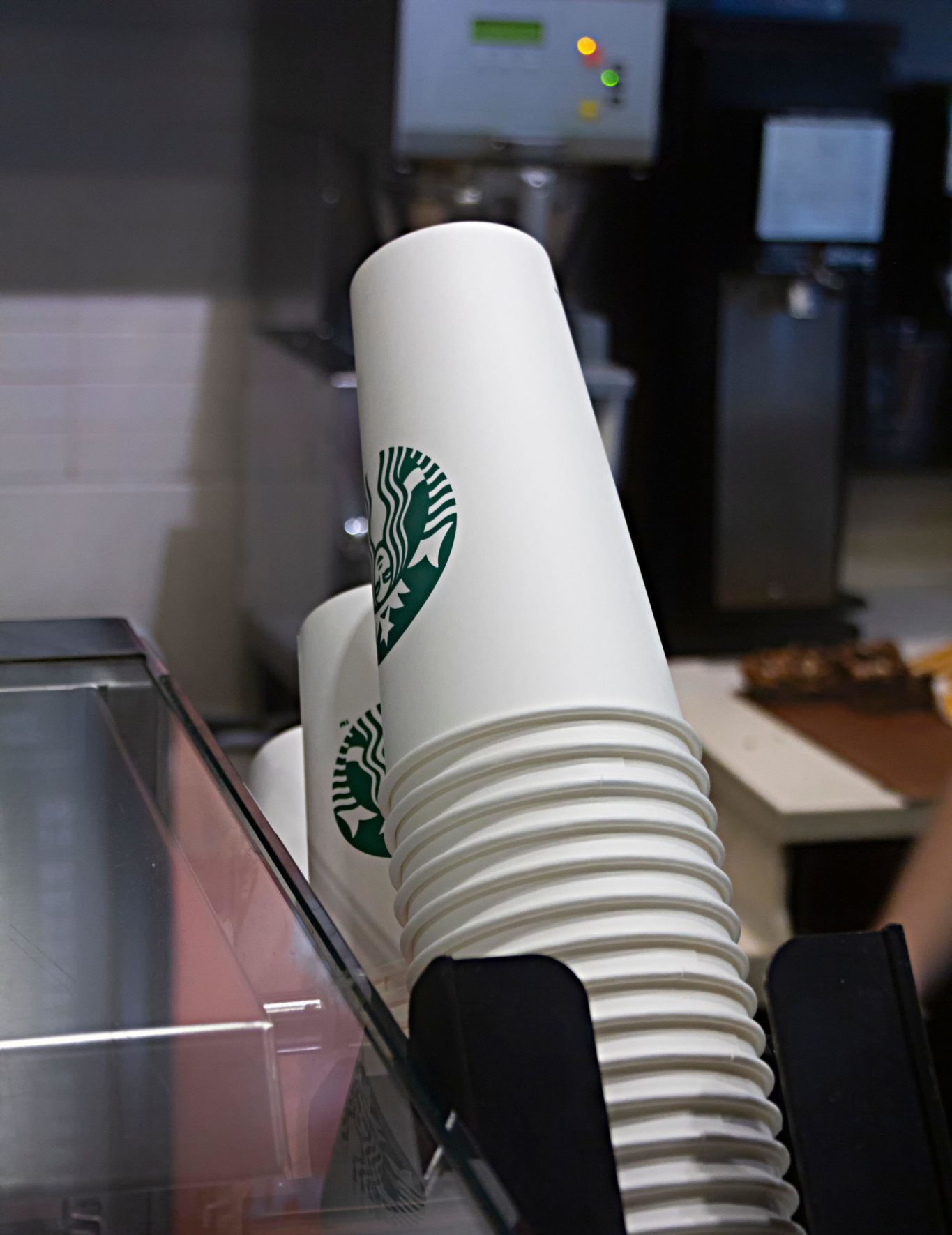 He says there are ways around it.

"I saw some cafés [where] you put your keep cup on a tray, they fill it up from the tray, so they don't actually have to directly handle it.

"I think there are ways around this.

"I also think that it's a basic social rule that you don't hand absolutely filthy things to people out of your handbag, and expect them to clean them when you're on a busy morning and there's a queue of people.

"And I think you can expect to be asked to wait a few minutes if that does happen".

And he believes people's habits will change.

"We had these concerns expressed before we brought in the plastic bag levy 20 years ago, we found our way through them.

"People adjusted and it was a very, very good thing.

"A lot of these cups end up - whether they're compostable or not - many of them end up on the ground.

"We're using 200 million of these cups a year, I think there's a great thing to be achieved here".

"I believe it'll be a large deterrent for customers to come in.

"We've had a really difficult few years, and I don't think this is the appropriate way to try to recoup money for packaging.

On the right to refuse a keep cup, she says customers will just take their business elsewhere.

"It would be difficult to say to a customer 'No, we can't accept your cup', even if it's disgusting.

"Ultimately we need the business - and if we do that to a customer, they're just going to walk down the street and go to somebody else who will take it".