The radio host died suddenly at her home on Thursday at the age of 69.

Tributes have been paid across politics, broadcasting and society.

He said: "A superb professional, many will remember the wisdom and sensitivity with which Marian Finucane dealt with discussions and confrontations between different voices on what were controversial issues of the day.

"She was one of the very early exemplars to those who sought a proper representation of women in broadcasting."

In a tweet, 'The Late Late Show' said: "Due to the sudden passing of Marian Finucane, tonight's #LateLate will now feature a segment paying tribute to Marian & her contribution to Irish broadcasting & Irish society, with interviews with a number of her contemporaries and friends."

Due to the sudden passing of Marian Finucane, tonight's #LateLate will now feature a segment paying tribute to Marian & her contribution to Irish broadcasting & Irish society, with interviews with a number of her contemporaries and friends. pic.twitter.com/qAFq9QZRMM

Meanwhile, the National Union of Journalists (NUJ) has added its voice to the tributes.

The group said Ms Finucane was "recognised as a pioneering of Irish broadcasting who paved the way for women in RTÉ".

Séamus Dooley, the union's assistant general secretary, said: "Marian Finucane was a pioneering broadcaster of grace, style, wisdom and good humour while her outstanding characteristic was her deep empathy.

"In her work in RTÉ she paved the way for a generation of women who felt excluded from journalism.

"Marian also brought women in from the margins and firmly altered public discourse on a range of social and economic issues, not least gender discrimination and the appalling inequalities which existed in Ireland when she began her broadcasting career.

"Committed to the values of public service broadcasting she was forensic in her interviewing techniques, never feeling the need to hector but always ready to challenge guests who tried to evade her questions.

"While committed to social justice and progressive reform she was always mindful of her obligations as a broadcaster and was widely respected for her fairness as an interviewer." 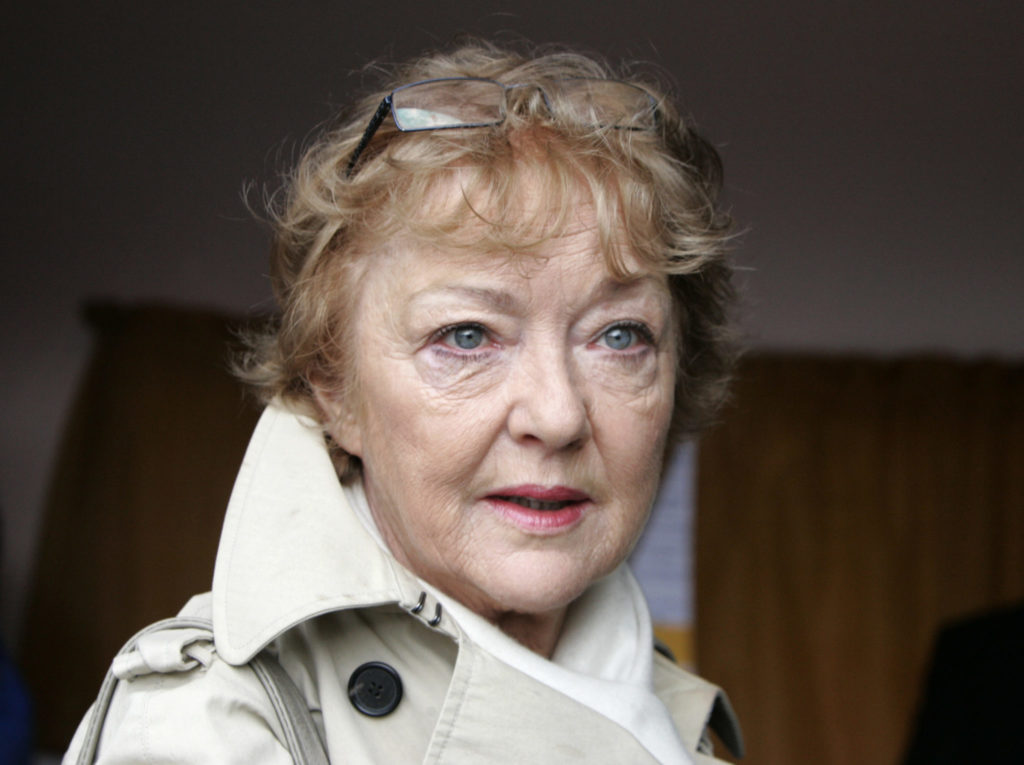 "Marian was a member of the NUJ throughout her professional career.

"She is remembered for her kindness and courtesy, especially to young journalists and researchers but also to panellists and reviewers on her radio show."

After serving as a reporter on 'Day by Day', she began presenting 'Women Today' in 1979 - a radio programme focused on issues affecting women.

Her subsequent roles at the State broadcaster included serving as the first presenter of the popular 'Liveline' phone-in show, which she hosted between 1985 and 1999.

In recent years, she presented the Saturday and Sunday morning shows on RTÉ Radio One.

She is survived by her husband John and son Jack.

Head of RTÉ Radio One, Tom McGuire, told Lunchtime Live they were preparing the weekend programme on Thursday when they learned of her passing.

"The producer called at 3 and there was no answer - which was a little bit unusual, because Marian [was] always there - that's sacred in the diary.

"They left it until maybe a little bit after 3.30 and tried again.

"And poor John answered the phone and told our producer that he had very bad news: that he had come home, and found that Marian had passed away in her sleep".