The RTÉ broadcaster Marian Finucane has died at the age of 69. The broadcaster confirmed the rad...

The RTÉ broadcaster Marian Finucane has died at the age of 69.

The broadcaster confirmed the radio host's death in a statement this evening.

She passed away suddenly at home today.

She is survived by her husband and son.

In a statement, RTÉ director general Dee Forbes said: “We learned today of the sudden passing of Marian Finucane with profound shock and sadness.

"Marian was a broadcaster of immense capability; a household name, she was first and foremost a tenacious journalist with a zeal for breaking new ground.

She added: "From Women Today to Liveline to her weekday radio show on Radio 1 and, latterly, her enormously popular Saturday and Sunday radio programme, she tackled the big social issues of the day with command and insight.

"Multi-skilled, she forged a distinguished career on television, as well as undertaking significant charity work in Africa. Ireland has lost a unique voice. RTÉ has lost a beloved colleague.

"My sincere and heartfelt sympathies to her husband John and son Jack.” 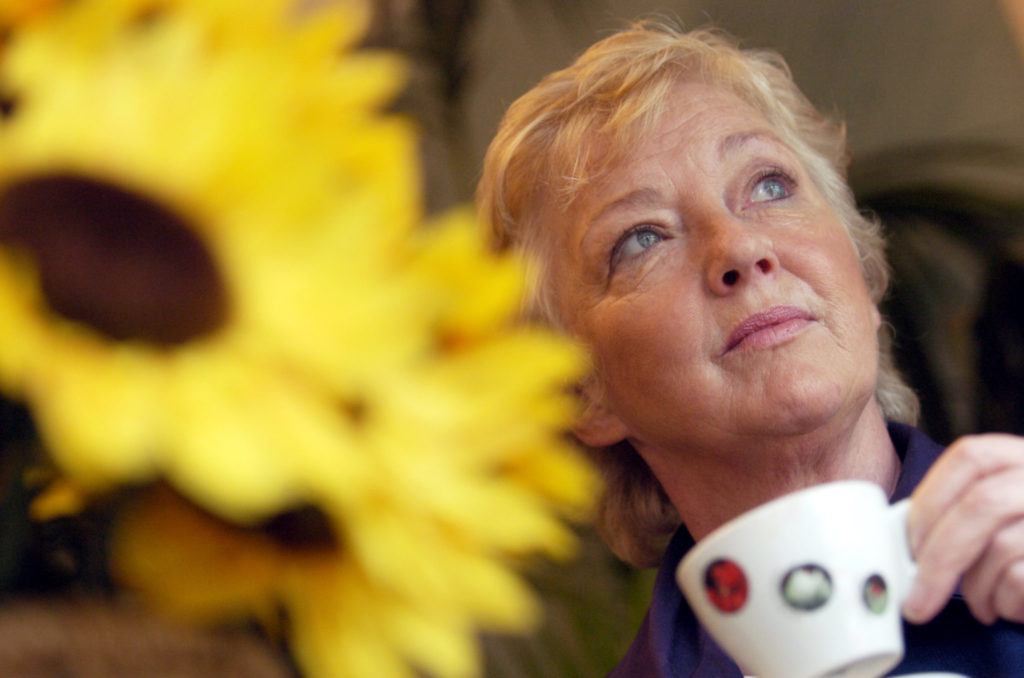 Speaking on the Hard Shoulder, he said: "My reaction is total shock... I just found it very, very hard to comprehend that Marian was no longer with us.

"She and I worked hand-in-glove over many years.

"If [people] think of one thing about Marian, it was her warmth with the guests - whether they were the mighty or the unknown, Marian had a way of making them all feel very much at home.

"The listener felt, I think, that Marian was asking the question that they wanted answered... her skill was to contrive a question and be surprised at an answer she already knew... sometimes she was just genuinely curious to get an answer from a guest.

"The warmth, the curiosity, the intelligence of Marian Finucane is what people will most recall and cherish."

He said: "A superb professional, many will remember the wisdom and sensitivity with which Marian Finucane dealt with discussions and confrontations between different voices on what were controversial issues of the day.

"She was one of the very early exemplars to those who sought a proper representation of women in broadcasting."

Taoiseach Leo Varadkar, meanwhile, said he was "stunned and saddened" to hear of Ms Finucane's death.

He said in a statement: "She was a true broadcasting legend who reshaped current affairs radio in Ireland.

"Ireland will miss her voice. Weekend mornings will never be quite the same again."

"I spent many hours in the studio with Marian. She was thorough, courteous and professional. I’m very sad to think that we won’t hear her voice again on the radio."

After serving as a reporter on Day by Day, she began presenting Women Today in 1979 - a radio programme focused on issues affecting women.

Her subsequent roles at the national broadcaster included serving as the first presenter of the popular Liveline phone-in show, which she hosted between 1985 and 1999.

In recent years, she has presented the Saturday and Sunday morning shows on RTÉ Radio One.