A Garda investigation is under way into the publication of material online that may identify the ...

A Garda investigation is under way into the publication of material online that may identify the boys convicted of Ana Kriegel's murder.

It focuses on alleged images of the two boys on social media, and possible breaches of the Children's Act.

Earlier this week, Boy A and Boy B were convicted of the 14-year-old's murder at a derelict house in Lucan.

But it is a criminal offence to reveal their identities.

Earlier, the Central Criminal Court heard an innocent child has wrongfully been identified on social media as being Boy A or Boy B.

A school also told the court that other innocent children are being implicated - and a staff member is being wrongfully targeted online.

Facebook and Twitter have been ordered to continue to remove any material identifying either of the two boys from their platforms, which they become aware of or which is brought to their attention. 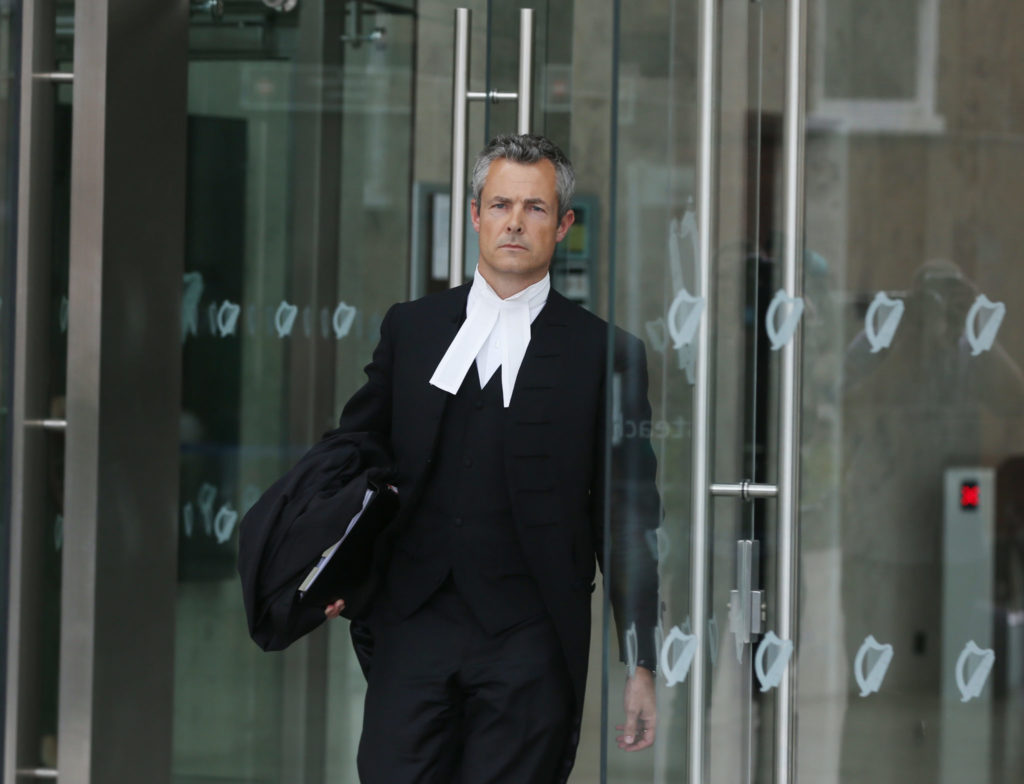 The court was dealing with orders sought by the Director of Public Prosecutions (DPP) on Wednesday, directing Twitter and Facebook to remove any material identifying the two boys convicted of the murder.

Lawyers for Boy B told the court his family has been forced into hiding and that a tabloid newspaper reporter called to the family home on Wednesday.

Lawyers for Boy A presented copies of screenshots of tweets and Facebook comments - including some containing pictures of him with a school crest.

An unnamed school was also represented, where the court was told an innocent child has been identified online as being Boy A or Boy B and the school is having problems removing comments made on Facebook.