62-year-old Johnny Morrissey was arrested in Spain on Monday.

Police in Spain say they have dealt a “devastating blow” to the Kinahan crime gang with the arrest of one of its ‘key members’.

62-year-old Johnny Morrissey was remanded in custody yesterday after being arrested on the Costa del Sol.

He is being held on charges of laundering money for the criminal organisation.

He is one of seven men identified as key figures in the organisation by US authorities earlier this year. 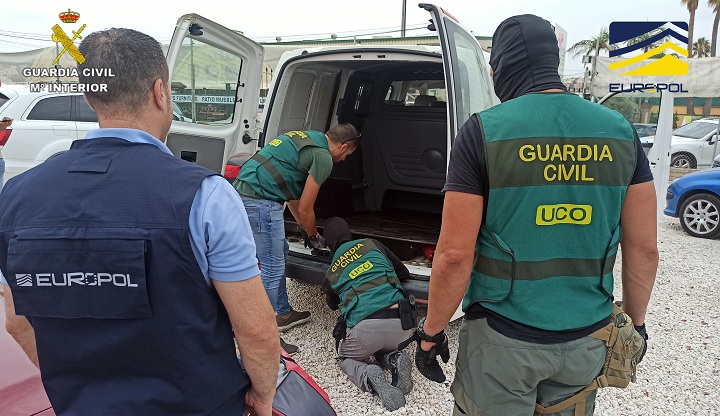 Detectives from six different police forces, including gardaí, were involved in the operation leading to the Manchester native’s arrest.

He was arrested alongside his wife Nicola Morrissey, CEO of Scotland-based vodka firm Nero Drinks.

The pair appeared in court yesterday along with a third person arrested in Spain after spending two nights in police custody.

Well-placed sources said Mr Morrissey had been remanded in custody and his wife released after appearing before an investigating judge at the court in Marbella.

The hearings took place in private as is normal in Spain where only trials are held in public. 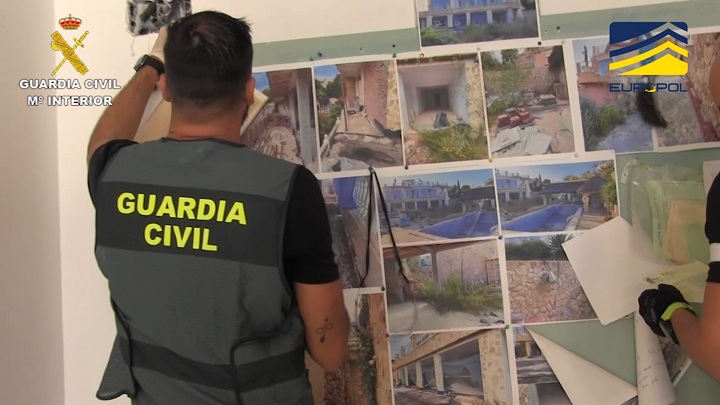 On Wednesday night, Spanish police said they had “smashed the most important international criminal organisation that operated in Spain dedicated to money laundering”.

They said the gang is suspected of using the so-called Hawala underground banking system to launder money.

With reporting from Gerard Couzens in Malaga.