The North Korean leader has executed a number of senior officials involved in the failed summit w...

The North Korean leader has executed a number of senior officials involved in the failed summit with the US President earlier this year.

The talks between Kim Jong Un and Donald Trump ended abruptly after it became clear the US was unwilling to lift economic sanctions without further movement on Pyongyang’s nuclear programme.

South Korean newspaper Chosun Ilbo said the special North Korean envoy to the US Kim Hyok Chol and four other high-level official involved in the talks were held responsible for their collapse.

They were charged with spying for the US and executed at Mirim Airport in Pyongyang. 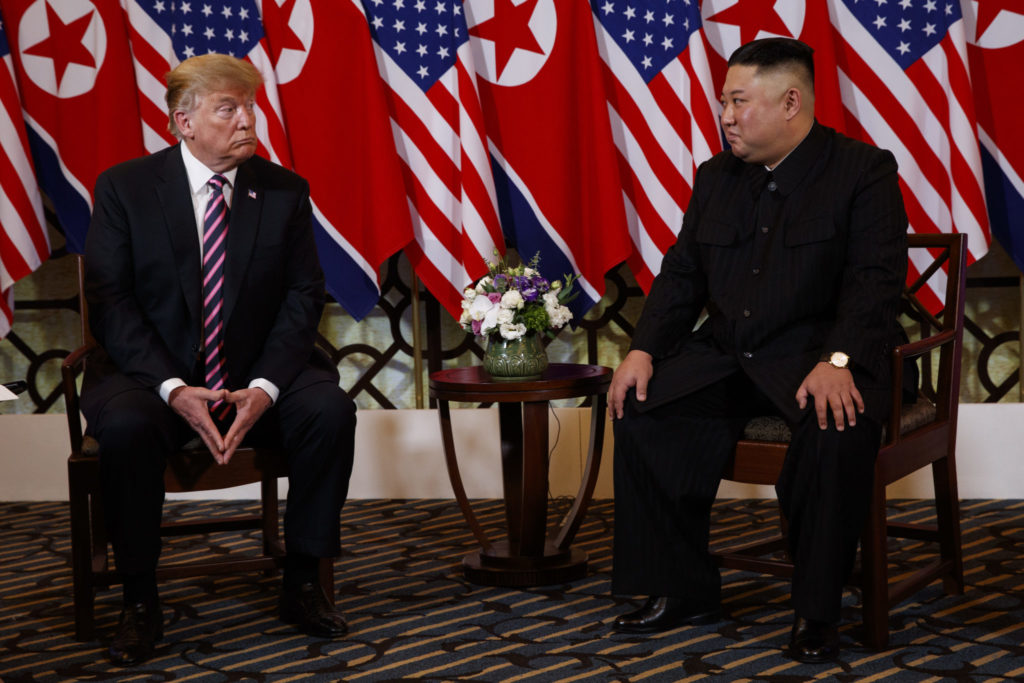 Mr Kim’s right-hand-man Kim Yong Chol has reportedly been subjected to forced labour and ideological education at a re-education camp near the Chinese border.

He had worked closely with US Secretary of State Mike Pompeo in the run-up to the meeting.

The North Korean leader is also reported to have punished his interpreter at the summit, Shin Hye Yong, for undermining his authority and making a “critical interpretation mistake.” 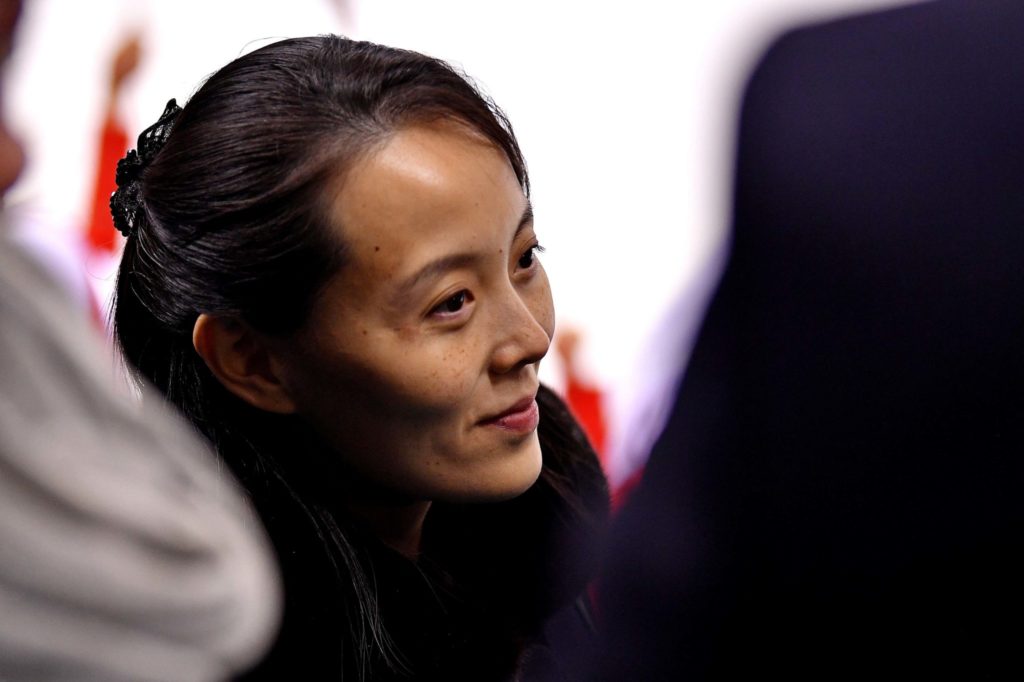 Mr Kim's sister Kim Yo Jong, who has been one of the most prominent members of Mr Kim’s entourage during his travels, is said to be “lying low” after the brutal crackdown.

The North Korean dictator is believed to have killed dozens of senior officials since taking power in 2011.