Kerry Katona: I was 14 when mum gave me speed and said it was sherbet

Kerry Katona opens up on drugs, her life as a child and her new gig on OnlyFans.

Kerry Katona: I was 14 when mum gave me speed and said it was sherbet

Kerry Katona says Brian McFadden whisked her away from a life of drugs after her mother introduced her to amphetamines at the age of 14.

On The Hard Shoulder this evening, the Atomic Kitten star said McFadden made Ireland a safe space for her after an extremely difficult childhood.

She said she spent most of her young life in refuges and foster homes and was introduced to drugs at the age of 14 when her mother handed her speed and told her it was sherbet.

“I love my mum to bits, you know but we’ve had a very rocky relationship,” she said. “My mum is an alcoholic.”

Katona said her mother had “terrible demons” and as a result, she spent much of her young life in foster care.

“My mum had no blueprint on how to be mother but neither did I,” she said. “I mean, you know yourself what’s right from wrong.”

“I mean, I would never go to any of my kids, do you fancy going to do a line of coke? – because that’s what I did with my mum.

“I was 14 and I was only allowed to have supervised visits with my mum, but I snuck off to see her. She went to the toilet with her girlfriend - I was only 14 - and she was in the toilet for ages.

"I walked in and I said what are you doing? She had this bag of white powder in her hand, and she went, it’s sherbet. She leaned over, put it in and rubbed it in my gum. It was speed. 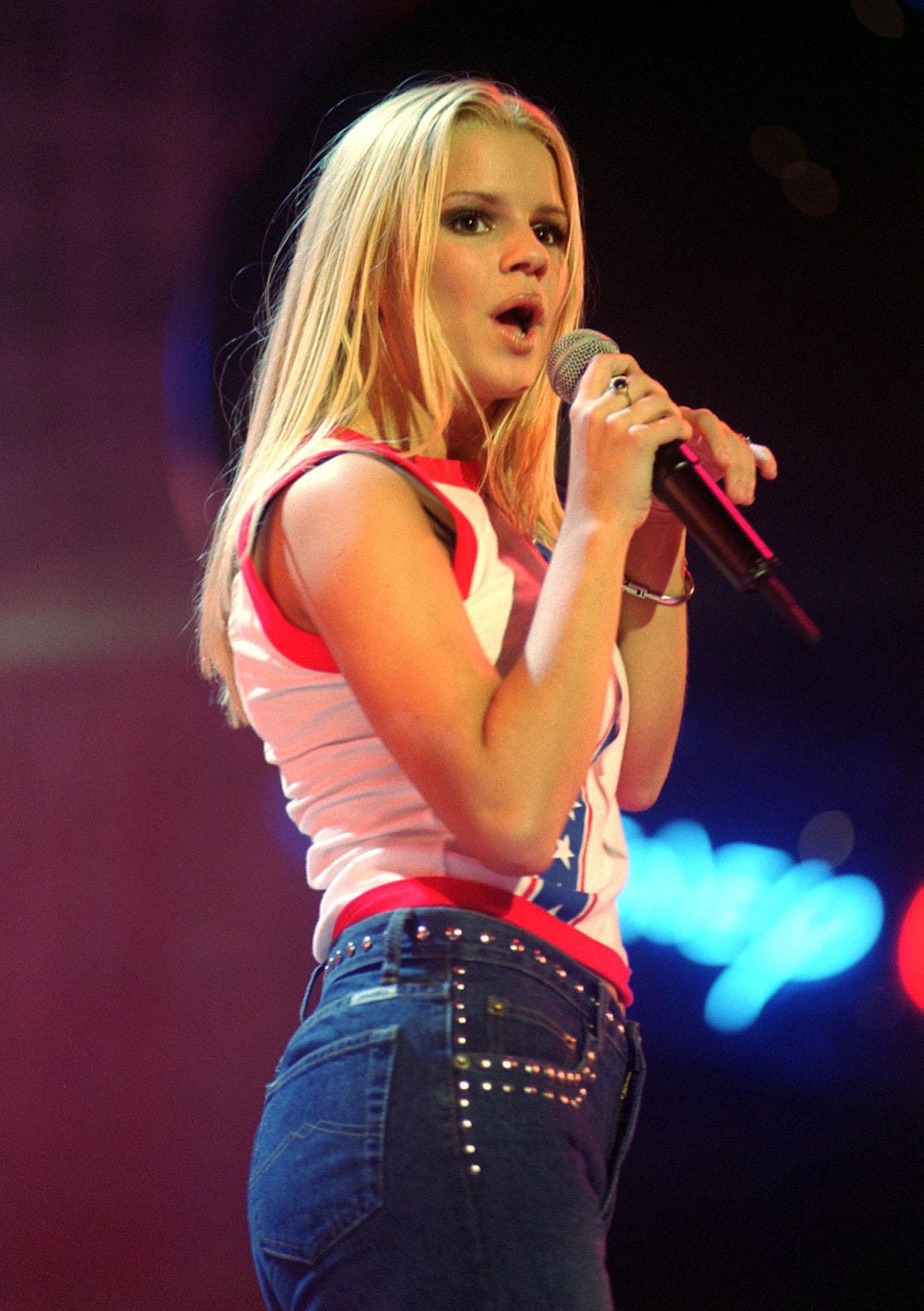 “I had a great time. I thought it was great but that's how I was introduced to drugs. From then on, I'd save my pocket money up from my foster parents and go buy a wrap of whizz with my mum.

“So, my drug career started before Atomic Kitten and when I met Brian, he took me away from that and brought me over here to Ireland.

“Then, when that ended, I went back over to England and, when you lie down with dirty dogs, you’re going to get fleas, I went straight back on the drugs again.” 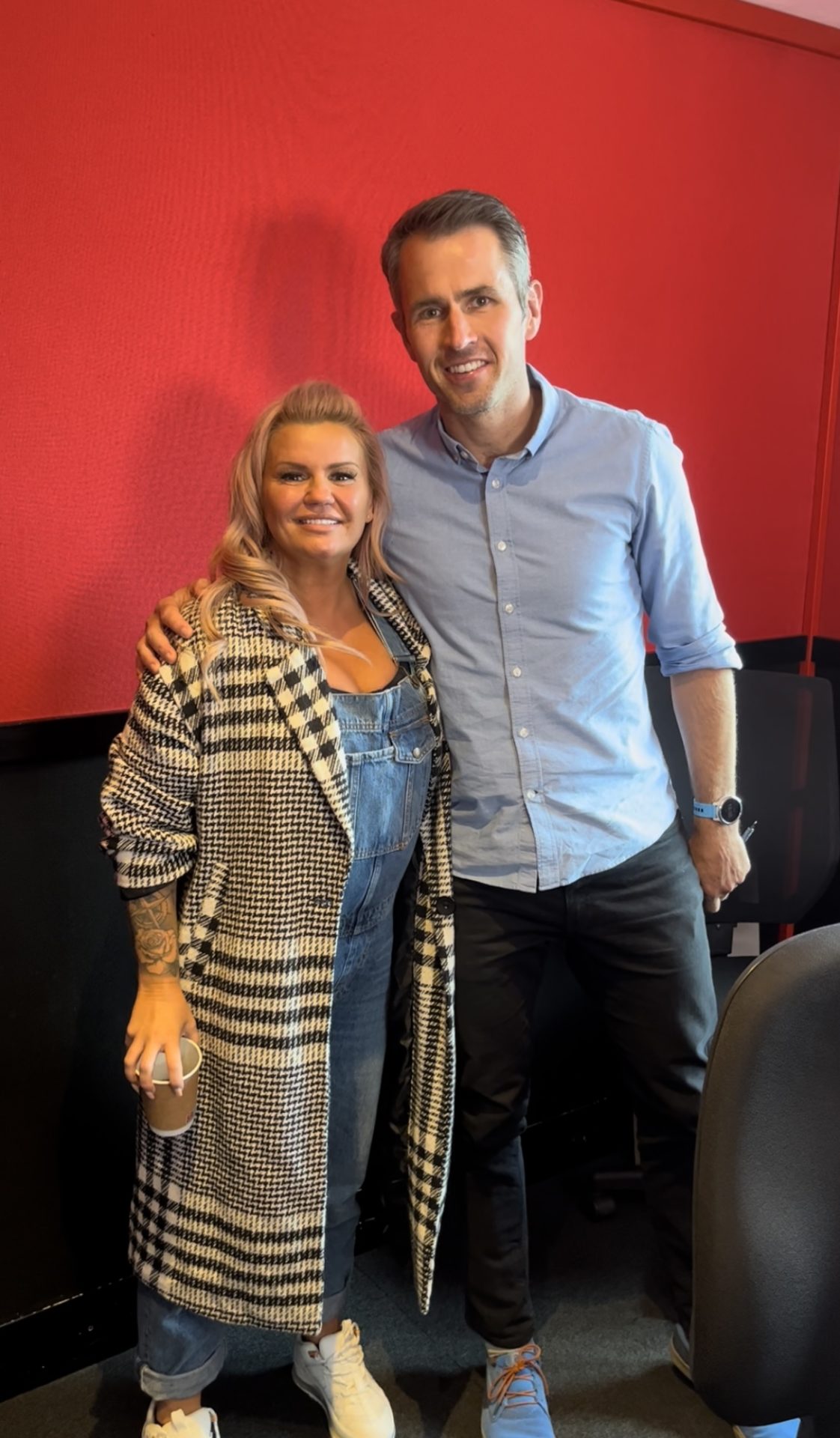 The 41-year-old has twice gone bankrupt over her career – but she has now rebuilt her fortune through the adult site OnlyFans.

“Oh my God, it’s amazing, I’m so grateful to my boobies,” she said.

“Honest to God. I mean, I started out as a Page Three Model. I wasn’t going to be a rocket scientist let’s be honest, but I’ve got a great set of tits on me.

“That’s the God’s honest truth. I mean I started out in glamour modelling and I’m not doing anything I wouldn’t do on a beach.” 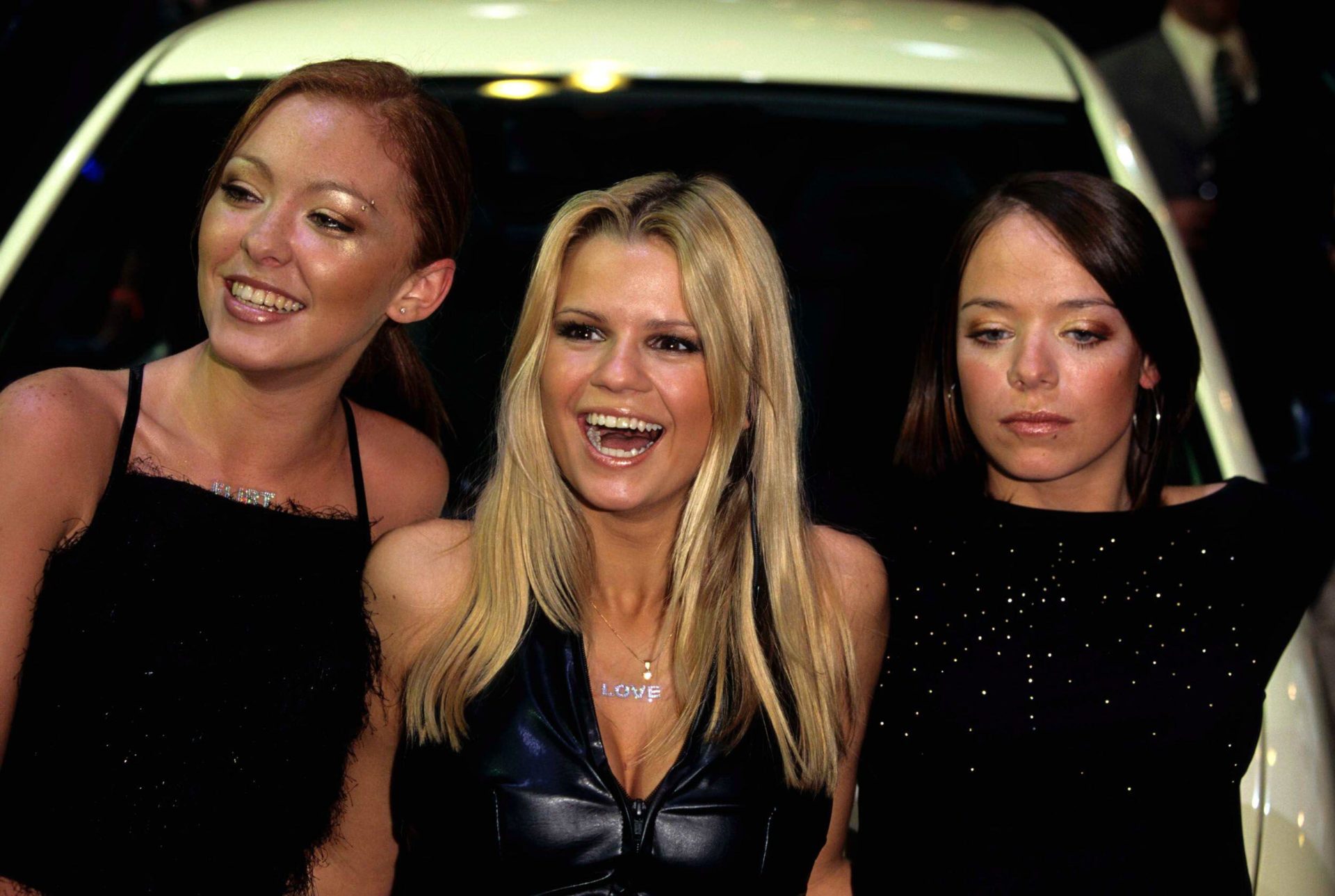 Atomic Kitten at the British Motor Show in the Nationial Exhibition Centre in London.

She said she has no time for anyone who criticises glamour work.

“I used to do Nuts Magazine, lads’ magazines, FHM and we live in a society where they go ‘oh her poor children," she said. "Alright, but what about Nicole Kidman’s children? What about Angelina Jolie’s kids? They’re simulating sex.

“Listen, I’ve got two Lamborghinis, I’m wearing the Rolex, and my kids have got a private education. Who is having the last laugh? I am.” 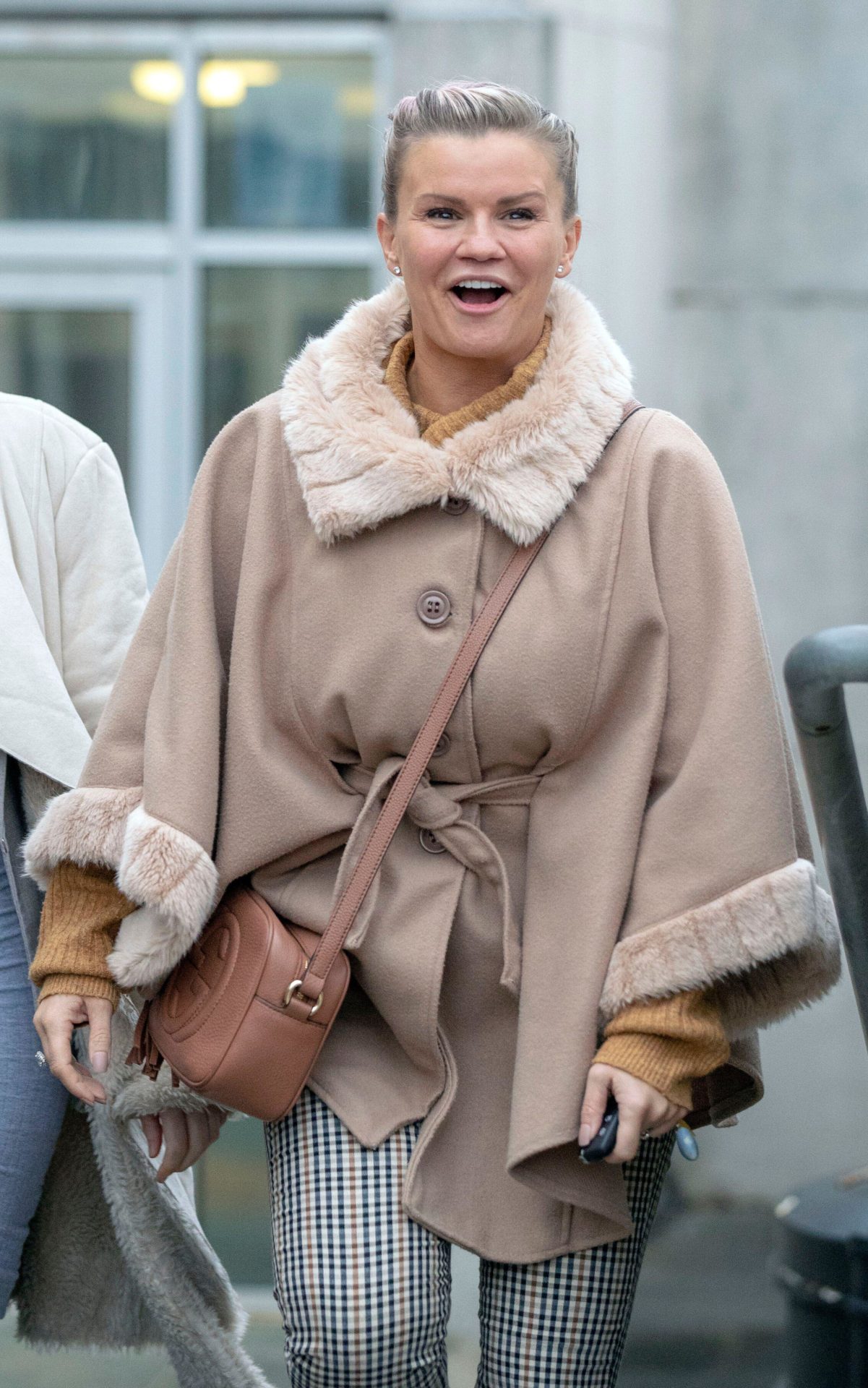 She said she's not bragging about her wealth – but feels the need to “give a big middle finger to all those people who slag you off” for going on OnlyFans.

“You have to remember I’ve come from nothing,” she said. “I’ve been on every side of the coin you can possibly think of.

“My nan got me my clothes off a jumble sale. She got me a pair of shoes and I got verruca’s off them. I remember being in a refuge when we got rehomed and it was Christmas Day and all there was, was a two-seater sofa a dining room chair. No Christmas decorations or nothing.

“The people from the refuge knocked on the door and they had this big bag of second-hand stuff. They had like a can of corned beef and some bread and a can of beans and you know, those little love heart smelly things you used to put in your knicker drawers years ago – and I was so, so grateful.

“As long as I’ve got my health and I love my kids, that's all that matters. So that was me just saying, listen d***heads, I’ve got these cars so you can all piss off.”