Advertisement
On The Record

Justice Minister Helen McEntee could face a no-confidence motion if she refuses to answer Dáil q...

He said it's 'beyond his comprehension' why Minister McEntee hasn't come into the Dáil to answer questions yet - suggesting it's something that will happen 'one way or the other'.

Minister McEntee has said she will answer parliamentary and oral questions about Mr Justice's Woulfe's appointment as a Supreme Court judge.

However, opposition parties don't think it goes far enough - saying the Justice Minister should make a statement in the Dáil, followed by questions.

They've said they want a full debate, rather than just 'scripted questions and scripted answers'.

Speaking to On The Record with Gavan Reilly, Deputy Kelly says Minister McEntee has no choice but to face questions.

He said: "Helen McEntee is a very capable person - it is beyond my comprehension why she hasn't come into the Dáil to answer specific questions in relation to this.

"Let's be clear: she doesn't have a choice. Under the Constitution, she's accountable to the Dáil."

The Labour leader said Minister McEntee either acted alone on the appointment, or else it was agreed during the negotiations on a programme for Government.

However, he pointed out the Taoiseach and Tánaiste have denied the latter possibility. 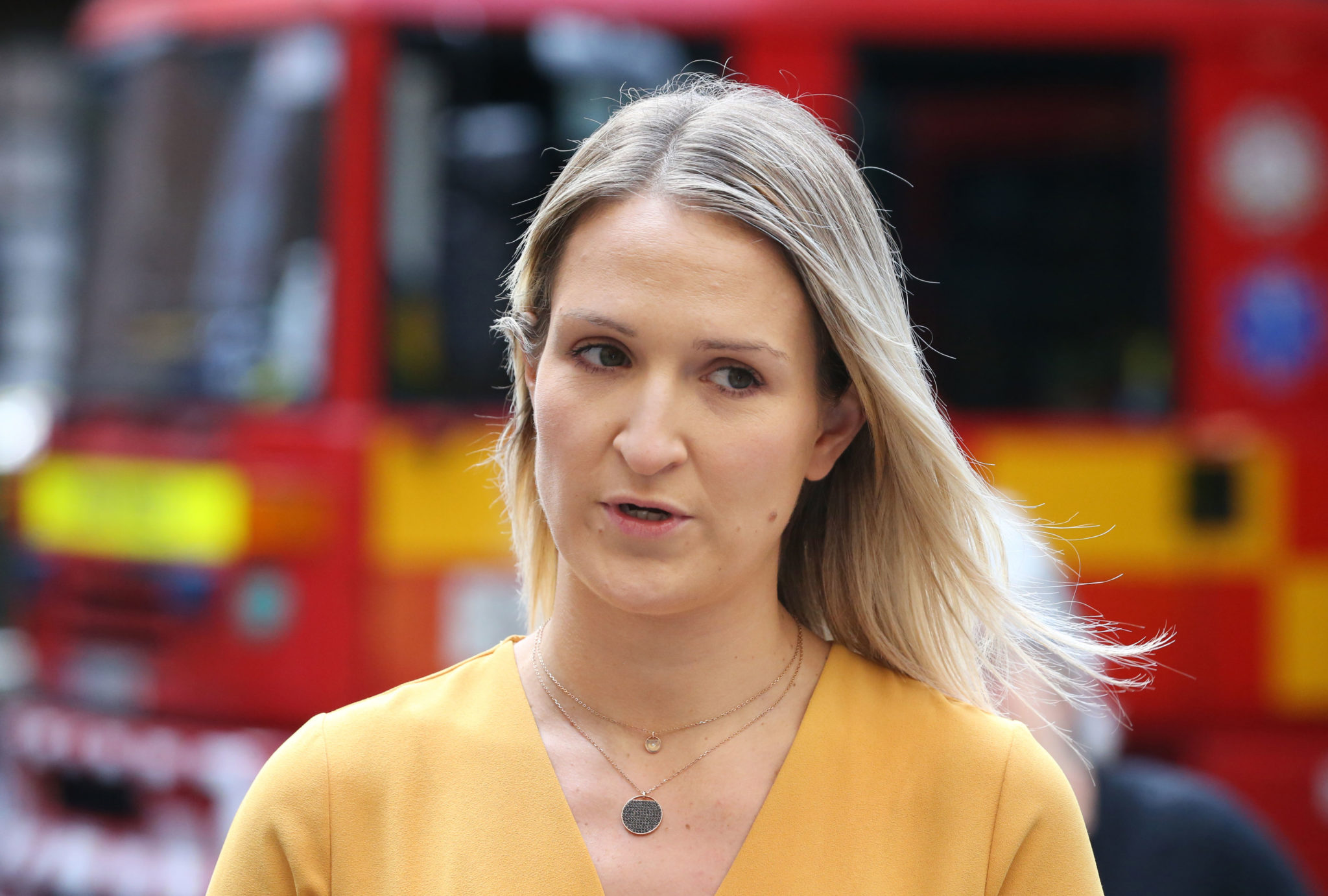 He said: "The Cabinet handbook says she must consult with Eamon Ryan, the Tánaiste and the Taoiseach... so she'd have to explain why she didn't do that.

"If she actually did [a solo run] - which I believe isn't credible... then why doesn't she just come in onto the floor of the Dáil, take questions, and say she did that?"

He claimed if the Government doesn't allow questions, "they have no moral authority, Minister McEntee isn't fit to be a minister, and this Government isn't fit to hold office".

Asked whether that means Labour would consider a motion of no-confidence, he said: "I would presume it would head towards that direction.

"If the Government are going to use their majority in such a deliberate way... they're well capable of facing down a motion like that."

He said ultimately transparency is what is needed - and if the Government isn't willing to answer the questions, then the opposition will look for the information "through other means" such as documentation and the media.

Minister McEntee has said she recommended one name - Mr Justice Woulfe - to the Cabinet for appointment to the Supreme Court, insisting he was the best candidate out of those who applied for the role.

Varadkar: 'There's no lack of political will to end the housing crisis'