Just 29 landlords have been sanctioned for breaching Rent Pressure Zone rules in the past 12 mont...

Just 29 landlords have been sanctioned for breaching Rent Pressure Zone rules in the past 12 months, according to new figures.

The figures released to Social Democrats housing spokesperson Cian O’Callaghan, show that the Residential Tenancies Board (RTB) has launched 400 investigations since its Investigations and Sanctions Unit was set up in 2019.

Some 245 of them were carried out last year, with a total of 70 submitted to independent decision makers to determine whether a sanction was required.

In the last 12 months, just 29 cases ended with landlords being issued with a sanction.

On The Pat Kenny Show this morning, Deputy O’Callaghan said just 10% of the investigations into rent cap violations launched by the RTB have led to a landlord being sanctioned.

He said the situation is actually much worse for tenants – as many do not make complaints against landlords for fear they will lose their homes.

“Anecdotally, a lot of tenants say they don’t even go through the process of registering a complaint if they are faced with rent increases above the rent caps,” he said.

“You pay it up or I will give you your notice to quit and indeed it may take a number of months for that process to play out but given the tight situation people are in and the difficulty finding a new home, that is not something a lot of people want to go through.”

He said the housing crisis is fuelling a power imbalance between landlords and tenants.

“There are some landlords that treat their tenants very well and it is important to say that,” he said.

“But there is a power imbalance here where effectively you have an individual or a couple or family and they are afraid that if they don’t play ball with the landlord, they could be given a notice to quit.

“They could be evicted, albeit after the process is followed and then they may be in real difficulty in terms of finding a new place to live.”

Under the original RPZ rules, landlords within the zones were permitted to increase rents by 4% per year.

The rate of inflation has increased significantly in the months since, meaning the changes have failed to have the desired impact. 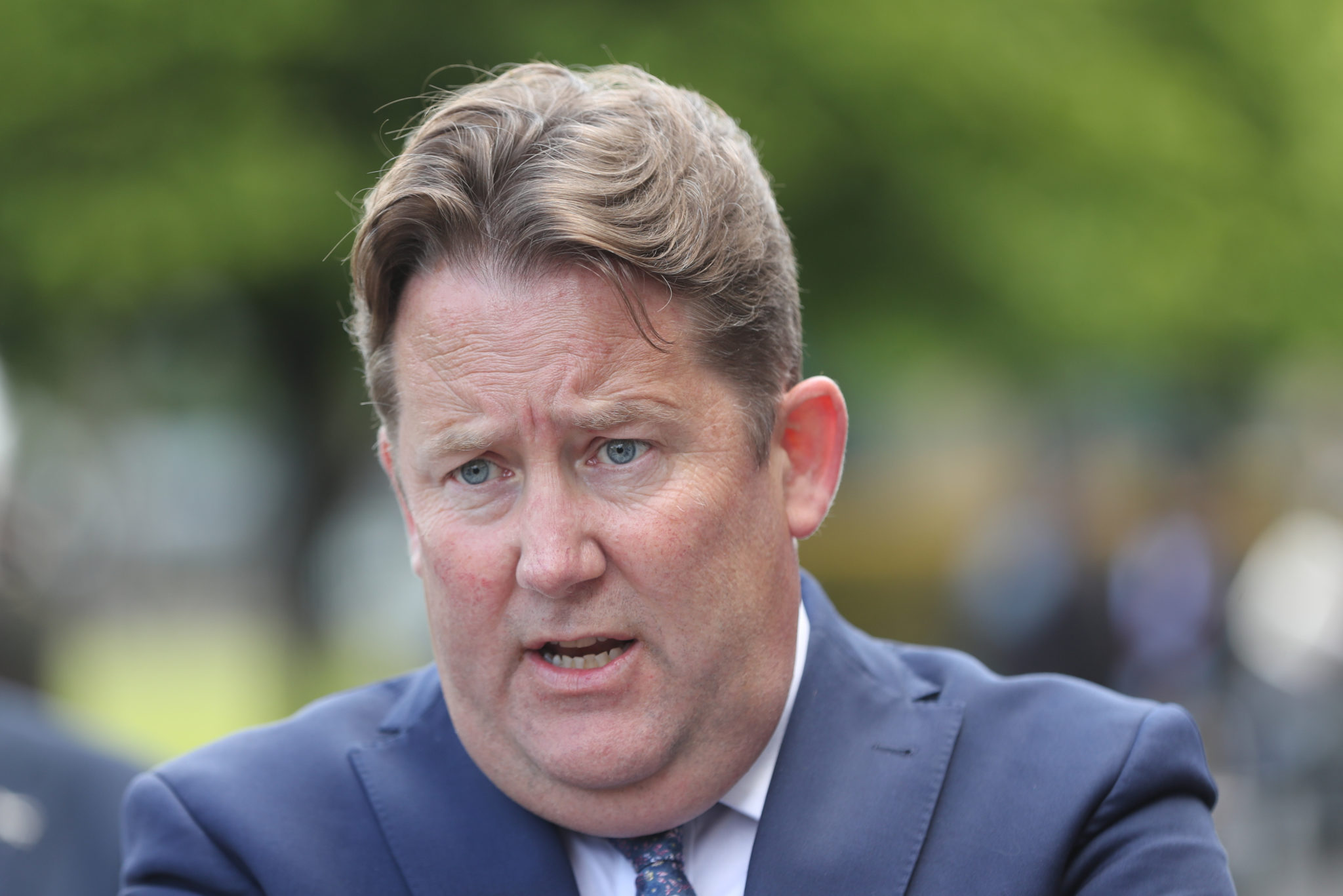 This afternoon, Minister O’Brien announced plans to limit increases within the zones to 2%.

“At Cabinet this Thursday I will brining a further piece of legislation forward to bring an absolute cap on rents as well,” he said. “To the HICP or 2%, whichever is lower.”

“I think that is a significant change and significant move along with legislation to bring forward tenancies of indefinite duration.”

Deputy O’Callaghan said Ireland needs an immediate rent freeze – noting that the country currently has some of the highest rents in Europe.

“Rents have increased very substantially since the Celtic Tiger crash, so I think we need immediate action to regularise things stabilise things now,” he said.

“Anything short of that and we are going to continue to see people just unable to afford these increases.