The family of Josh Dunne have paid tribute to him as 'an amazing, happy and talented boy'. The 16...

The family of Josh Dunne have paid tribute to him as 'an amazing, happy and talented boy'.

The 16-year-old footballer was stabbed to death in Dublin on Tuesday.

He was killed in East Wall after it is believed a row broke out over a bike between a group of teenagers and two delivery cyclists.

Gardaí and emergency services attended the scene, and two teenagers were taken to the Mater Hospital with serious injuries.

One man has been arrested on suspicion of murder.

In a statement, his family said: "Josh was an amazing, happy and talented boy who was tragically taken from our lives at just 16-years-old.

"Josh's smile lit up every room he walked into and he had a promising career ahead of him on the football pitch.

"We would like to thank the public for their kind messages of support and the community of Ballymun who have rallied around to support us at this sad time.

"We ask the media to let us grieve in peace.

"We will always remember our Josh as a happy, caring and amazing boy. A dreamer and a do-er."

Neil Fox is the PRO for St Kevin's Boys Football Club, one of the clubs Josh played for.

He told Pat Kenny earlier: "He was a well-liked guy, I got to know him - obviously, he'd come into the club in the last couple of years - and got to see him play a few times.

"Being around all the different teams, you get to know the players.

He said Josh would always be trying to make a situation better.

"We don't know what happened on the night itself... But if you were to judge by the sort of kid he was, you would assume that he would always try and help people out.

"Hopefully that was the case - he was trying to help somebody out".

Josh normally trained with his team on Tuesday and Thursday nights, but this was not possible due to coronavirus restrictions.

On this, Mr Fox said: "He would have been there training with all his mates, all his coaches along with all the other teams in the club".

"It's devastating news for his family, his friends - everyone that knows him". 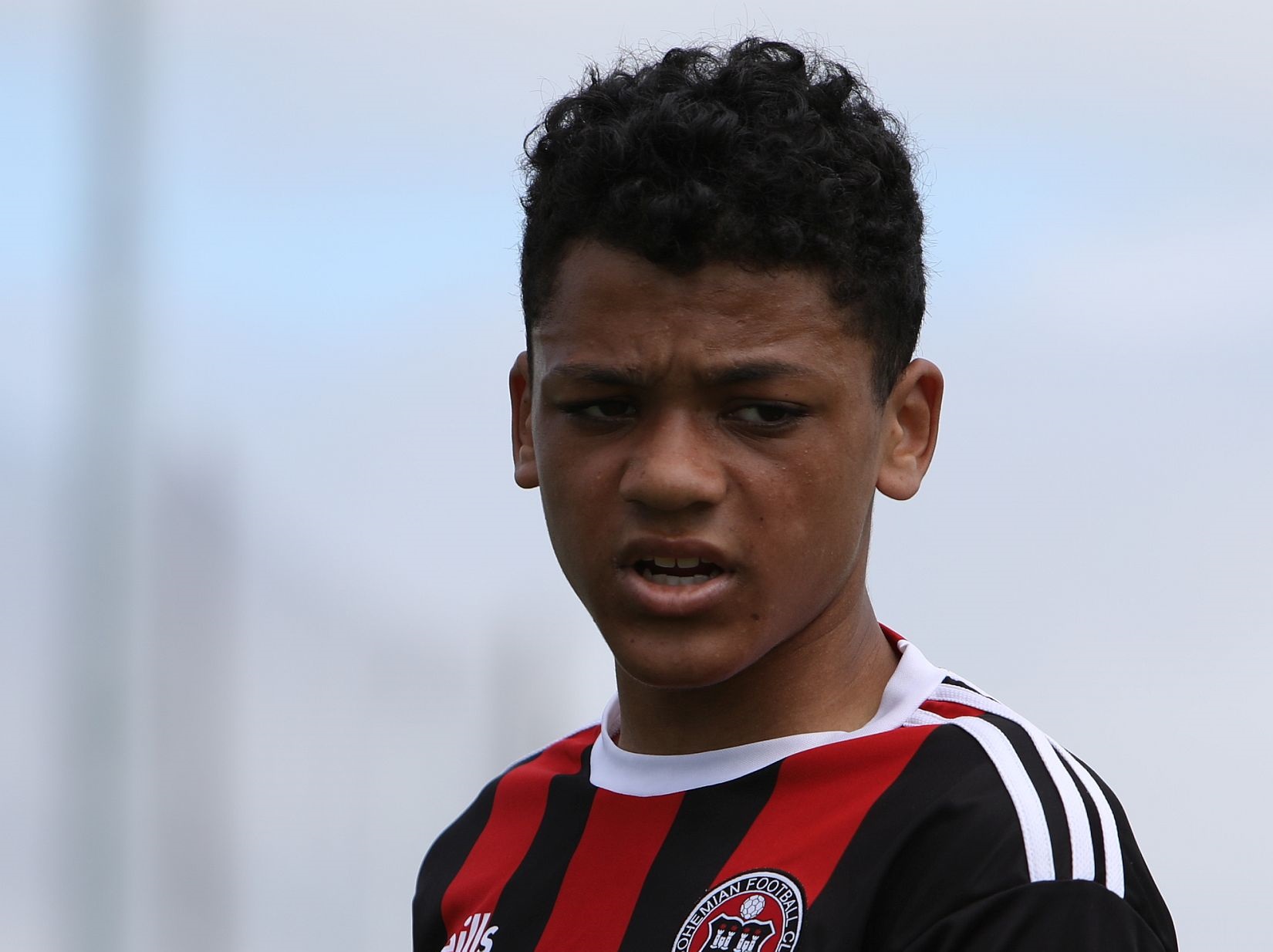 He said his friends, and the clubs he was involved with, have been paying tribute through social media.

"The amount of love, and great people just said nothing but brilliant things about the guy.

"It just shows you who he was and what he was about".

He also said Josh had a bright future ahead of him in the sport.

"Just before the summer he was involved in two trial matches with Dundee United - they were playing up in the North, and he played a couple of games with them.

"So he was on their books, and obviously there was a couple of other clubs looking at him.

"Who knows what could have happened".

Gardaí are appealing for anyone who was in the East Wall Road/East Road area between 9:00pm and 9:40pm on Tuesday to speak with them.

They are appealing to any person with video footage to contact Store Street Garda station on 01-666-8000, the Garda Confidential Line at 1800-666-111 or any Garda station.