Tributes have been paid to a 16-year-old boy, who was stabbed to death in Dublin city. Josh Dunne...

Tributes have been paid to a 16-year-old boy, who was stabbed to death in Dublin city.

Josh Dunne was killed, and another 16-year-old boy seriously injured, in East Wall on Tuesday night.

The teenager and the man remain in hospital for medical attention.

It is understood a group of teenagers and two delivery cyclists were at the scene when a row broke out over a bike. 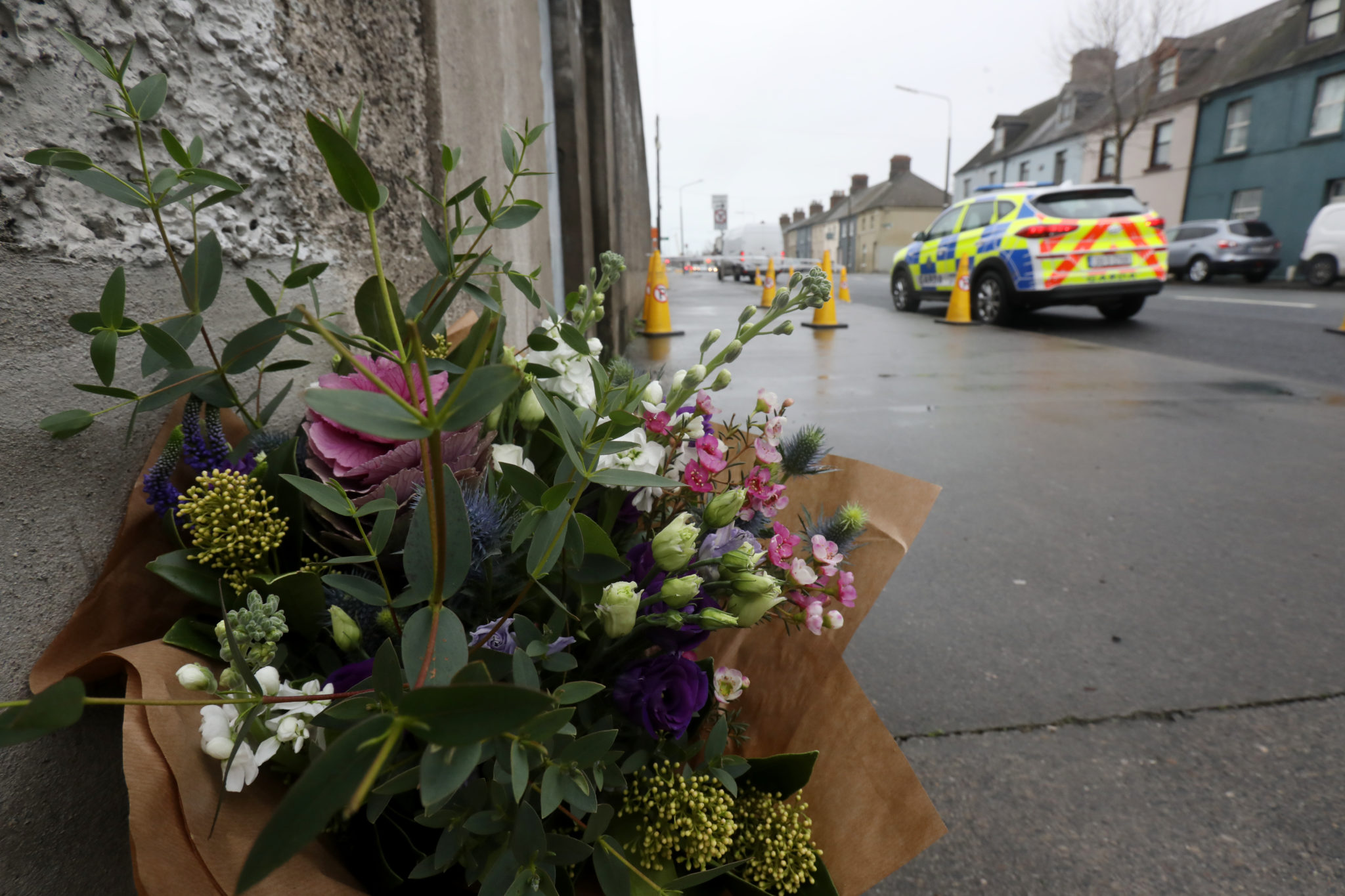 Flowers and a Garda car near the scene of a fatal stabbing on the East Wall Road in Dublin. Picture by: Leah Farrell / RollingNews.ie

Gardaí and emergency services attended the scene, and two teenagers were taken to the Mater Hospital with serious injuries.

One of them was pronounced dead a short time later.

A post mortem is to be carried out at the City Morgue by Dr Heidi Okkers.

A family liaison officer has also been appointed to and continues to liaise with the family.

Everyone in the League of Ireland is devastated to learn of the death of Bohs-SKB player Josh Dunne in tragic circumstances.

Josh was a talented young footballer who will be sadly missed by friends and family. Rest in peace young man.

Samson Samual knew the young victim, and said he was a lovely boy and brilliant footballer.

"Josh played football and in the football team he plays for, he's the best - Josh is the best.

"He played for St Kevin's and another couple of them... but, since I know him as a small boy.

"He has always been the best playing that football - anything he go, anything he finds himself in, he's the best".

Councillor Anthony Flynn lives nearby and was one of the first on scene.

Earlier he said: "I came out of my own home last night to see two young people who had been stabbed".

"There was an allegation of the fact that somebody had stabbed two individuals who were on the ground.

"Obviously my thoughts and prayers are with the family. It was a heartbreaking situation last night to walk in to".

Gardaí continue to appeal for anyone who was in the East Wall Road/East Road area between 9:00pm and 9:40pm on Tuesday to speak with them.

They are appealing to any person with video footage to contact Store Street Garda station on 01-666-8000, the Garda Confidential Line at 1800-666-111 or any Garda station.