Man arrested on suspicion of murder of Josh Dunne

A man has been arrested on suspicion of murder in relation to the death of Josh Dunne. The 16-yea...

Man arrested on suspicion of murder of Josh Dunne

A man has been arrested on suspicion of murder in relation to the death of Josh Dunne.

The 16-year-old footballer was stabbed to death in Dublin on Tuesday night.

He was killed in East Wall after it is believed a row broke out over a bike between a group of teenagers and two delivery cyclists.

Gardaí say they arrested a man on Thursday who is being detained under Section 4 of the Criminal Justice Act.

He is being held at Store Street Garda station, while investigations into the incident are ongoing. 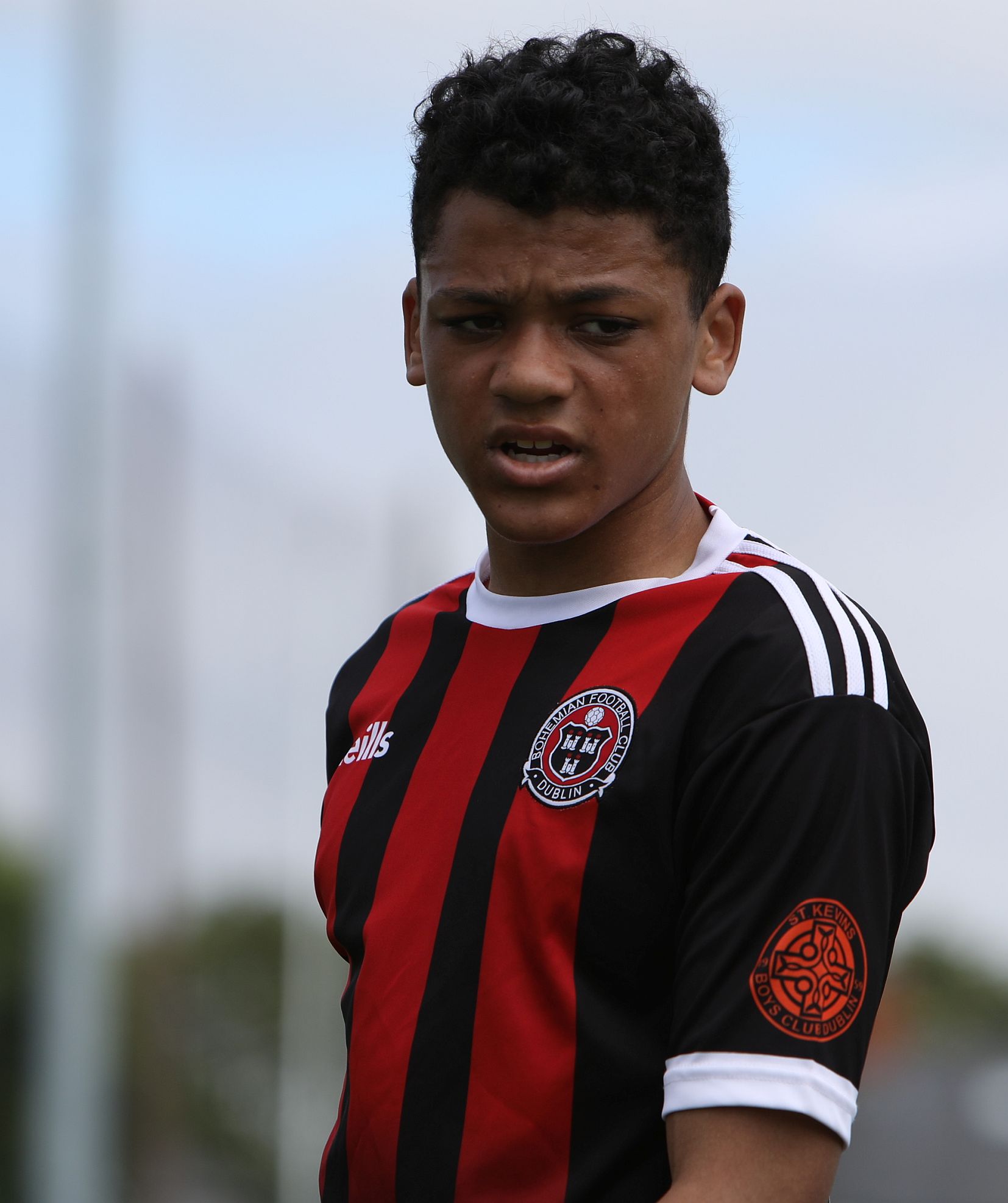 Earlier, Josh's family paid tribute to him as 'an amazing, happy and talented boy'.

In a statement, they said: "Josh was an amazing, happy and talented boy who was tragically taken from our lives at just 16-years-old.

"Josh's smile lit up every room he walked into and he had a promising career ahead of him on the football pitch.

"We would like to thank the public for their kind messages of support and the community of Ballymun who have rallied around to support us at this sad time.

"We ask the media to let us grieve in peace.

"We will always remember our Josh as a happy, caring and amazing boy. A dreamer and a do-er."