Johnson and Juncker to hold Brexit talks on Monday

The UK Prime Minister Boris Johnson is to meet with the European Commission President Jean-Claud...

Johnson and Juncker to hold Brexit talks on Monday

The UK Prime Minister Boris Johnson is to meet with the European Commission President Jean-Claude Juncker on Monday.

"The prime minister will be travelling to Luxembourg at lunchtime on Monday to hold talks with President Juncker on Brexit," she said.

"And afterwards the prime minister will meet with Prime Minister Bettel of Luxembourg."

It will mark the first time Mr Johnson has met the EC President since taking office in July.

A European Commission spokeswoman said the pair would sit down for a “working lunch.” 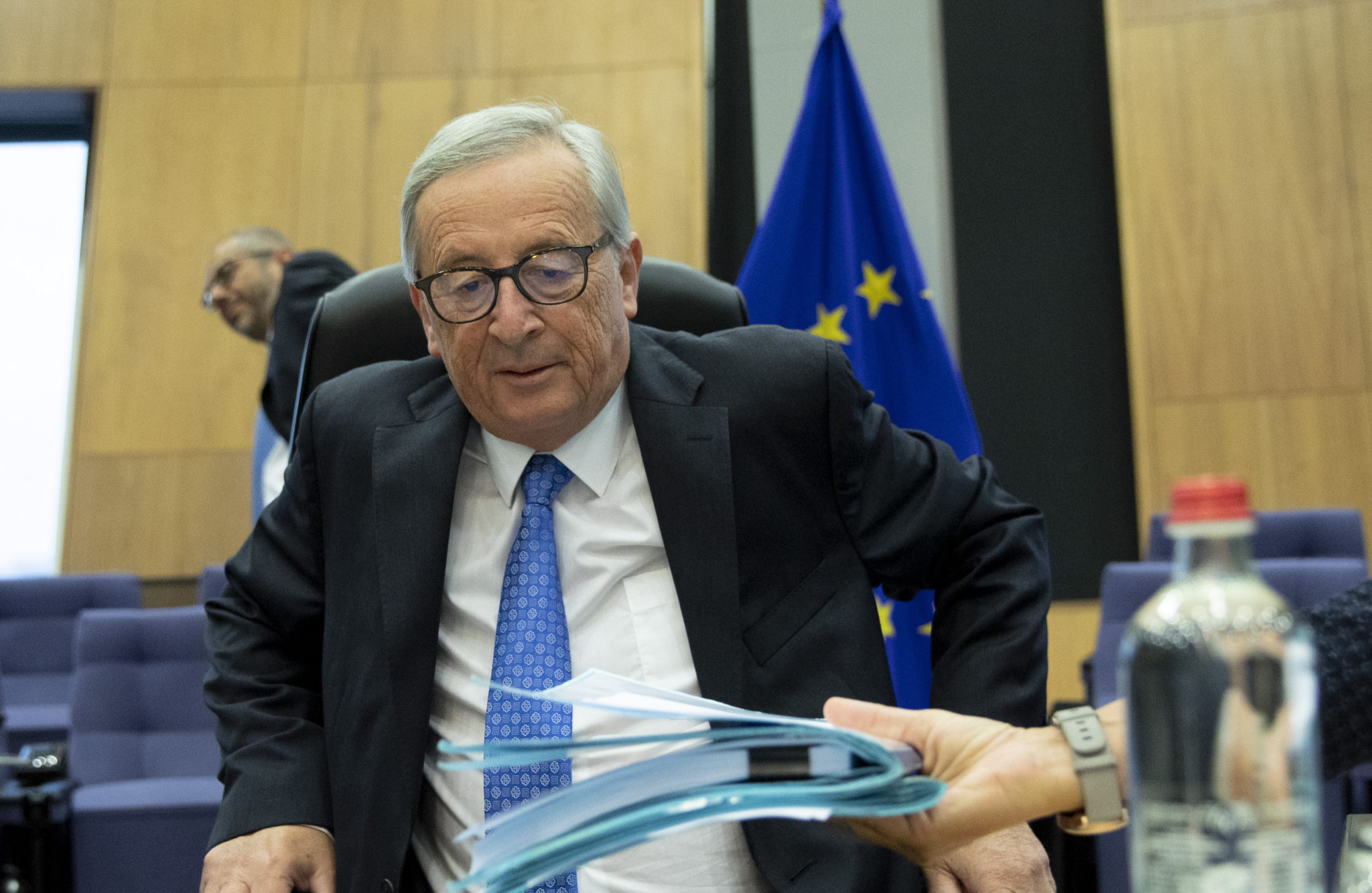 The UK Prime Minister continues to insist that he can strike a new deal with the EU by the crunch summit of leaders in mid-October; however, London and Brussels have both played down the chances of an imminent breakthrough on the backstop.

Mr Johnson has called for the backstop to be abolished and replaced with “alternative arrangements” while the EU has warned that it must remain in place unless and until another legally binding solution that provides the same level of protection against the return of a hard border can be found.

"He's easy to talk to," @LeoVaradkar discusses his relationship with @BorisJohnson. Listen to the #podcast here: https://t.co/Hbon6RuHhL #Brexit @BreakfastNT pic.twitter.com/Vx7BnEX2ro

On Newstalk Breakfast this morning, the Taoiseach Leo Varadkar said he accepts that Mr Johnson is “acting in good faith” in terms of trying to strike a deal but warned that the gap is currently “very large.”

“What I can say is that we have some exploratory discussions underway with the British Government – and of course the EU taskforce is across them – as to what alternative arrangements might exist.

“We have always accepted that alternative arrangements might supersede the backstop but I think the gap is very big at the moment.”

"It doesn't give me sleepless nights," @LeoVaradkar on #Brexit pic.twitter.com/RqgN1vIuEt

He said the EU will “do absolutely everything we can to secure a deal.”

“We will fight for it until the very last minute – but not at any cost,” he said.

“The fundamental principle that we are trying to uphold here is that of the Good Friday Agreement. That we should not see Northern Ireland and the Republic of Ireland coming apart.

“That delicate balance that was responded to by a Good Friday Agreement that has done incredible things for this island is now certainly shaken by Brexit and the new and more aggressive approach towards delivering Brexit that this prime minister has brought,” he said.

It comes as the House of Commons Speaker John Bercow said Mr Johnson would be acting like a "bank robber" if he ignored legislation obliging him to seek a Brexit extension.

Under new laws, passed last week, Mr Johnson will have to apply for an extension if he has not struck a deal by October 19th.

The UK Prime Minister has said he would “rather be dead in a ditch” than seek an extension and there has been some speculation that he will simply ignore the law.

Mr Bercow said that was a “non-starter” and warned that the only form of Brexit that will pass is one that the House of Commons “has explicitly endorsed.”

Meanwhile, the DUP has dismissed as “nonsense” claims it is ready to drop some of its red lines in order to strike a deal.