British MPs trying to delay Brexit to avoid no-deal have been granted an emergency debate and vot...

British MPs trying to delay Brexit to avoid no-deal have been granted an emergency debate and vote tonight on seizing control of the parliament.

Under their plan, British Prime Minister Boris Johnson would be forced to ask the European Union to delay Brexit if no new deal has been struck by October 19th or MPs have not endorsed a no-deal divorce themselves.

The cross-party group now has up to three hours to make their case on being able to control the agenda of the House of Commons on Wednesday, before all MPs cast their vote.

Former Conservative minister Oliver Letwin led the bid, accusing the government of not presenting any "viable" changes to the Brexit deal that Brussels could accept and warning the chances of getting a new deal are "slight".

He added action needed to be taken this week because of Mr Johnson's decision to suspend parliament next week for around a month. 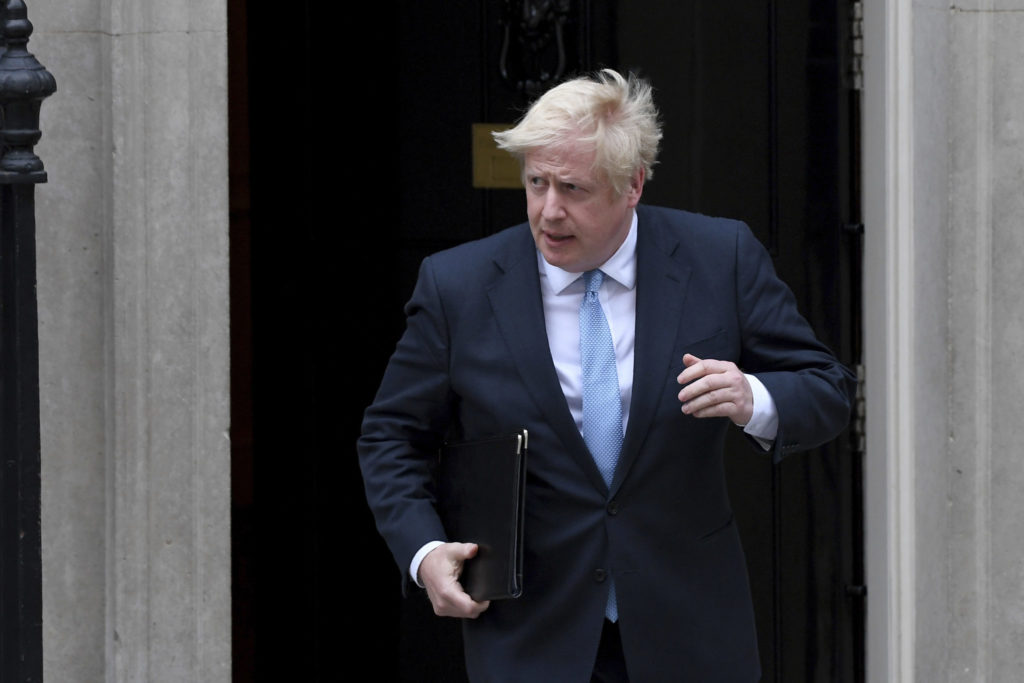 Britain's Prime Minister Boris Johnson walks towards a podium to speak to the media outside 10 Downing Street in London, 02-09-2019. Image: AP Photo/Alberto Pezzali

British Labour leader Jeremy Corbyn said he supported the move because it "may be our last opportunity" to stop no-deal on October 31st so "today we must act".

A UK government official has warned if it loses the vote on Tuesday night it will call for an election on Monday October 14th, and any Conservative MPs who rebel will be banned from standing as candidates.

But Mr Johnson would need the backing of two-thirds of the House of Commons to dissolve parliament and hold a snap poll.

He has already had his majority wiped out with the defection of former minister Philip Lee to the Liberal Democrats in the opening minutes of a major Brexit speech. 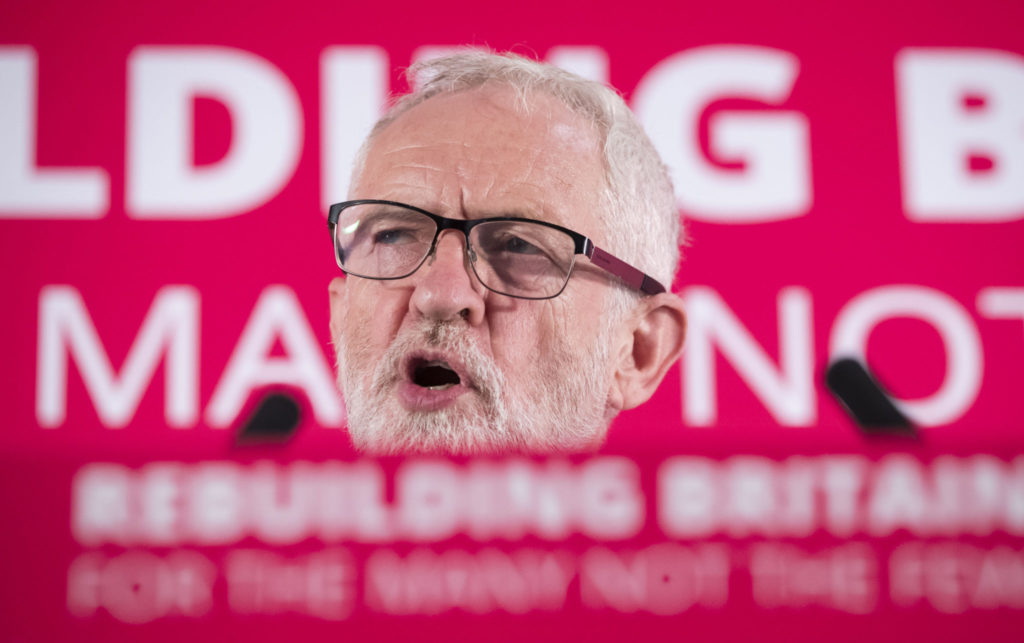 UK Labour leader Jeremy Corbyn making a keynote speech at The Landing at MediaCityUK in Salford where he was holding a shadow cabinet meeting, 02-09-2019. Image: Danny Lawson/PA Wire/PA Images

In that same speech, he announced that he will meet An Taoiseach Leo Varadkar in Dublin next Monday to discuss Brexit.

Around 20 Conservative MPs are thought to be planning to vote to suspend the parliamentary rule that says only the government can table new laws.

They will hope that if successful, they can then pass legislation on Wednesday that will delay Brexit until January 31st 2020 to avert the threat of no deal in fewer than 60 days' time.