John McAreavey has said he felt “physically sick” when he learned that Liverpool Football Club had signed a global partnership deal with Mauritius Tourism.

Mr McAreavey has been fighting for justice since his wife Michaela was strangled to on their honeymoon on the island nine years ago.

He has steadfastly maintained that two men who were acquitted of her murder the following year are guilty and should face a retrial.

On The Pat Kenny Show this morning, Mr McAreavey said the Liverpool deal showed that nothing gets in the way of big business.

“Liverpool Football Club has huge allegiances to Ireland and the fact that they would be actively promoting Mauritius as a tourism location, it made me feel physically sick,” he said. “That was my initial reaction and I chose to share how I felt about that.

“Because it was Liverpool Football Club and with their history with injustice for their own people, their own fans, it just didn’t sit well.

“I chose to speak about that and then I went ahead and I wrote to Liverpool Football Club and thankfully, they did respond to me, which shows some courtesy.” 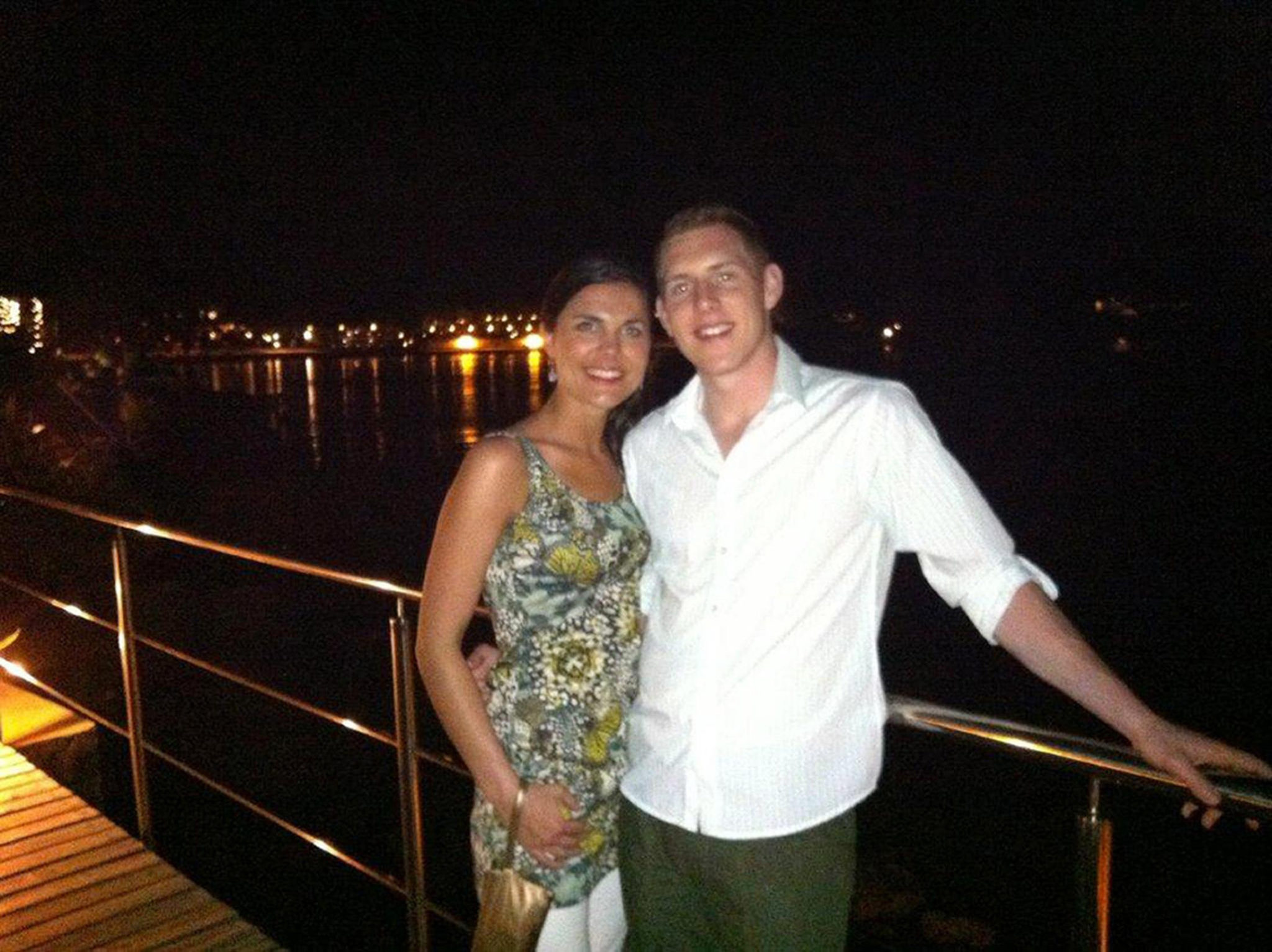 He said the response he received from the club was “quite ironic.”

“The long and short of it was that they said they will continue to pursue the deal they had made but that they don’t get involved in judicial matters,” he said.

“So, I thought that was hugely contradictory. On every single Liverpool jersey, you will see a logo on the back which says JFT96 which is Justice for the 96 – the victims of the Hillsborough tragedy.

I have huge respect for @LFC as a club, for everything they stand for and how they have pursued justice for their own people for so long. Seeing this makes me feel sick.

He said he is “well aware of the commercial realities of a football club” but noted that due to Liverpool’s history has had hoped the club would react differently.

“It was disappointing for me and I am led to believe that we will see Mauritius on the LED sign boards along pitch side in the coming year so that is difficult for me,” he said.

“People seem to think, whenever I say something around Mauritius, I am battering their country. 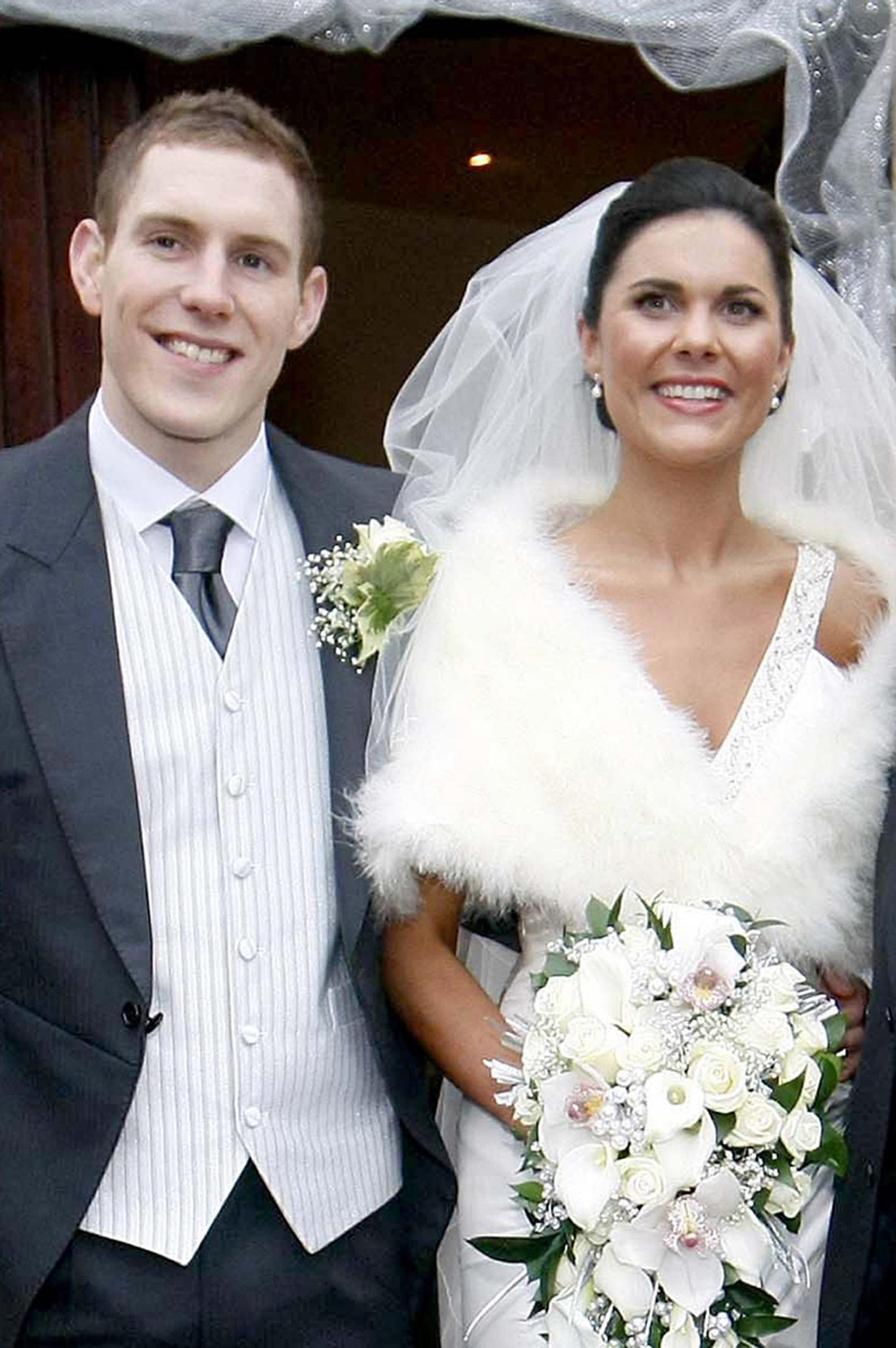 John and Michaela McAreavey on their wedding day at St. Malacheys Church Ballymacilrory, 30-12-2010.

Mr McAreavey said Mauritius has recently appointed a new police investigator to the case and it appears there is a new inquiry into the matter.

He said the two men who were acquitted in 2012 have been living normal lives on the island ever since.

“I do know, through my solicitor, that they have been feeling quite nervous given the appointment of this new police investigator,” he said.

“One of them was on the radio around five weeks’ ago in Mauritius and, to me, that sounds like he is nervous and fearful.

“That is a tactic his defence team would have encouraged – to get on the radio and online and talk about this as if they have nothing to hide.”

He said he believes “there is no question” but that the men are guilty, noting that, “everything is in place here to ensure justice is delivered yet here we are and it is still not.”