Olympic gold medal winner Kellie Harrington has said she can’t wait to celebrate with her commu...

Olympic gold medal winner Kellie Harrington has said she can’t wait to celebrate with her community after landing back in Dublin.

Speaking at Dublin Airport this afternoon she said her famous win still hasn’t sunk in – noting that she has hardly slept since weighing in for the fight on Sunday.

Harrington said her first priority is getting home to see her dogs and have a cup of tea on the couch. 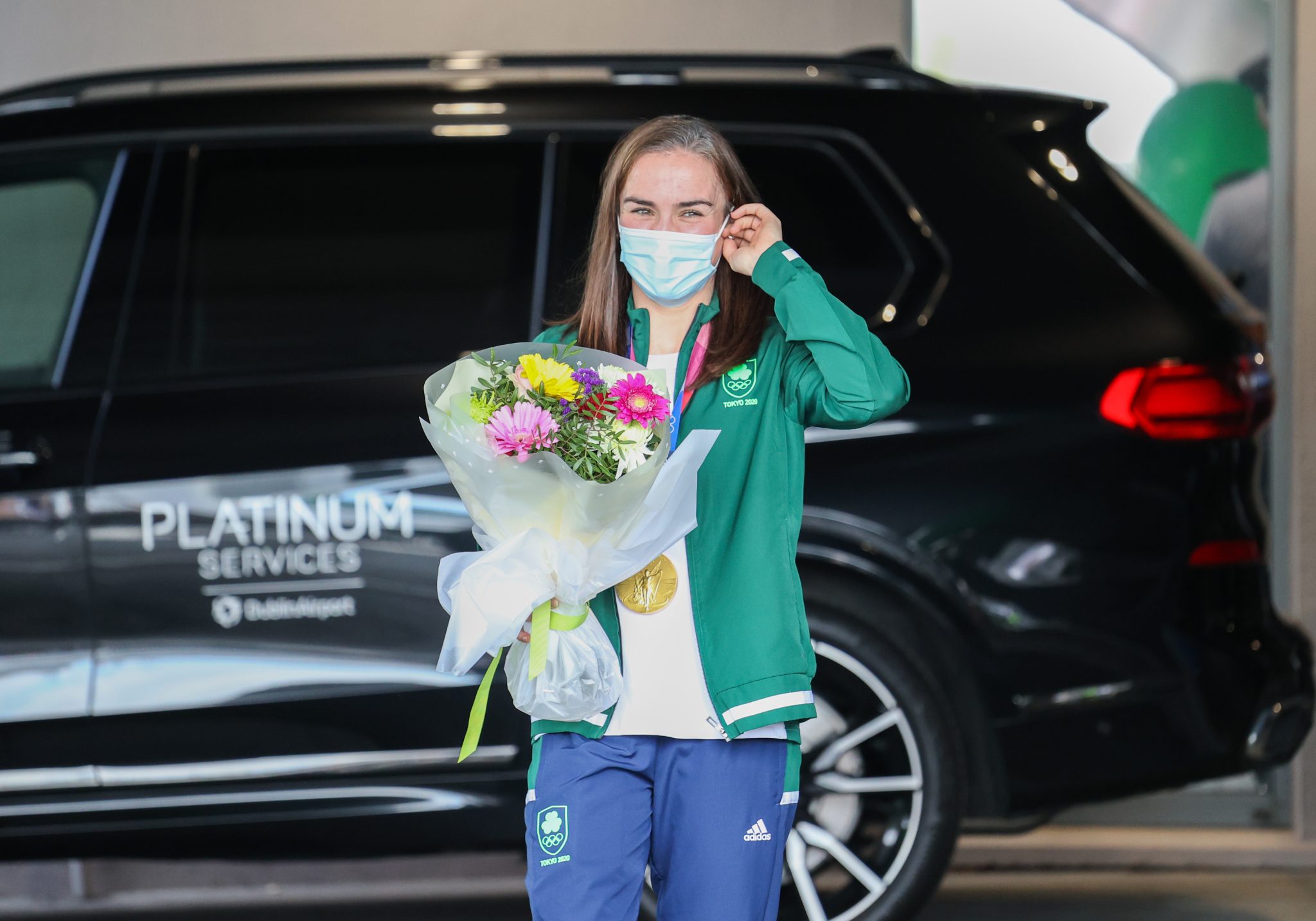 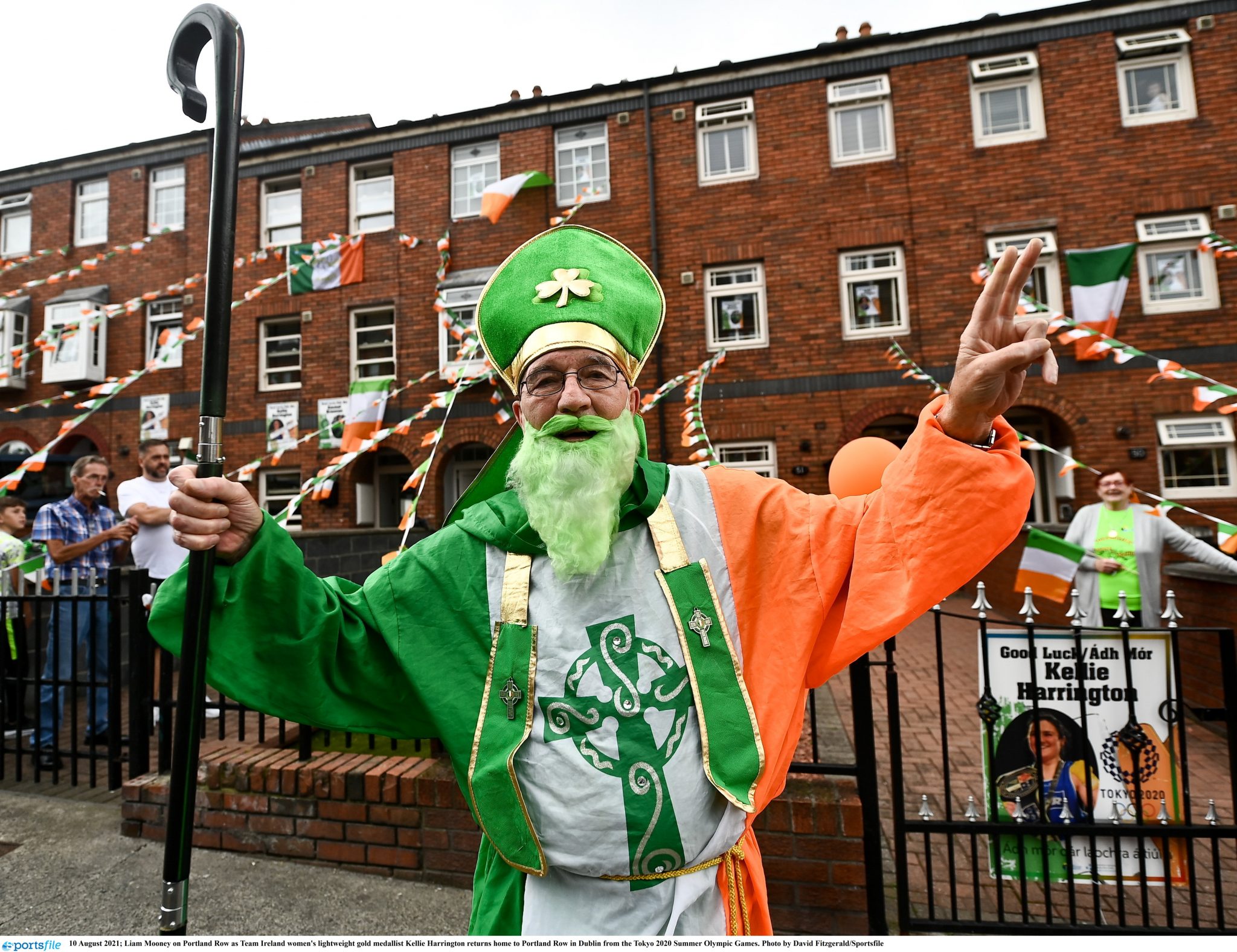 She said it was ‘brilliant’ to finally see her family after so long away.

“They’re all bawling their eyes out because they know what I have done to get here and what I’ve sacrificed,” she said. “The highs and the lows and the journey. 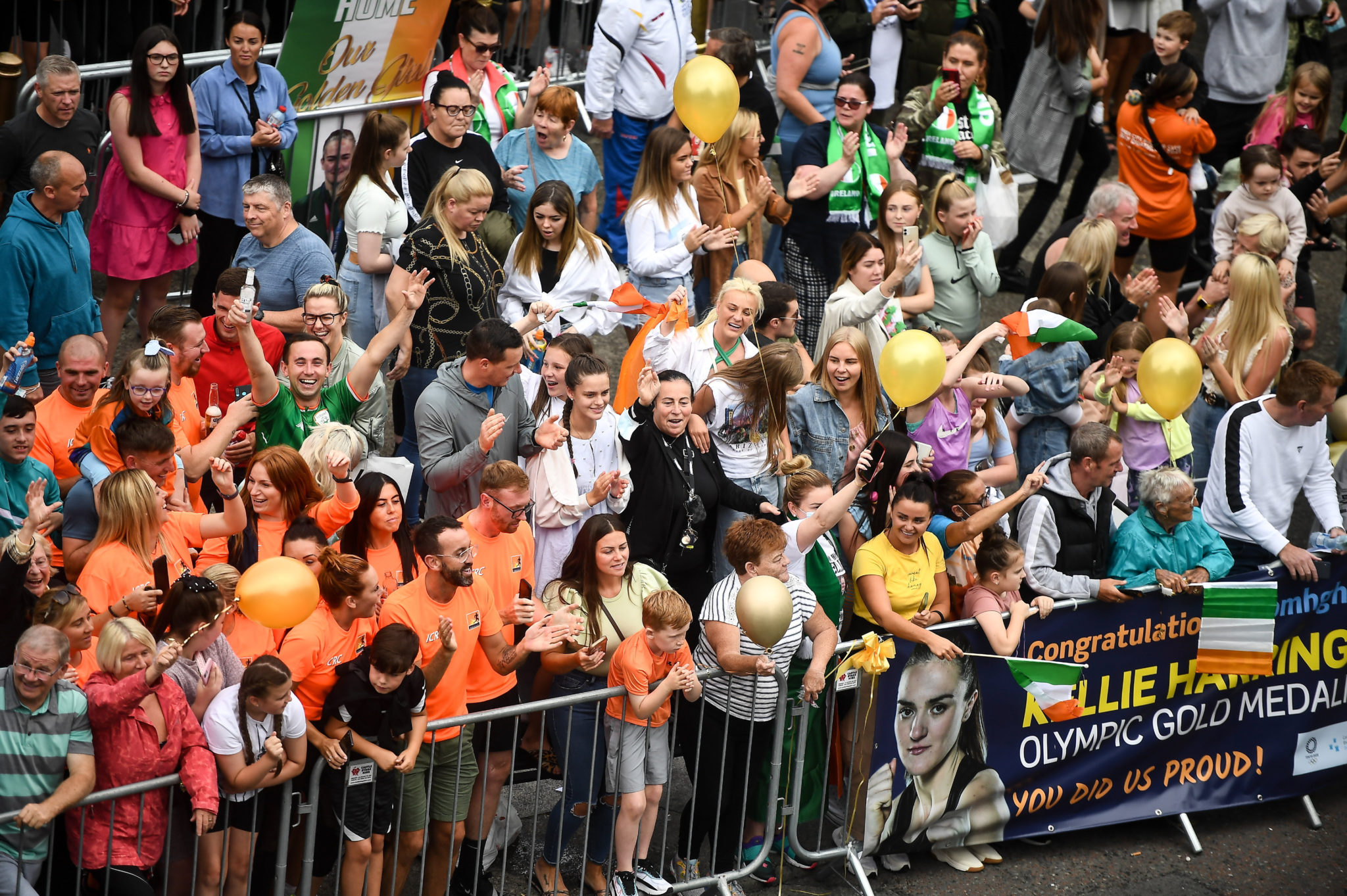 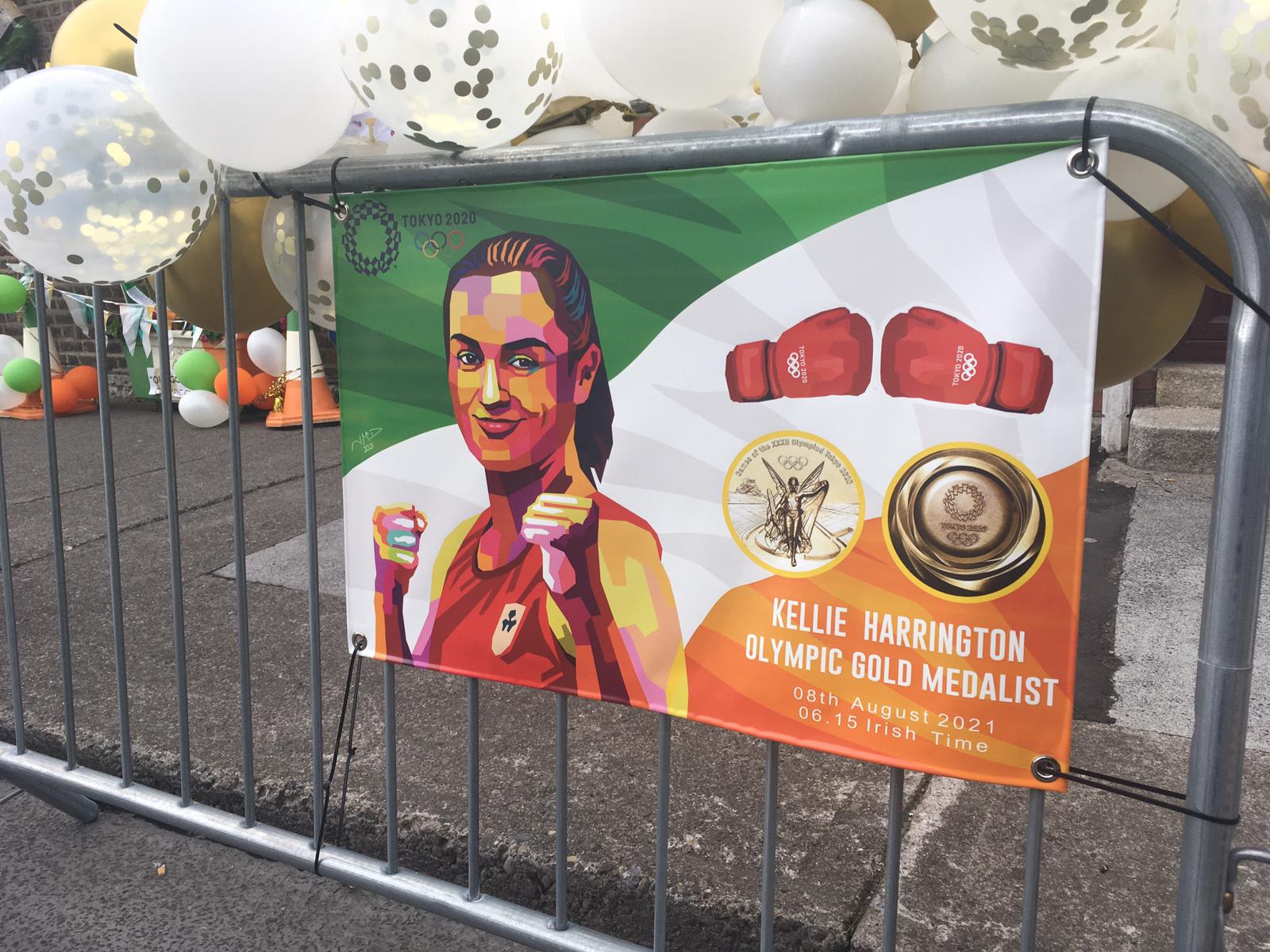 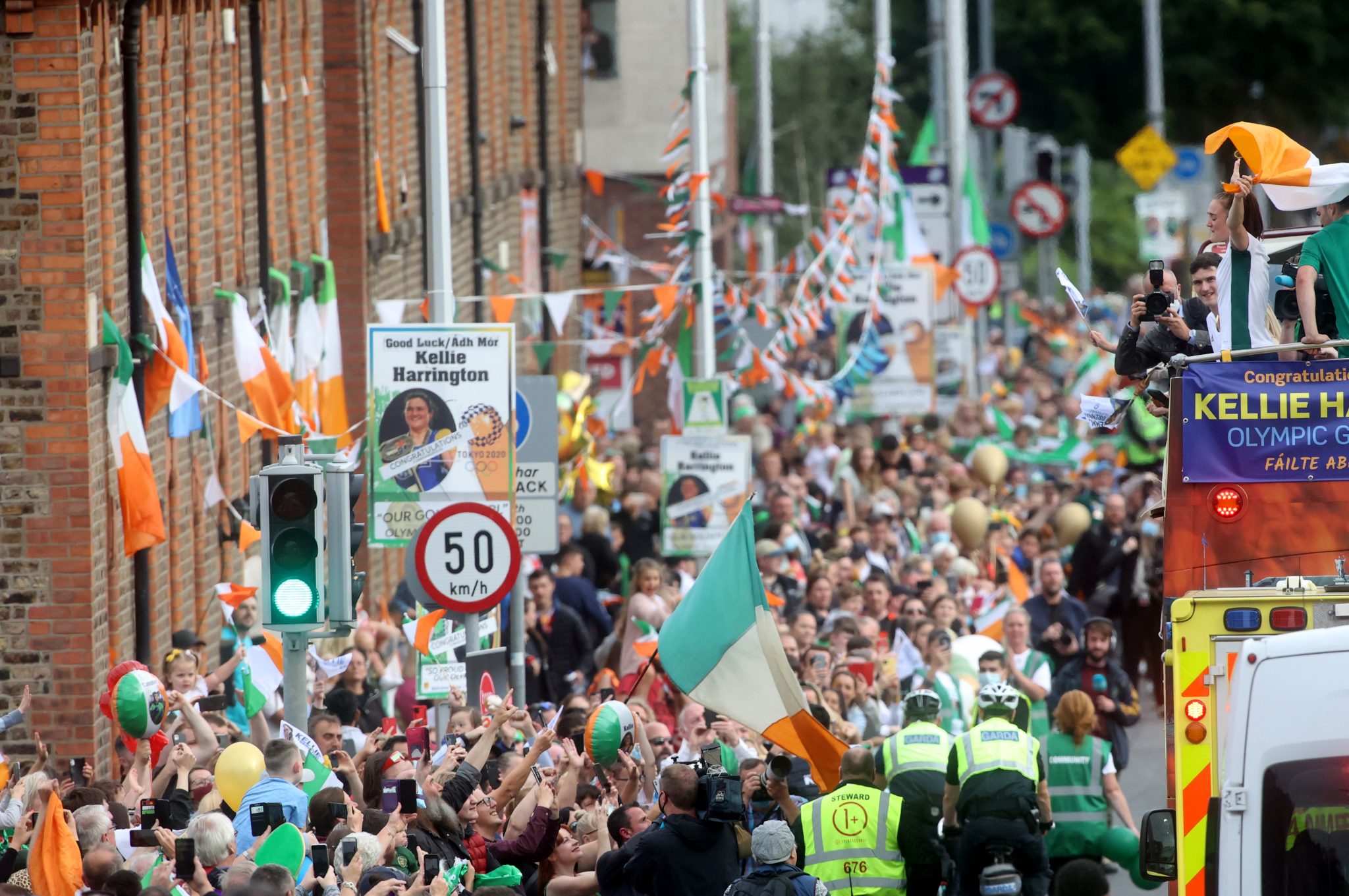 She said she was really proud to see how her win has inspired young people around Ireland.

“I heard one of the girls say they were inspired that, basically, they know if they want something and they work hard for it that they can do it, that they can accomplish that,” she said.

“To me that is gold medal material. That is what this is about. It is about inspiring someone. Not just inspiring someone to go on and become an Irish boxing champion or an Olympic champion. It is about inspiring the next generation, my generation, any generation; if they want something and they really, really want it, that with hard work and determination and willpower, they can get there and if you don’t get there at least you have given everything to try your best to get it.

“That touched me today. I was emotional when I heard those kids this morning.” 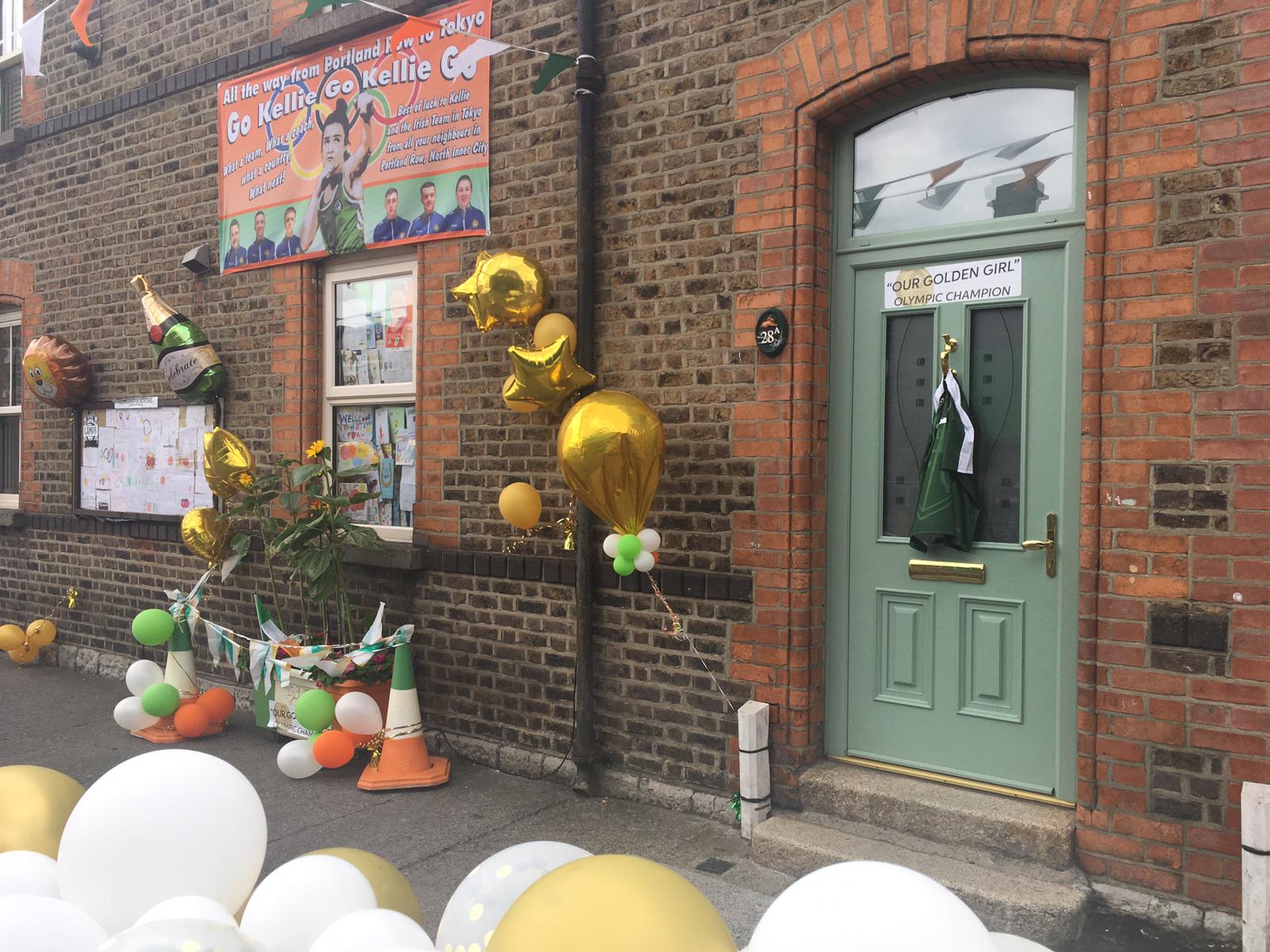 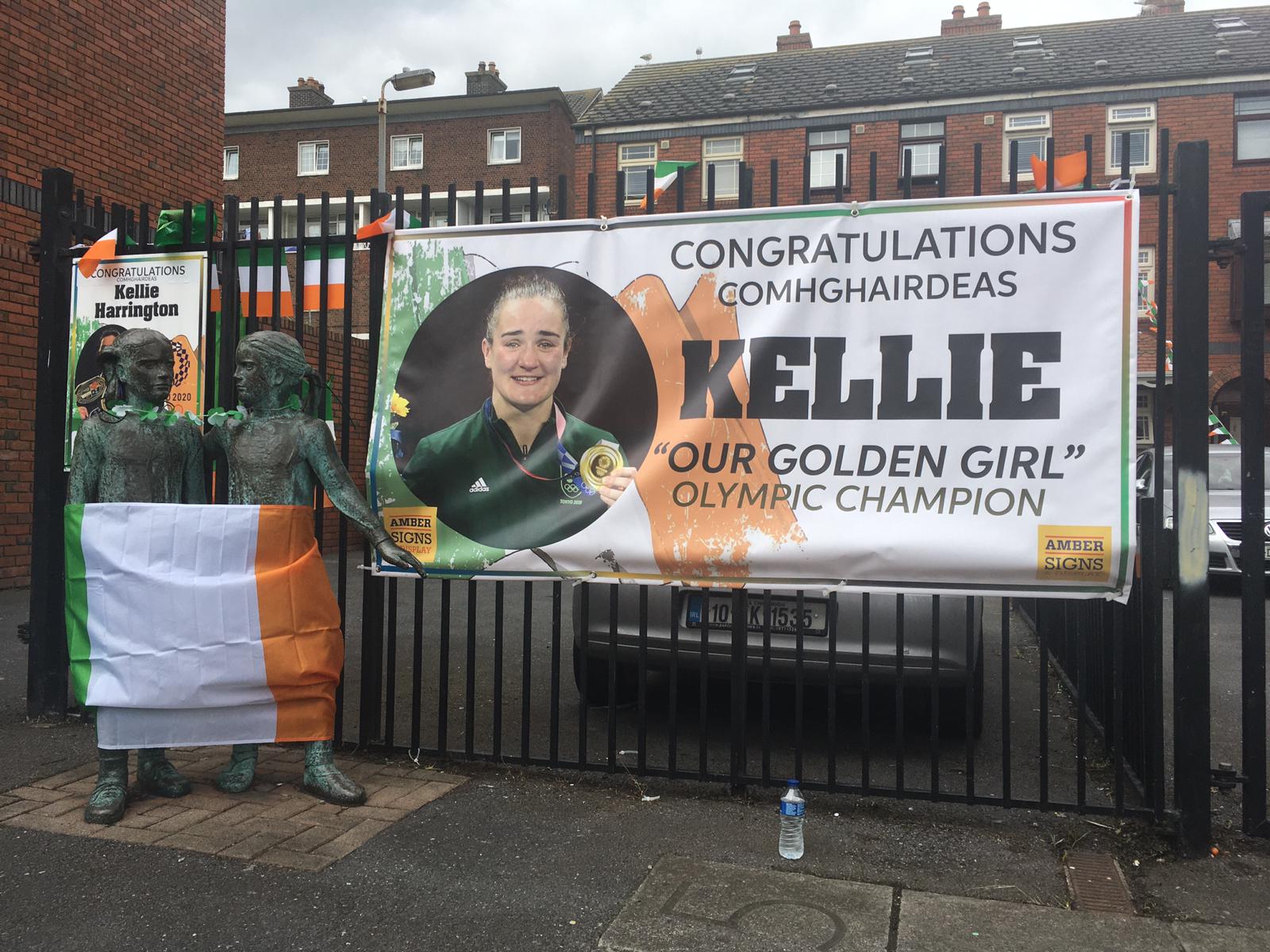 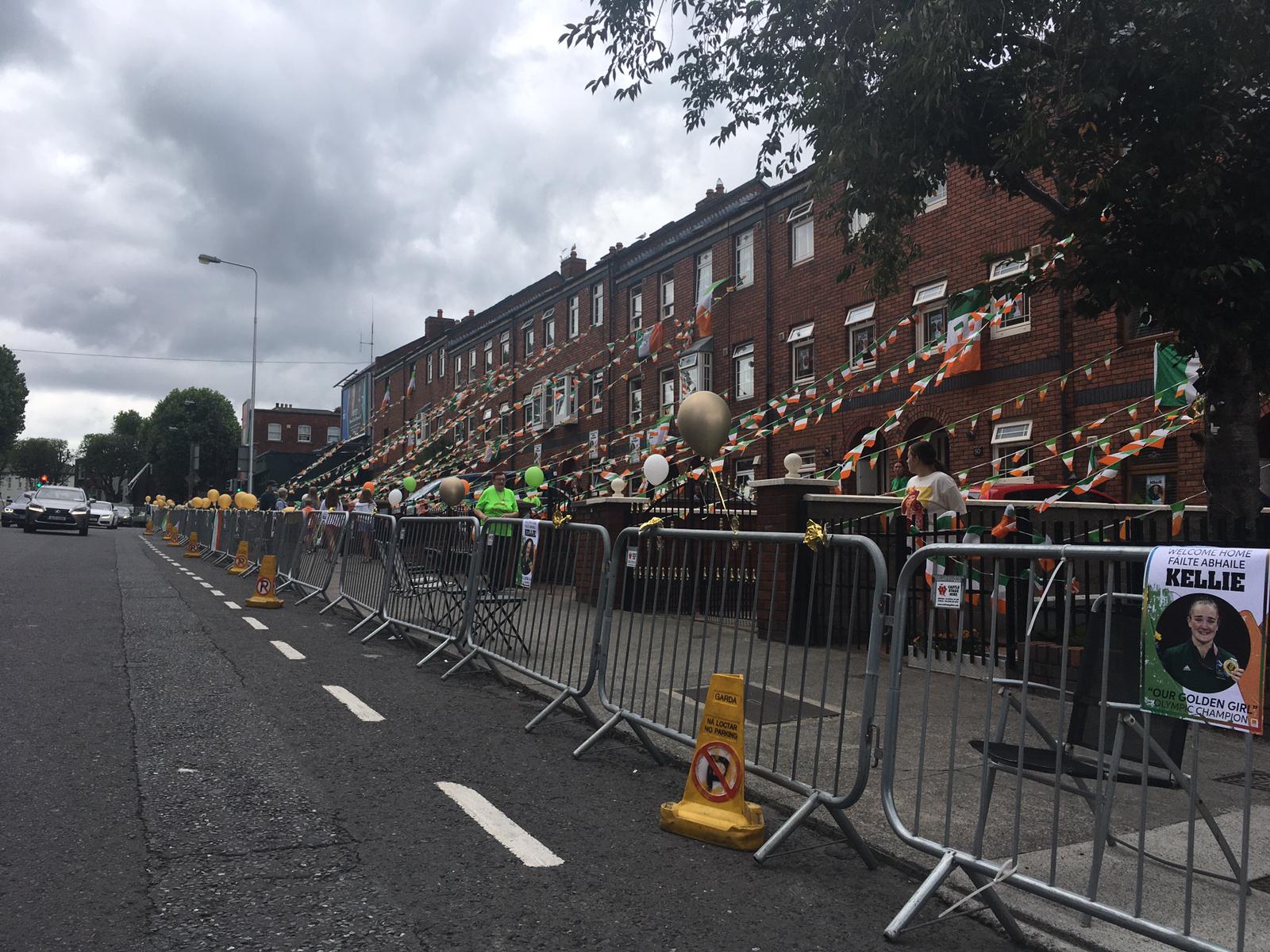 The 31-year-old said she’s delighted to see her Dublin community finally getting the recognition it deserves.

“My community is fantastic and I have been saying that every time I got a chance to get into the papers or on to the tele or anything like that,” she said.

“People are only saying now, oh your community is great but I have already said that over and over again so I am just glad now they’re realising I am not lying.

“I am telling the truth, my community is great and we do all back each other all the time – highs and lows, whatever, we are always there for each other; the good, the bad the ugly we are there.”

The boxer said she doesn't know what the future holds and still hasn't decided if she's going to go pro.