A Limerick man is hoping to become the first Irish person to sail around the world non-stop and u...

A Limerick man is hoping to become the first Irish person to sail around the world non-stop and unassisted.

52-year-old Peter Lawless - who currently lives with his family in Co Kerry - is planning to depart on his epic trip in August.

He’ll be sailing his yacht Waxwing on a route that will take him via the Great Capes, using a sextant and paper charts as his primary navigation tools.

He predicts the voyage will take him 8-10 months to complete - although he hopes to complete it closer to eight months.

For Peter, the ambitious voyage will be the culmination of a lifelong love of sailing and survival stories.

Speaking on Newstalk Breakfast, he said: “I grew up sailing with my family… my dad did a lot of long-distance sailing, so we grew up with that.

“I’ve always read [survival] books and wanted to do a sail around the world - if you’re into sailing, it’s the ultimate trip.”

“It is [daunting]... but I have an excellent boat and equipment. I’ve been preparing for quite a long time, so I’ve been very well prepared and given myself every opportunity to do it well.” 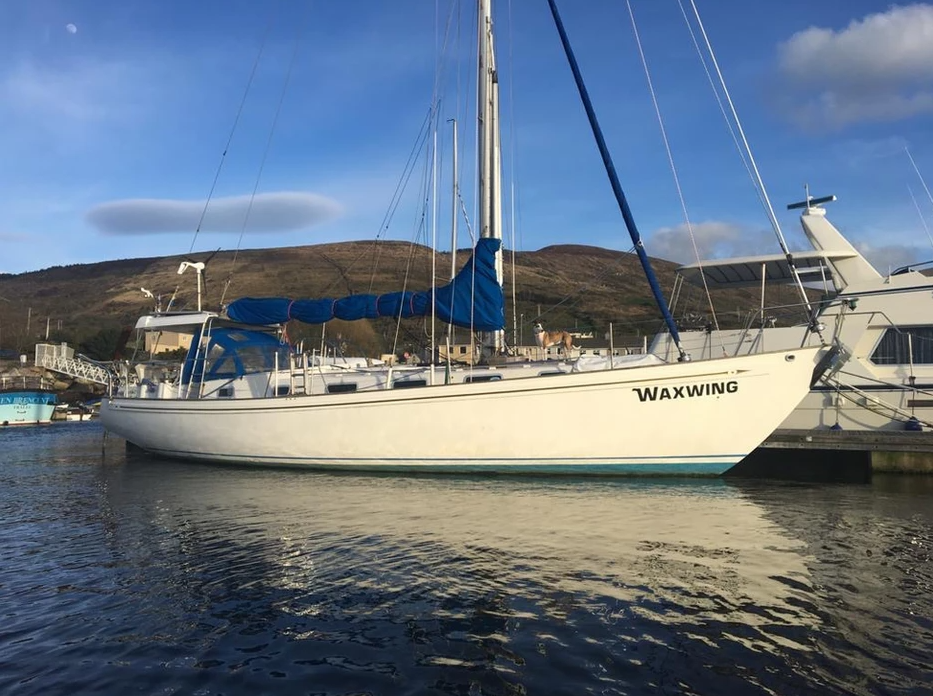 The trip means Peter will be alone on the seas 24-7.

He’ll be making use of an auto-pilot system, which will allow the ship “to sail herself” while he’s cooking and cleaning.

He noted: “You wouldn’t sleep very long periods of time, but you’d sleep well while the boat’s looking after itself.

“You’ll be quite busy all the time, and luckily a sponsor got me a sat-phone so I’ll be able to communicate with my family regularly.”

Peter says his family is extremely supportive as he prepares to leave Ireland for almost an entire year.

“Of course I’ll miss them - but I wouldn’t take on something like this if I was worried about not liking my own company.”

You can find out more about Peter's plans on his website.

Irish sailor to embark on 'solo, non-stop and unassisted' trip around the world next week