Is the future of burial and bereavement to be found in a QR code?

Is the future of burial and bereavement to be found in a QR code?

For generations, Irish people have distributed mass cards after an individual dies as a way to remember them and provide comfort.

Now a new company wants to go a step further and create a digital webpage that can be accessed via a QR code.

“The Story Of hopes to capture the story of your loved ones,” co-founder Judie Russell explained to Newstalk Breakfast.

“Whether they’re living or deceased and store text, images, audio and video on a webpage that’s dedicated to them and then link this using a QR code that you can attach to a gravestone, an urn, a bench or even remembrance cards.”

Ms Russell has created one with her mother and it includes photos, videos and a biography of her.

“She has lots of videos [where she’s being] asked about the lessons that she’d like to pass on and then you can create one for people who’ve already passed,” she said.

“So, one of the other co-founders has one for his grandfather and then the QR code is already on his gravestone.” 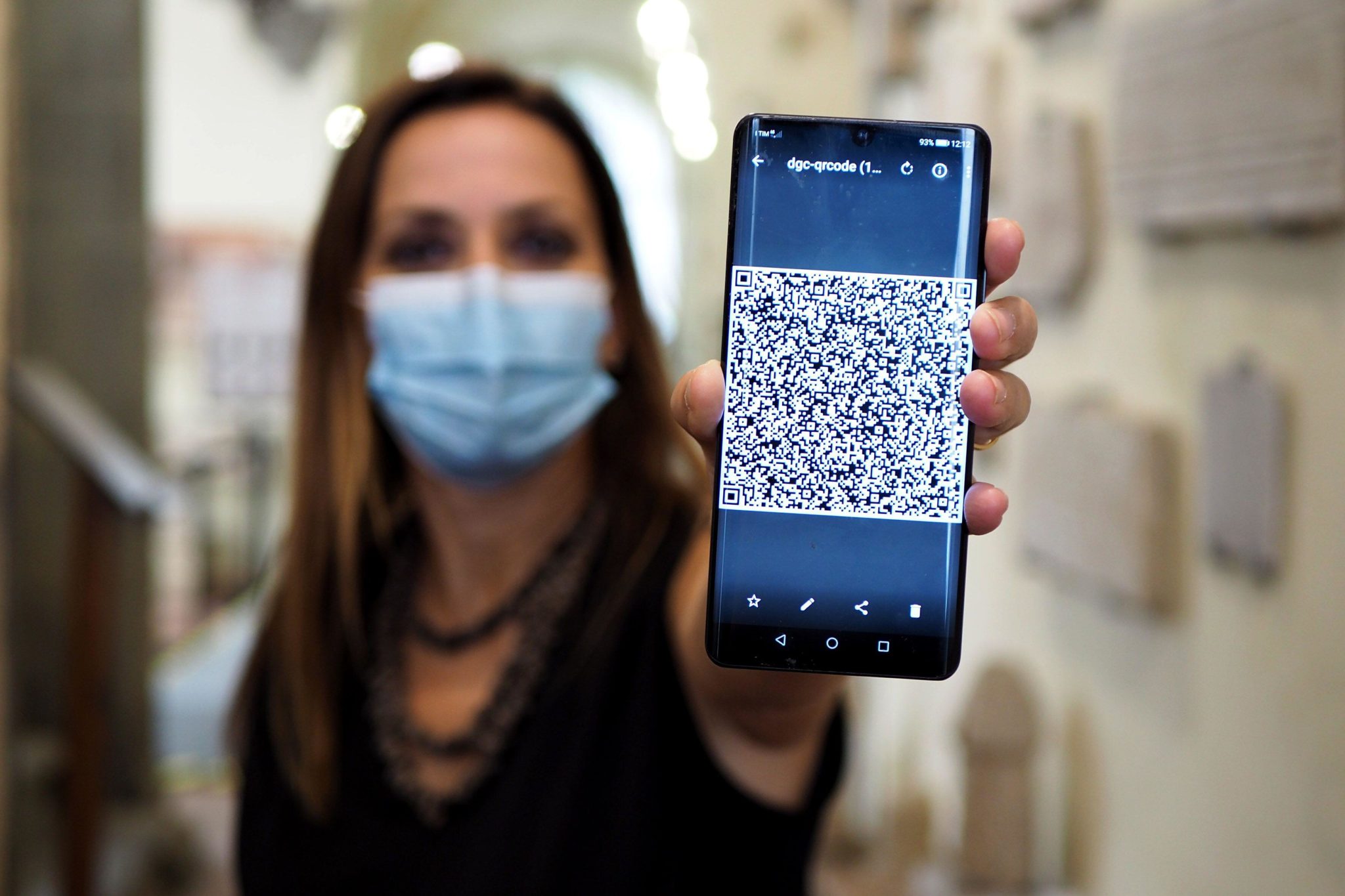 The QR code was invented in 1994 but has surged in popularity in recent years as smartphones became almost universal.

“I think people are becoming more aware of how to use these since lockdown in restaurants - now they’re kind of normal - and we try to make them so they fit into the gravestone.

“So, if the gravestone is black marble, we’ll do a black acrylic one, so it doesn’t completely stand out. It’s subtle but it’s there for anyone passing who wants to learn about that person.”