One dog trainer says taking time off work can help pets to settle into a new environment.

It comes amid a renewed debate over whether companies should offer leave for new pet owners, in a similar guise to paternity leave.

Paula Feaheny is a dog trainer at Bremey School for Dogs in Galway.

She told Lunchtime Live while she is not a fan of the term 'pawternity leave', she thinks it's a good idea.

"I do think it's a good idea to take a couple of days, or even a week, off work when a new puppy comes along.

"Do I think that companies should bear the brunt of employees taking that time off, or should they take it on their own holidays, is a total different matter.

"But taking time off when a new pup comes along is definitely something that I'd advise".

She says a week would be ideal, but a few days are needed.

"Two or three days is definitely beneficial for the pup, rather than bringing a puppy home and out of their environment that they're so familiar with... and then leaving them on their own all day.

"If a company is in a position to offer that for people, then great.

"And you see a lot more up and coming, bigger companies - like the likes of Google and Shopify and those - offering bonuses or pluses like this for dog owners." 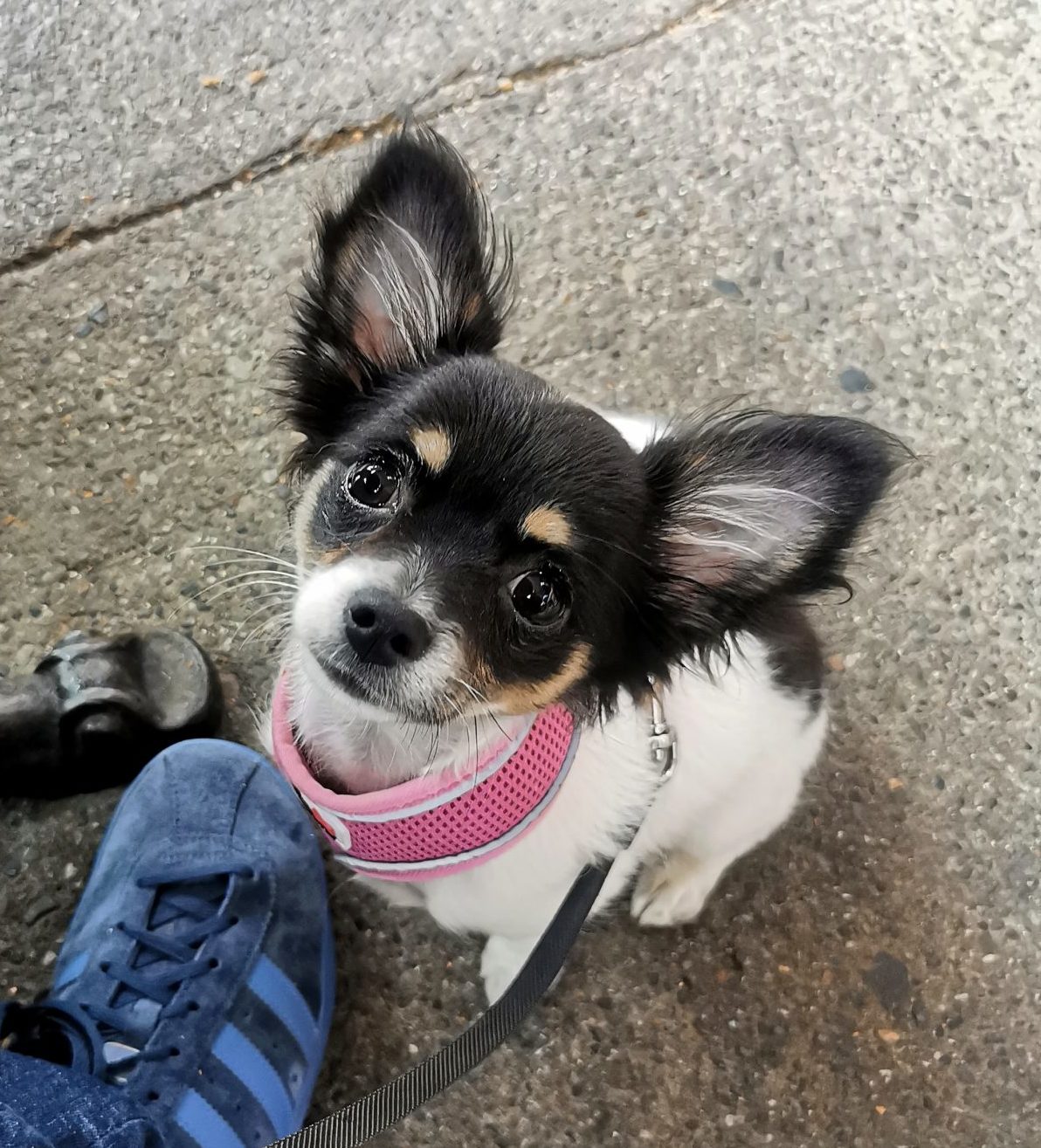 But she says it probably depends on what industry you work in.

"In an industry where that's not a really, super common thing - or all of the employees aren't dog people - it's quite a strange thing.

"Whereas I suppose if you work in an industry, like the actual dog industry - I own a dog daycare here, and it wouldn't be bizarre for me to hear something like that.

"But I suppose it depends on what kind of industry you're in".

And Paula says while such schemes may not have existed 20 or so years ago, the way we live our lives has also changed.

"More people lived in the country, for example, where they would let the dog out in the morning and the dog would have access to do dog things all day.

"But the problem is now people are living in housing developments with small gardens, or in apartments where dogs don't have an outlet to do these natural things.

"So they're becoming destructive, they're developing separation anxiety, they're wrecking houses and making noise all day long - and that's what the difference is". 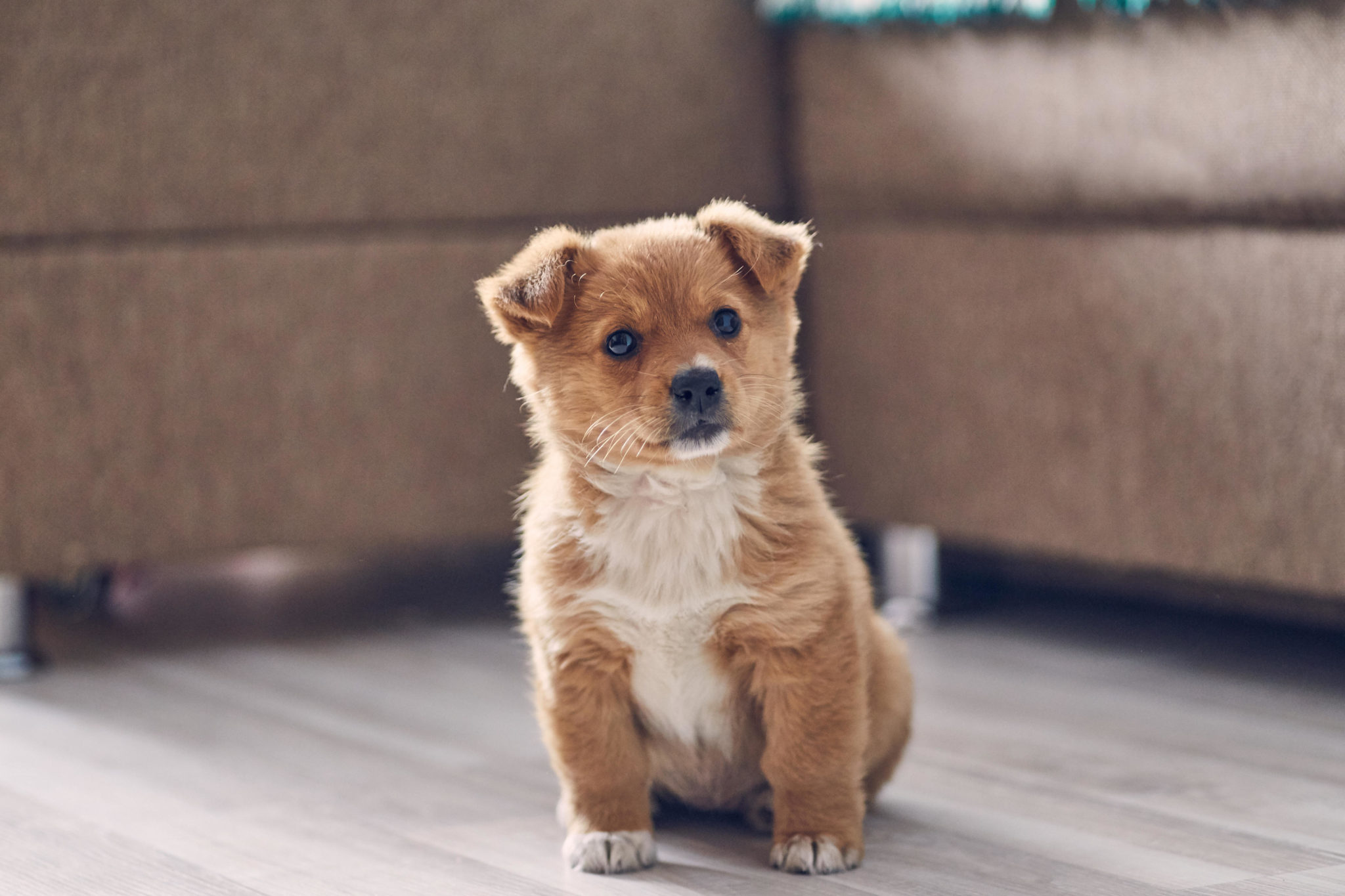 A puppy sits on the floor of an apartment in May 2019. Picture by: maksimee / Alamy Stock Photo

Virginia, who lives in Dublin, thinks this is a fantastic idea.

"I got a new kitten during lockdown and it was so amazing to actually see her development and really connect with her."

But she says her landlady's adult dog has been unhappy since they went back to work following lockdown.

"Everybody's gone back to work, I'm still working from home - the landlady and all the kids have gone back to school - and [the dog] is suffering so badly with separation anxiety.

"She howls and cries for her humans during the day - and I've had to actually bring her into my place on a regular basis, so that she's just next to a human".

Virginia says for some people, pets are the same as children.

"I think it would be [welcome], especially for those people who do not have children themselves - and they actually look to their animals as children.

"If you don't have a human baby to care for, very often you're putting that nurturing feeling on to an animal so there is an outlet for your instinct - your maternal instinct, or for that matter your pawternal instinct", she laughs.

And Virginia says if the option was available to her, she would take a fortnight of leave.

"I don't have children, you see, so for me it is like having my baby.

"When you've got a little kitten, or a puppy for that matter, that's that small they need to know that you're in place of their parent as such".

This is not first talk of such a plan being offered to workers.

Back in 2016, research found an increasing number of new pet owners in Britain were using their holiday allowance for pawternity leave.

It showed one-in-five UK pet owners were willing to sacrifice up to three weeks holiday time.

Some 25% of those who had both a cat and dog reckoned it took a month to welcome an additional cat or dog to the home.

New dog owners took an average of six days off work, compared to new cat owners - who take just half that.