Drug dealers are paying teenagers on e-scooters and scramblers to transport cocaine and heroin around the capital.

One mother has said young people should see 'exactly what happens when you take drugs', and that more education is needed about the consequences.

'Carol', a pseudonym, was speaking as teens as young as 14 are being paid €50 to move stashes on bikes that can travel up to 55kph.

She told Sarah Madden for Newstalk Breakfast this the latest tactic for drug dealers, who offer teens easy money or branded goods.

"It's the look of the older ones having Canada Goose jackets and the best pair of runners: 'If you do a week down here, you're going to have a pair of runners next week'. 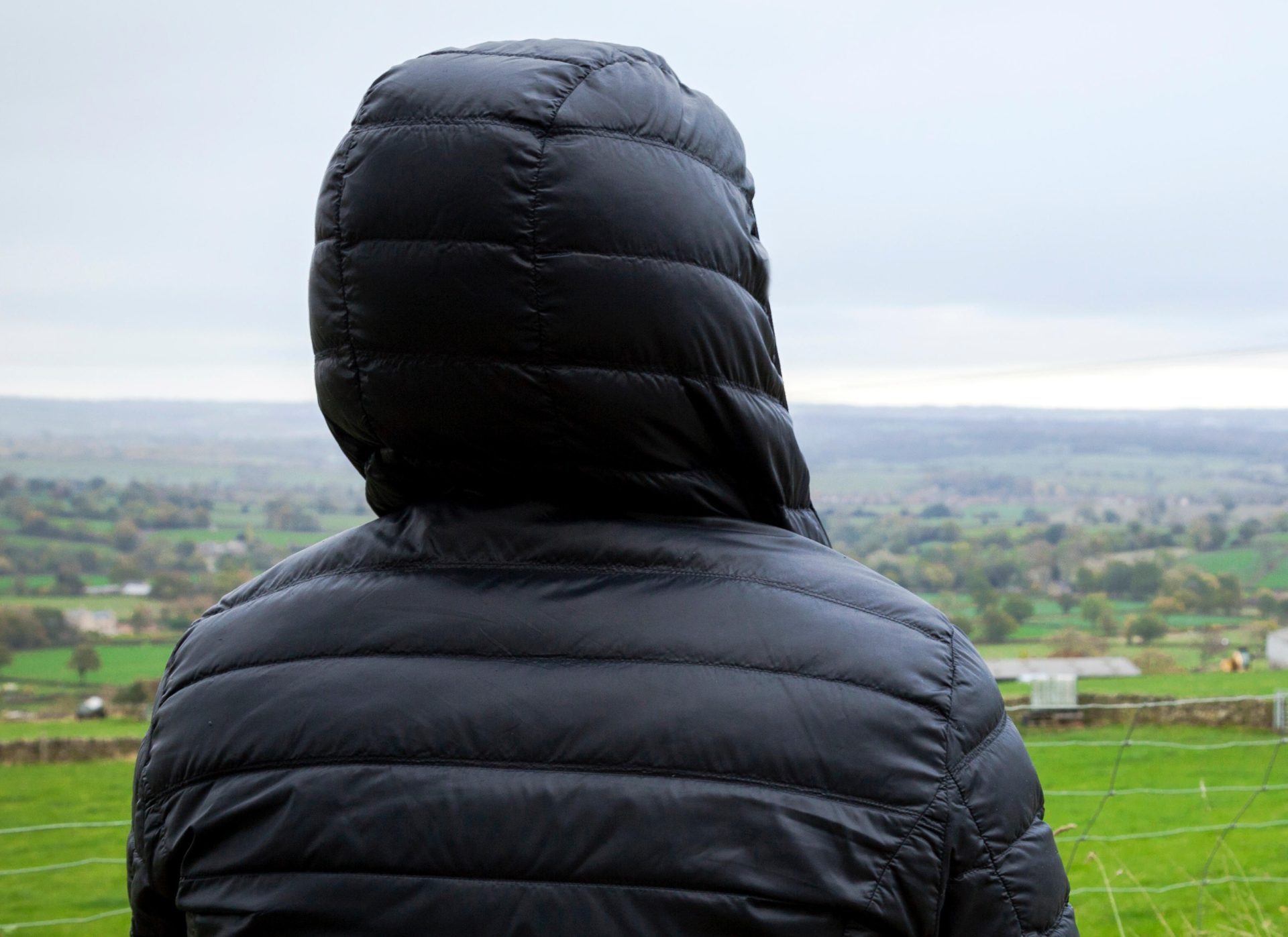 "They could only be in it a couple of weeks and still end up selling tablets or selling whatever else.

"It all escalates on to something harder or something worse.

"A lot of parents wouldn't know. I know I certainly didn't know when my son was out.

"I'm not afraid to say that my son was [doing] the same thing, went down the same path," she added.

'It ends in death'

'Carol' said her son now has a job and has come out the other side of it, "but other kids aren't that lucky."

She said education around the consequences of drugs is key.

"Even seeing other people coming out the other side of drugs; drug addicts that have changed their life, having talks in school, letting them see this is not the life they want to go down," she said.

"They too went down that life and it's a hard one.

"There's many parents around here that have buried more than one child got to do with drugs.

"That's where we have to be focusing on the younger generation and letting them see it's not all about wearing the Canada Goose jacket and getting the scooter.

She said people are afraid to speak out on this.

"The threat of drugs in the area has always been an issue, even from when I was a child," she said.

"Now the kids are being used younger and younger, and it's very hard for anyone to speak out because like that, it's neighbour against neighbour.

"I've a brother that's a drug addict and [he] lost everything, lost his whole life.

"Lost his family, lost his children, everything because he went on drugs.

"Having that danger and having that hanging over you all the time - that your child can just walk out the door and have so easy access to any type of drug within five or 10 minutes - is a horrible feeling.

"You won't get that in the likes of Dublin 4 or wherever the posh places are," she added.

Gardaí say e-scooters are now the number one mode of transport for street-level dealers, with 13 seized at a raid in September.

"The drug pusher will use every means possible to him to get these drugs distributed without being caught by the Guards.

"I have come across people who transported drugs in prams while their babies were in the pram.

"I remember a guy was using his dog – the collar around the dog's neck, he had the drugs under it.

"He'd often be stopped and searched himself, but no one would search the dog.

"The pusher will use everything – and now that the e-scooters are there to be used they will use them," he added.

'Oh my god, the scandal of it all' - Finland's Sanna Marin entitled to enjoy her time off