The man who runs two Irish hotels in New York City says the lack of tourists in the streets reminds him of the aftermath of the September 11th attacks.

He told The Hard Shoulder they are hopeful things will turn around soon, but not for the first time.

"When this stated in March, we all thought - everywhere around the world - [that] it may last a couple of months and we'll be back in again by June.

"Well June came along and we knew it just got worse, and then we thought September, and here we are now."

"It was a disastrous year", he added.

"You can't get any tourists: the problem also with New York, it's not just the virus, is the quarantine."

John said anyone coming to New York, even from other US states, initially had to quarantine for 14 days.

This has since changed - and now people have to have a clear coronavirus test to travel, followed by a three-day quarantine and then another test before people can move around.

"So we realised at the end of it all, until we get a vaccine the hotel and the airline business and the restaurant business: it's just not going to come back".

He said while shops are open around the city, there are still no people or tourists.

"It brings back the memories of of 9/11, being honest with you.

"I was there for 9/11 and we all thought 'What's going to happen now' and people moving out of the city".

"That's what happened [after] 9/11: everybody moved out of New York - but New York is the city that will come back, it's one of the greatest cities in the world". 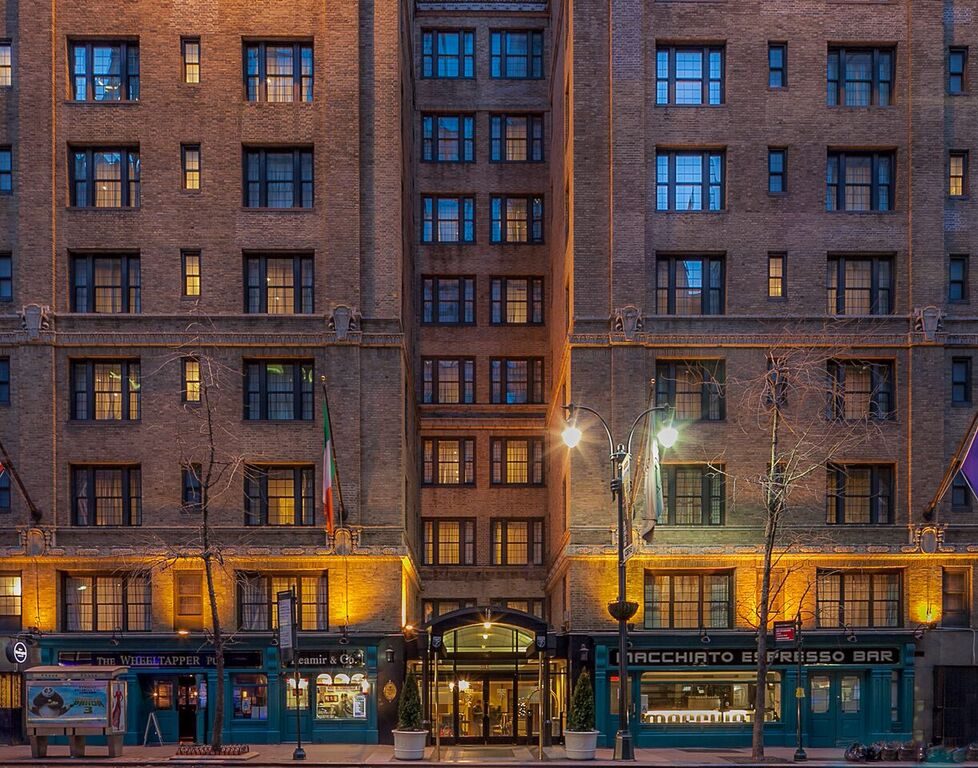 He said the airline, hotel, bar and restaurant businesses have been the hardest hit.

But he said: "We've got this far, and we're just hoping now that with the vaccine roll-out, I think this is going to be the most important thing - a light at the end of the tunnel".

He explained the company decided early on in the pandemic to close one of its two hotels in the city.

"I knew having two hotels within 12 blocks there was no way we were going to be able to keep both of them going".

He said the decision was made to keep The Grand Central open for several reasons.

"One was it was a bigger area, and we felt 'well, at least we'll be able to keep our restaurant and bars open' - we had no idea that that would be affected too.

"Also two: we'd the Aer Lingus crew staying with us, and we still have them, and we didn't want to move them".

'I think it's going to be June'

The Fitzpatrick Manhattan Hotel on 57th Street has been closed since March last year.

On this, John said they have moved the re-opening several times.

"We hoped to open up, we thought we'd open up by Christmas, and now we're saying March - but I think it's going to be June before we open."

"I feel - wishful thinking - but especially with this latest strand of COVID coming out, it kind of put us all back a little bit.

"But we do see, by June, that we would hope to see some business - and the vaccines rolled out". 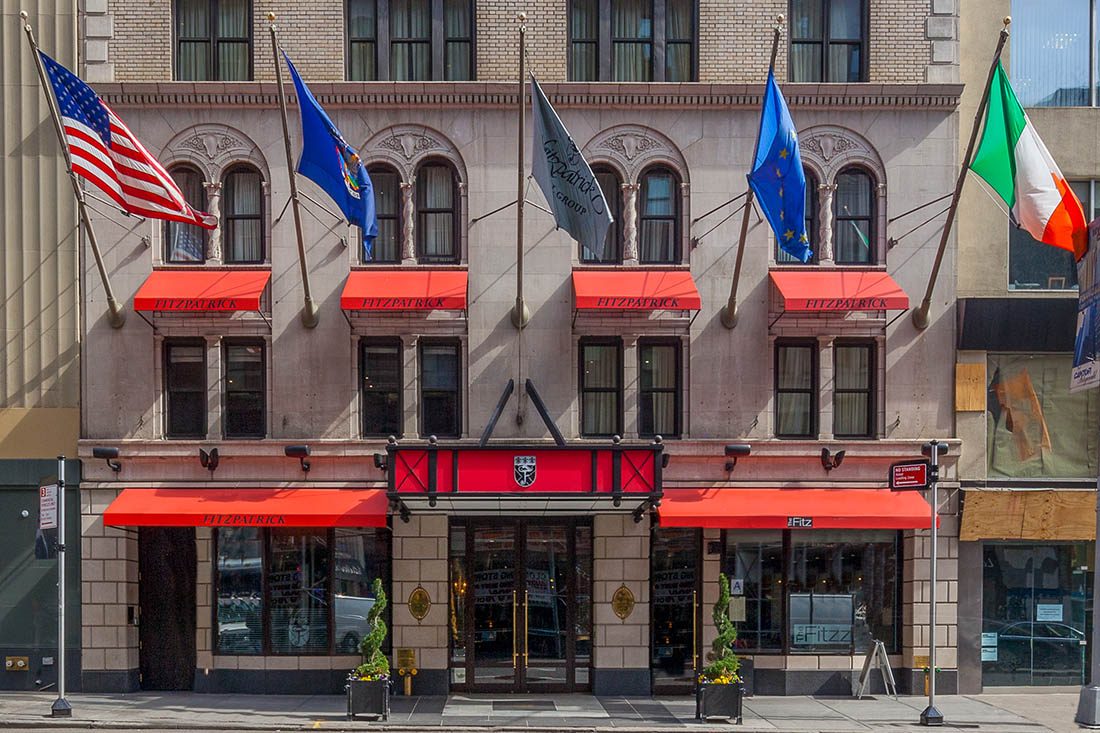 On the hotel itself, he said they are the same as everyone else.

"If you think of it we've just got the Aer Lingus crew, and at most I'm doing 150 rooms and it's like every other hotel.

"You're running at about 15/20%, and I'd say if you look at hotels in Ireland it's the same thing - the ones that are open if you're lucky".

He said at one stage, they nearly became a maternity ward for the neighbouring hospital.

"We stayed open too because for frontline workers: we had some ambulance, police and fire department that had to stay over - but really in truth we never got more than that".

"At one stage, we were nearly take over by Lenox Hill Hospital for the maternity ward - it got so bad, as we all know, New York was the worst city at the time.

"So we were thinking of being a maternity ward at one stage".

"So we looked at different things, but - thank God - the governor was able to get it a little bit under control, so all the excess beds they had set up weren't used".