More than 700 family members of Islamic State fighters have escaped a detainment camp in north ea...

More than 700 family members of Islamic State fighters have escaped a detainment camp in north eastern Syria as Turkey continues its bombardment of the area.

The UK-based Syrian Observatory for Human Rights (SOHR) said they escaped “in the shadow of the state of confusion” after it was shelled by Turkish forces and their allies.

Ayn Issa is the camp where Irishwoman Lisa Smith was being held along with her child.

The Kurdish-led Syrian Defence Force (SDF) - who fought the Islamic State alongside the US-led alliance for many years - was left to guard prisons holding 11,000 Islamic State fighters and detention centres holding 70,000 of the fighters family members after US President Donald Trump decided to pull troops from the region.

That led Turkey to invade the Kurdish-controlled area claiming it was targeting terrorists. It has warned that it will continue its bombardment of the region for a further nine days, despite international calls for a ceasefire.

The US has called on Turkey to halt its incursion - with the Trump administration insisting that it has not abandoned America’s Kurdish allies to the onslaught.

It has threatened economic sanctions on Turkey in response. 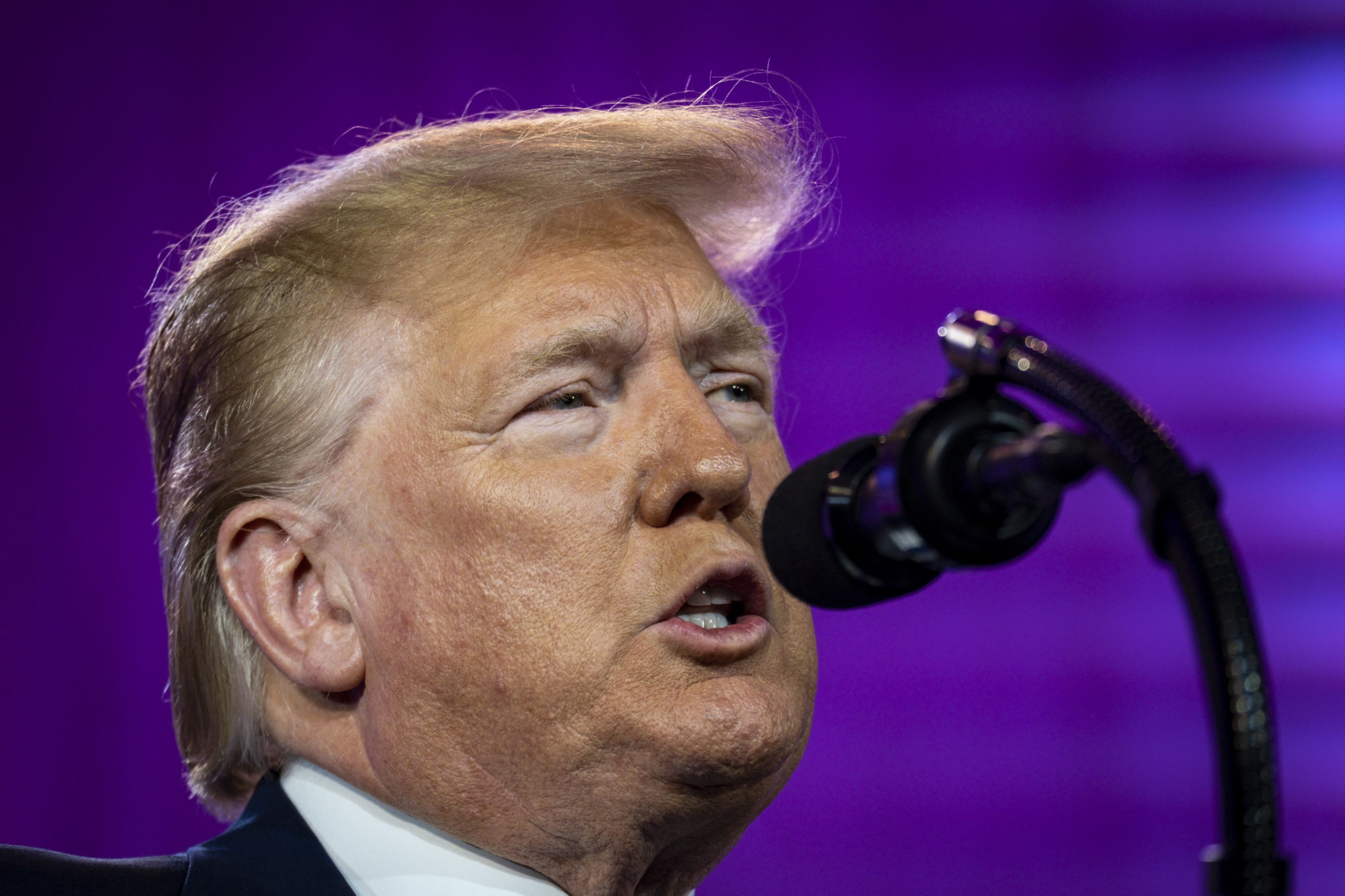 A Downing Street spokesperson said he warned that the assault could further worsen the humanitarian situation there and undermine progress in the fight against Islamic State.

France and Germany have announced that they will no longer sell weapons to turkey that could be used in the invasion – and have called for an urgent meeting of the coalition fighting Islamic state.

This morning, Turkey said the attack would continue for nine more days.

Further concerns have been raised after video released by the supporter of the Kurdish military appeared to show two prisoners being executed by the side of a road by Turkish-backed Syrian rebels.

It also showed the rebels stamping on a Kurdish flag and using a rifle butt to deface a picture of their leader.

The SOHR said Turkish-backed militias had murdered nine civilians, including a politician, on the side of a highway.

“The nine civilians were executed at different moments south of the town of Tal Abyad,” the monitor claimed.

The politician reported killed was Kurdish political leader, Hevrin Khalaf who the monitor said was shot dead alongside her driver.

The political arm of the Kurdish-led Syrian Democratic Forces said the executions are “clear evidence that the Turkish state is continuing its criminal policy towards unarmed civilians.”

The UN said more than 130,000 people have been displaced from the region since Turkey began the offensive last Wednesday.