Is it racist to ask someone where they are from?

To many, it might seem like innocuous small talk but sometimes, when asked a certain way, the question can cause enormous offence.

The issue has made international news in recent days after a lady-in-waiting to the late Queen Elizabeth II asked someone at a Buckingham Palace reception where she was “really” from.

The woman, who is black and born in Britain, took offence and Lady Susan Hussey was promptly sacked.

Her godson, Prince William, issued a statement saying that "racism has no place in our society".

Usually when Mamobo Ogoro, the founder of Gorm Media, is asked the question, she replies “Wexford” - but she is used to people probing further.

“I think it’s kind of ridiculous to say to people that we can’t say, ‘Where are you from?’” she told Newstalk Breakfast.

“For me personally, I like to say, ‘Do you want the long answer or the short answer?’

“[But] when you start going deeper and deeper with ‘Where are you really from?’ - you start to kind of question the person’s identity and their belonging in Ireland.

“There’s a whole section of society who have lived here the majority of their lives, have been born here as well; so, if you question their identity, then you’re saying, ‘Okay, you’re actually not from here.’” 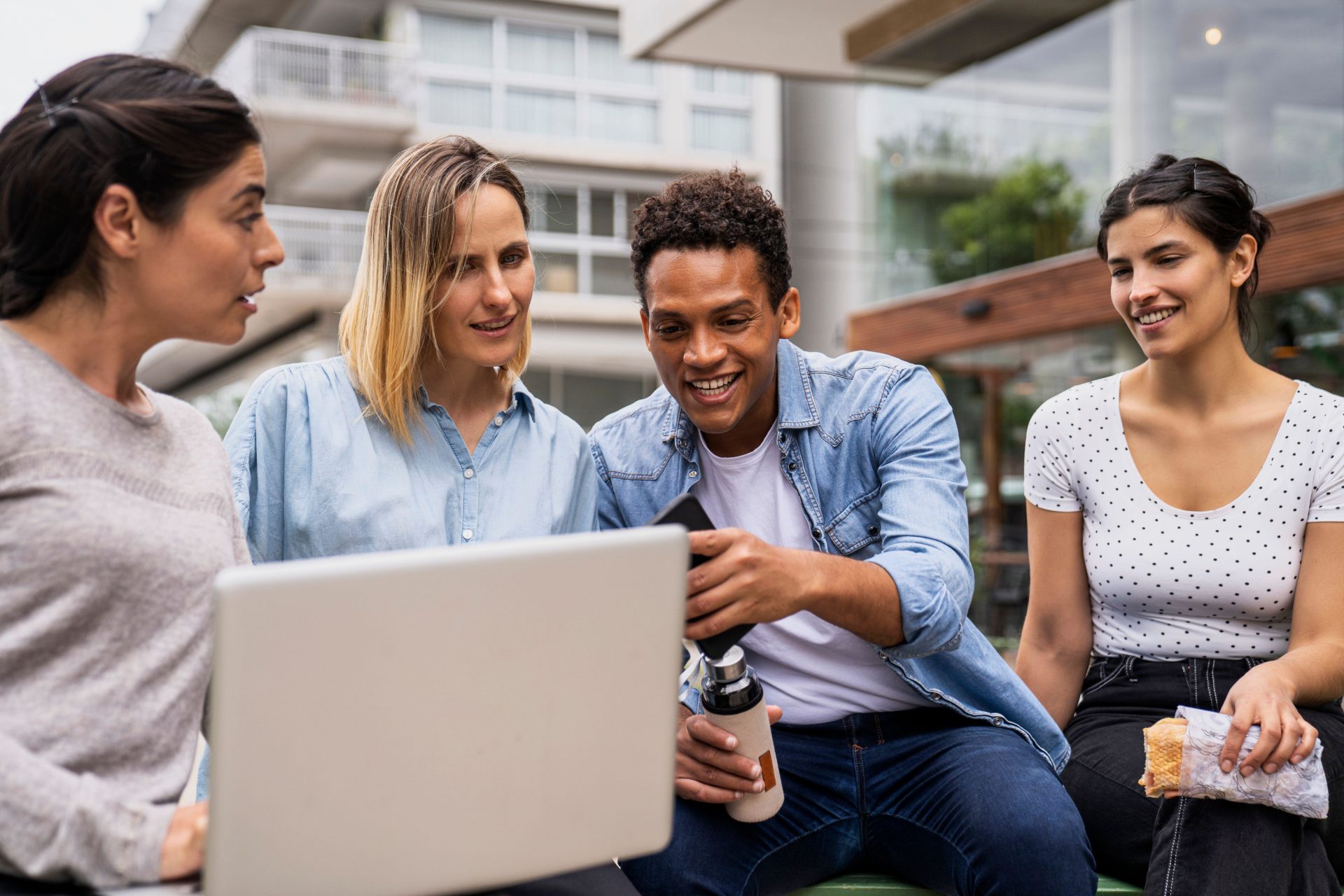 A group of people chatting.

Newstalk Breakfast presenter Ciara Kelly says she has often asked the question as way to make small talk with a stranger.

“If I’m in a taxi with somebody and somebody has a noticeable [accent] - a lot of taxi drivers are resident here but from somewhere else,” she said.

“But I would ask people with foreign accents by way of making a conversation, because you don’t know anything about the person, other than that they have a foreign accent.”