The MEP says the current system is "costing taxpayers in Germany, France and elsewhere a lot of money.”

Ireland’s tax system means it is currently not a “real European partner”, a Dutch MEP has claimed.

Paul Tang, a member of the Progressive Alliance of Socialists and Democrats group, is part of a group of MEPs visiting Ireland to study issues surrounding taxation.

Mr Tang said that he was aware that “Ireland has gained a lot from foreign investment” but added that there was too much of what he described as “phantom investment”.

“It’s investment on paper but it’s only intended to avoid tax,” he told Newstalk Breakfast.

“And that is costing taxpayers in Germany, France and elsewhere a lot of money.”

Ireland’s ultra-low 12.5% rate of corporation tax has long been a source of contention in the corridors of Brussels.

Concern that provisions within the Lisbon Treaty could force change on the issue also played a role in the first referendum on the treaty - which saw a decisive ‘no’ vote across the nation.

However, the Irish Government has since announced that the rate will rise to 15% - in line with the new global minimum tax rate.

It is a decision that Mr Tang views as a positive one:

“It really concerns the really large multinationals and you have quite a few in Ireland,” he continued.

“And I think that would be quite helpful to stop the race to the bottom.

“But then again, it’s not just the largest corporations that benefit from loopholes in the tax system - it’s also the very rich or the smaller companies and that’s why you need to target shell companies.” 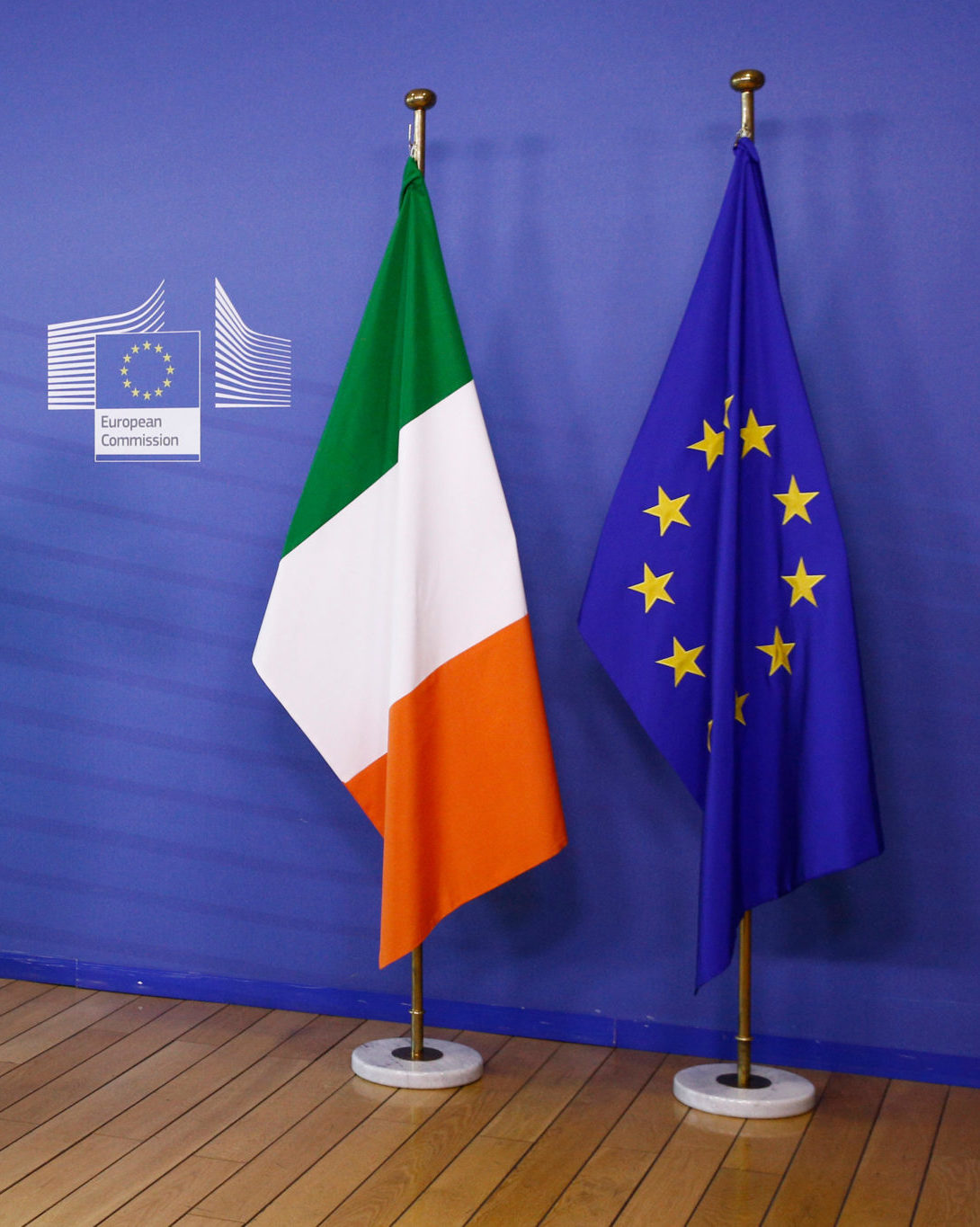 The Irish Tricolour and flag of the European Union are seen in Brussels, Belgium in October 2018. Picture by: ALEXANDROS MICHAILIDIS / Alamy Stock Photo

However, there is still, he believes, “a lot to be done.”

“Firstly, I’d like Ireland to be a real European partner - for example, introducing a minimum corporate effective tax rate,” he argued.

“Even though Hungary is blocking that, so let’s try not to give into the blackmail by Hungary.

“And second, go after the shell companies.

“And third, make sure that the money that flows through Ireland… is being taxed so that Ireland and the Netherlands and Luxembourg are not places that you go to to launder money or avoid taxation.”

Main image: The Irish and European Union flags hang behind a podium. Picture by: RollingNews.ie

Donohoe: 'We have flexibility' to help with rising cost of energy