The European Central Bank must extend its “extraordinary money printing” policy into the seco...

The European Central Bank must extend its “extraordinary money printing” policy into the second half of next year, if the Irish economy is to bounce back from the coronavirus pandemic.

Ireland is one of many countries around the world that has borrowed large amounts of money at very low interest rates to fund the COVID-19 response.

On Down to Business with Bobby Kerr this morning, economist Dan O’Brien said that has only been possible due to European Central Bank (ECB) policy.

“That is largely to do with the extraordinary money printing the ECB is going,” he said.

“It is going to continue doing that into next year. It looks as if, in a few weeks’ time, it will agree to do that into the second half of next year.

“That means the pressure is off to some extent. There is not going to be a situation where we have a dire situation with the Government running out of money which is a positive thing.

“It will involve racking up more debts and that bill will ultimately have to be paid. The hope is that the economy can roar back. Once there is a vaccine, we can generate the tax revenue to be able to pay it back in years to come and that it won’t turn out to be a major problem, although that can’t be ruled out.” 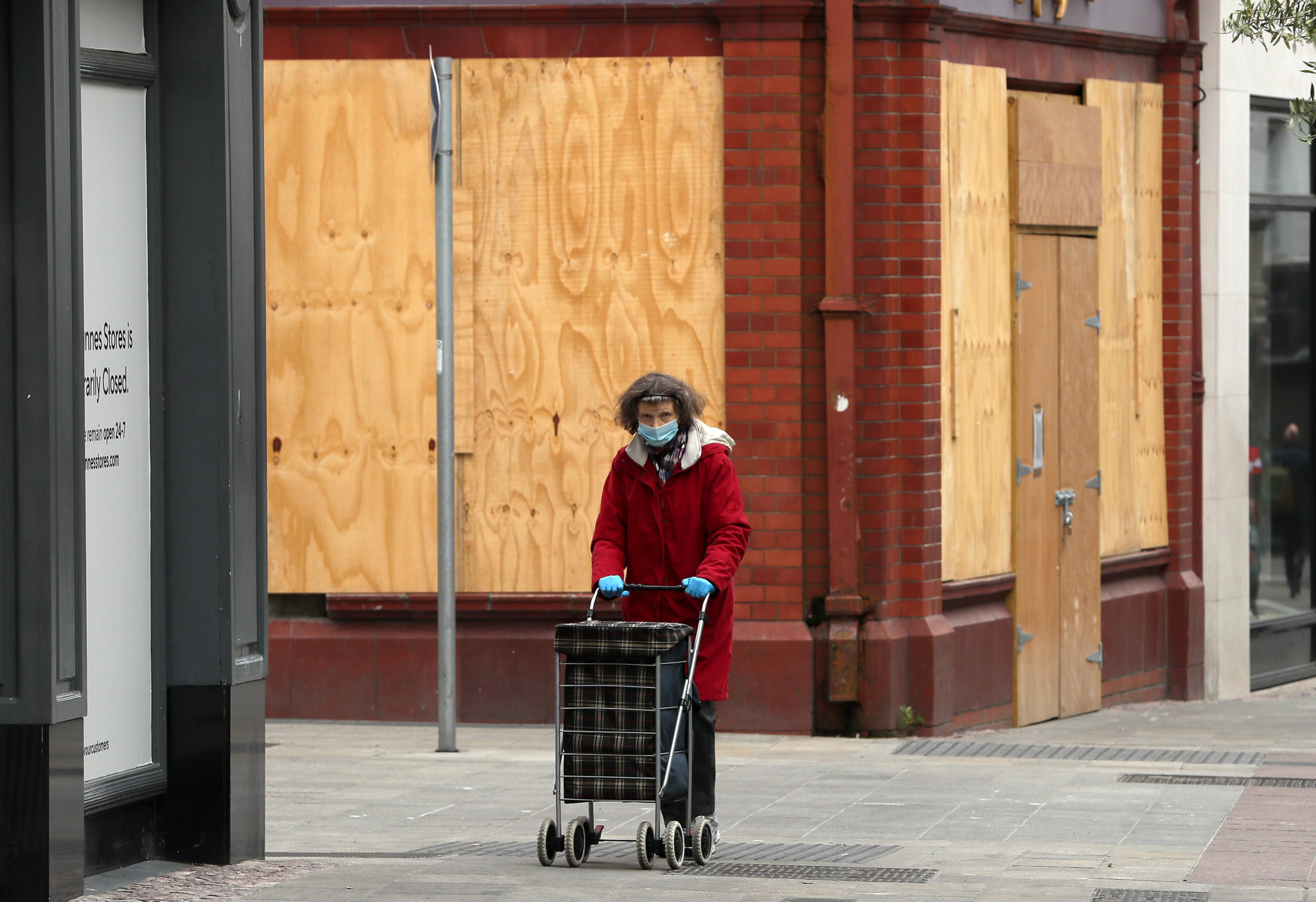 Noting that, by some estimates, the cost of lockdown to the Exchequer is around €1bn a month, he warned that the cost to the economy is far higher.

“The really thing for businesses is the wealth that is not being generated,” he said. “It is multiples of that.

Mr O’Brien noted that COVID-19 has shown itself to be a “very discriminatory disease” both medically and economically.

“From a health perspective, it affects more the elderly and economically, it has been the young it has affected,” he said.

“Recessions tend to lead to a last-in, first out effect in labour markets. So young people, they have just come in, they tend to be the first to go.

“This has been a real extreme case of that. Not because that always happens, the young get most affected by recession but also because it has hit the areas where young people are often congregating in the labour market.

“Whether it is the hospitality sector or that kind of area where young people are working and they have been really disproportionately affected by this.” 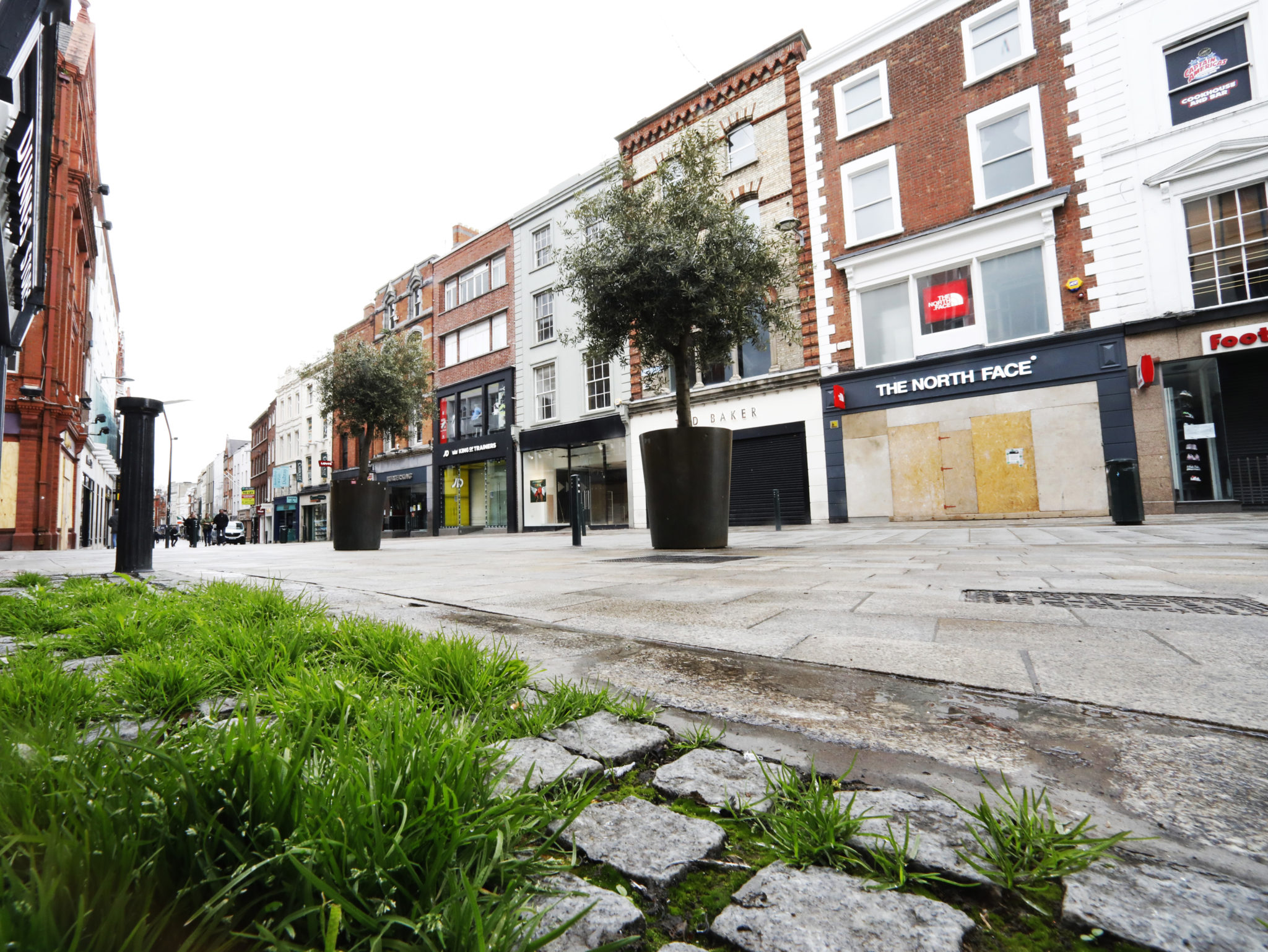 Closed up shops are seen on Dublin's Grafton Street during COVID-19 lockdown. Picture by: Leon Farrell/RollingNews.ie

He said there is good news for the economy, noting that the lifting of Level Five restrictions will allow more businesses to trade which is “the lifeblood of any business.”

“More broadly for the Irish economy, our two big export engines, pharmaceuticals and tech, have continued to fire this year,” he said.

“They are massive industries in this country and those export engines will help power the Irish economy through this.

“Then, of course, there are the vaccine developments in recent weeks which give a real prospect of an end to this nightmare in the months ahead and should allow things to get back to normal for all sectors in the economy.

“They are the key positives I see at this juncture.”