An Ibec group which represents the retail sector says Irish households are to spend €2,800 in s...

An Ibec group which represents the retail sector says Irish households are to spend €2,800 in shops this December.

That is €940 more than any other month of the year.

As part of its Christmas Retail Monitor, Retail Ireland says that is roughly 3.4% more than Christmas last year.

"Irish retailers are expected to continue to grow their share of the online market during the period, with continued significant investment in online platforms", it says. 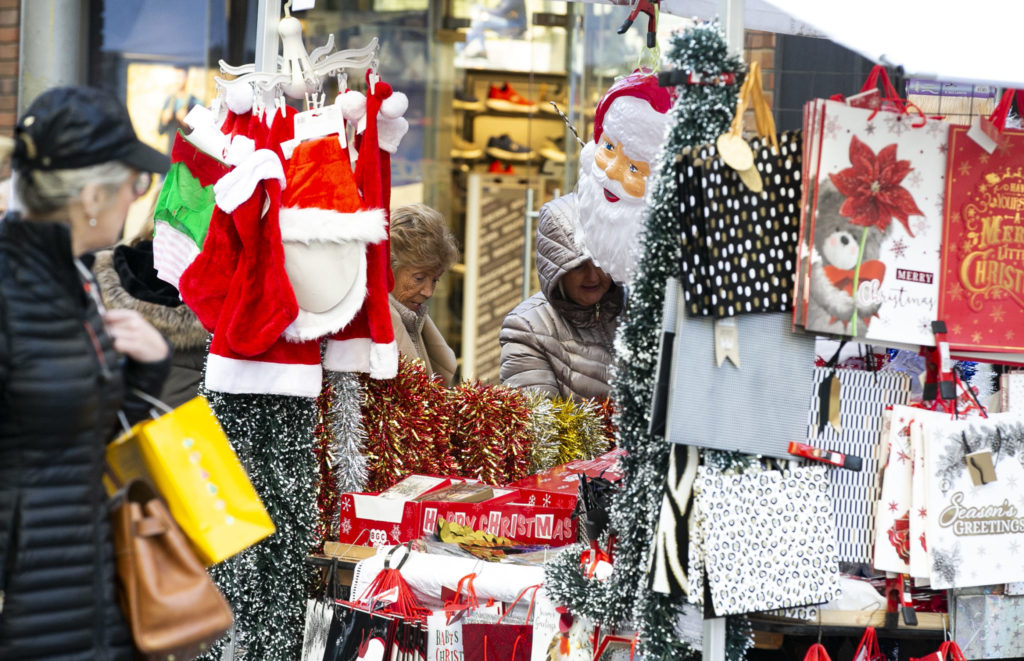 Retail Ireland director Arnold Dillon says: "Brexit concerns weighed on consumer sentiment during the year, but this did not translate into a fall in sales.

"With the risk of an imminent 'no deal' Brexit gone, Christmas 2019 looks set to deliver a strong performance for the retail sector.

"Rising disposable incomes, record numbers at work and falling prices have all combined to give consumers greater spending power than ever before."

Christmas is seen as crucial for retailers, with many doing over 30% of their annual trade over the six-week period.

Black Friday fell nearly a week later this year, with some of the bounce from it carrying through into December.

Retailers have also reported strong trading over the recent fortnight - making up for a slower start in some categories.

Retail Ireland adds that key indicators point to retail prices remaining low, as consumer goods prices fell by 1.7% in the first 10 months of 2019. 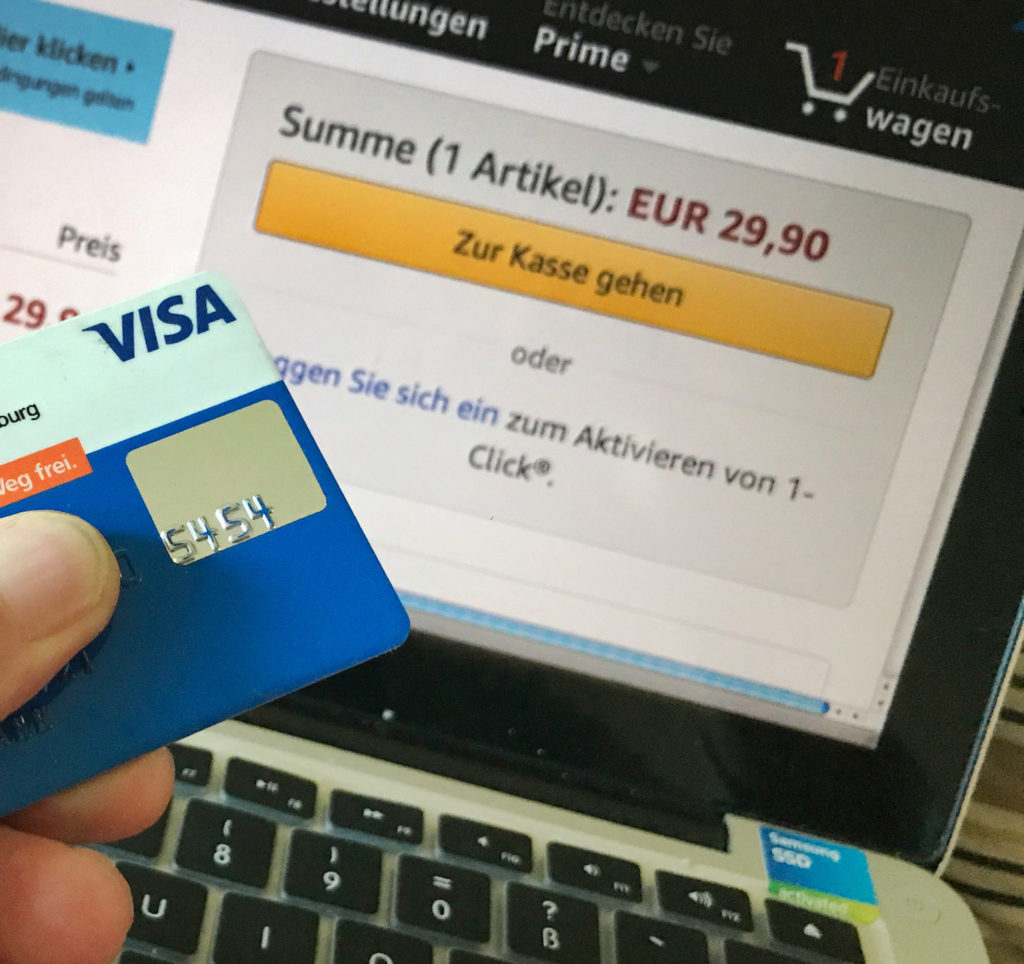 The total number employed is now more than 2.3 million - there are now more people at work than at any time in the history of the State.

Central Bank statistics also show that total e-commerce spend is likely to exceed €21bn before the end of the year.

This would represent an increase of over 100% since 2015, highlighting the increasing number of Irish consumers shopping online.

While growth in the online sales is running at six-times that of traditional bricks and mortar outlets.

These numbers follow similar statistics from Retail Excellence last week, which suggested that overall trading is approximately 1% to 2% ahead of this time last year.

However these figures also said that while the Irish economy continued to grow strongly, this was not being translated into a similar growth in Irish retail.

According to the CSO Retail Sales Index to the end of October, retail sales were 1.4% higher than last year, while a recent Visa Irish Consumer Spending Index for November indicated a year on year decline of -1.9%.

Government urges people not to stockpile food and products