Irish children as young as eight diagnosed with anorexia nervosa

Children as young as eight are being diagnosed with anorexia nervosa in Ireland. A new study publ...

Irish children as young as eight diagnosed with anorexia nervosa

Children as young as eight are being diagnosed with anorexia nervosa in Ireland.

A new study published in the BMJ examined incidence of anorexia nervosa in young people across Ireland and the UK.

It is based on clinician-reported data on people aged 8 to 17 in contact with child and adolescent mental health services for a first episode of the condition.

It looked at 305 incident cases over an eight-month period.

Between 2,000 and 4,000 children between the ages of eight and 17 may be suffering from anorexia in Ireland.

The report estimates that 95 children are diagnosed with anorexia in Ireland every year - 11 of which are aged between eight and 12.

Incidence also increased steadily with age: peaking at 15 for young women and 16 for young men.

England has the largest population (78%) and notified 70% of new cases. 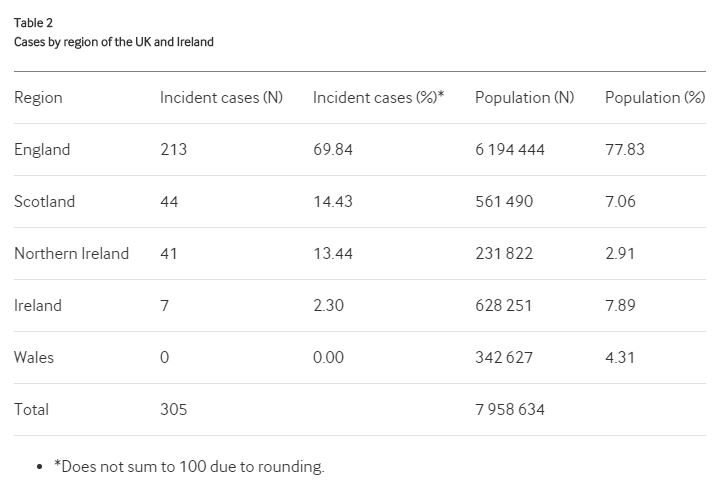 By contrast, Ireland notified only 2% of cases, despite containing 8% of the population.

Wales notified no eligible cases - however some cases were notified, but did not meet the inclusion criteria.

Comparison with earlier estimates suggests rates for children aged 12 and under have increased over the last 10 years.

Adjusting for missing data, an estimate suggests the incidence of anorexia nervosa in the full sample of young people aged between eight and 17 years was approximately 14 per 100,000.

"This difference is due to the different age ranges in the studies; the inclusion of children as young as eight in the current study, who have relatively low incidence, and exclusion of adolescents aged 18-19, whose incidence is relatively high, makes the results difficult to compare.

However, BMJ says this comparison should be treated "with caution", given the "very different settings - primary care versus secondary care."

Anyone affected by issues raised in this article can contact Bodywhys on 01-2107906 or e-mail alex@bodywhys.ie