The judges gave the first round to the Brazilian boxer, 3-2.

However, Kellie managed to win the backing of all five judges in round two - and stayed calm to secure the win in the final round. 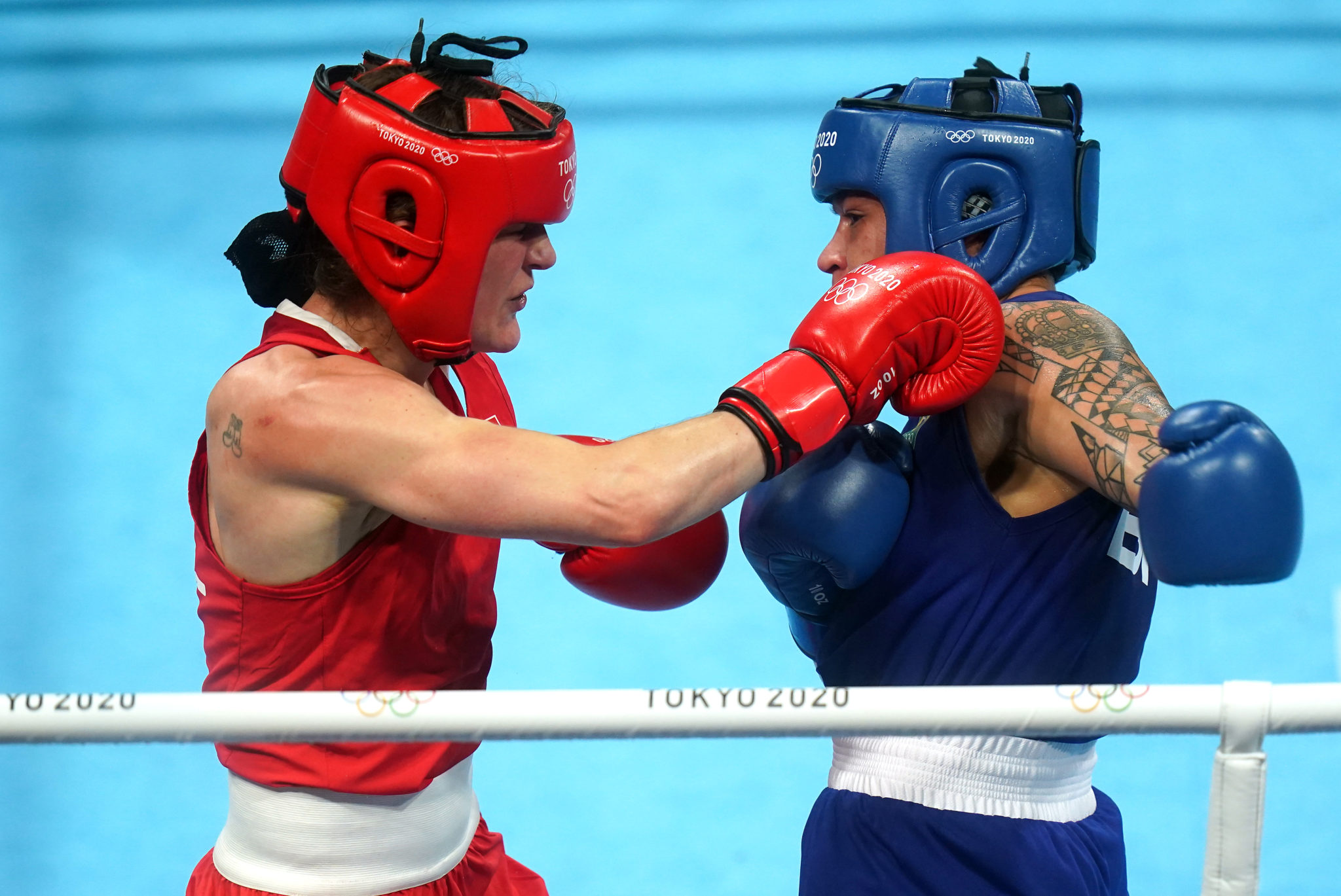 "Hers is an exceptional achievement, and she is an inspiration for us all.”

Taoiseach Michéal Martin said Kellie's family, community and country were "overjoyed" for her.

Congratulations #kellieharrington on winning gold for Ireland in an epic Olympic final. Brilliant fight. Your family community and country overjoyed for you.

It brings Team Ireland’s total medal haul to four - two golds and two bronzes - as the Tokyo games draw to a close.

The Summer Games officially end with the closing ceremony later today, with Natalya Coyle (who competed in the Modern Pentathlon) to be Ireland’s flag bearer.