Irish beekeeper: 'Do not cut your dandelions - this is crucial to save our bees'

A Kilkenny beekeeper is urging people to take care when doing their gardening, as it could be 'cr...

Irish beekeeper: 'Do not cut your dandelions - this is crucial to save our bees'

A Kilkenny beekeeper is urging people to take care when doing their gardening, as it could be 'crucial' in saving Ireland's bee population.

77-year-old Peter Walsh from Carrigeen in south Kilkenny has been monitoring bumblebee populations for half a century.

However, what he has noticed in recent times has been alarming.

He told Newstalk Breakfast: “I’ve been counting bumblebees since 1959. 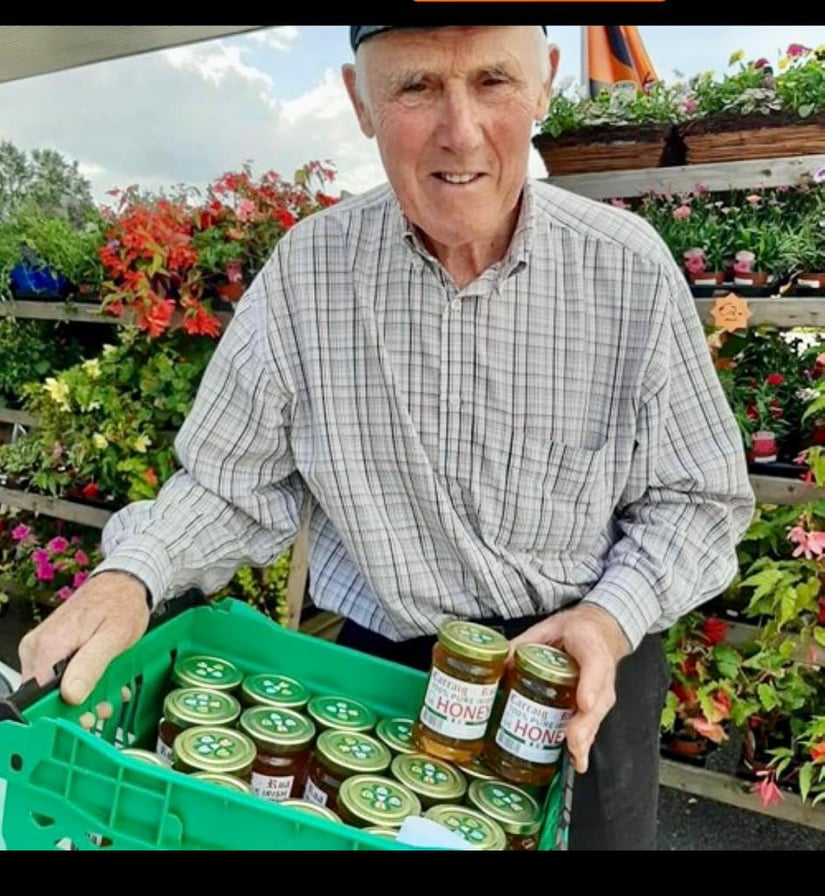 Peter said bees are just like humans and other animals in some very important ways - including needing food and shelter.

They often use high vegetation and grass for their nests, while their food comes from vegetation such as the sally (or pussy willow) tree and dandelion flowers.

Peter has called on people to take that into account when they're gardening.

He said: “I’m appealing to everyone listening to me to not cut your dandelions: this is crucial if we want to save our bees. Leave the dandelion flower.

“When you’re mowing the lawn or cutting down the trees or bushes... think of the birds and the bees and keep away from the spraying can.”

Peter said losing bees means we could ultimately be left without fruit, as well as seasonal crops such as pumpkins.

Declining bee populations have been a growing concern internationally in recent decades.

The EU has previously warned there's evidence of a "considerable decline" in pollinators such as bees, due primarily to human activities.

Officials have been criticised for not doing enough to address the decline, with MEPs now pushing for extra measures such as further reductions in pesticide use.

Government bringing the buzz back to Leinster House with lawn makeover