For many people, there was no more potent symbol of Irish independence and progress than when the nation declared itself a republic in 1949.

For many people, there was no more potent symbol of Irish independence and progress than when the nation declared itself a republic.

Centuries under the rule of the English - and then British - Crown began in Ireland following the Anglo-Norman invasion of 1169. Numerous rebellions were waged throughout the centuries to rid Ireland of British control by force; however, the final constitutional link in the 26 counties was cut, not by military might, but by a simple act of the Oireachtas.

Many think Ireland became a republic when Patrick Pearse stood outside the GPO in 1916 and read out the Proclamation of the Irish Republic; however, the proclamation had no legal effect at the time, the Easter Rising was defeated and Ireland remained a part of the United Kingdom until the Anglo-Irish Treaty of 1921. 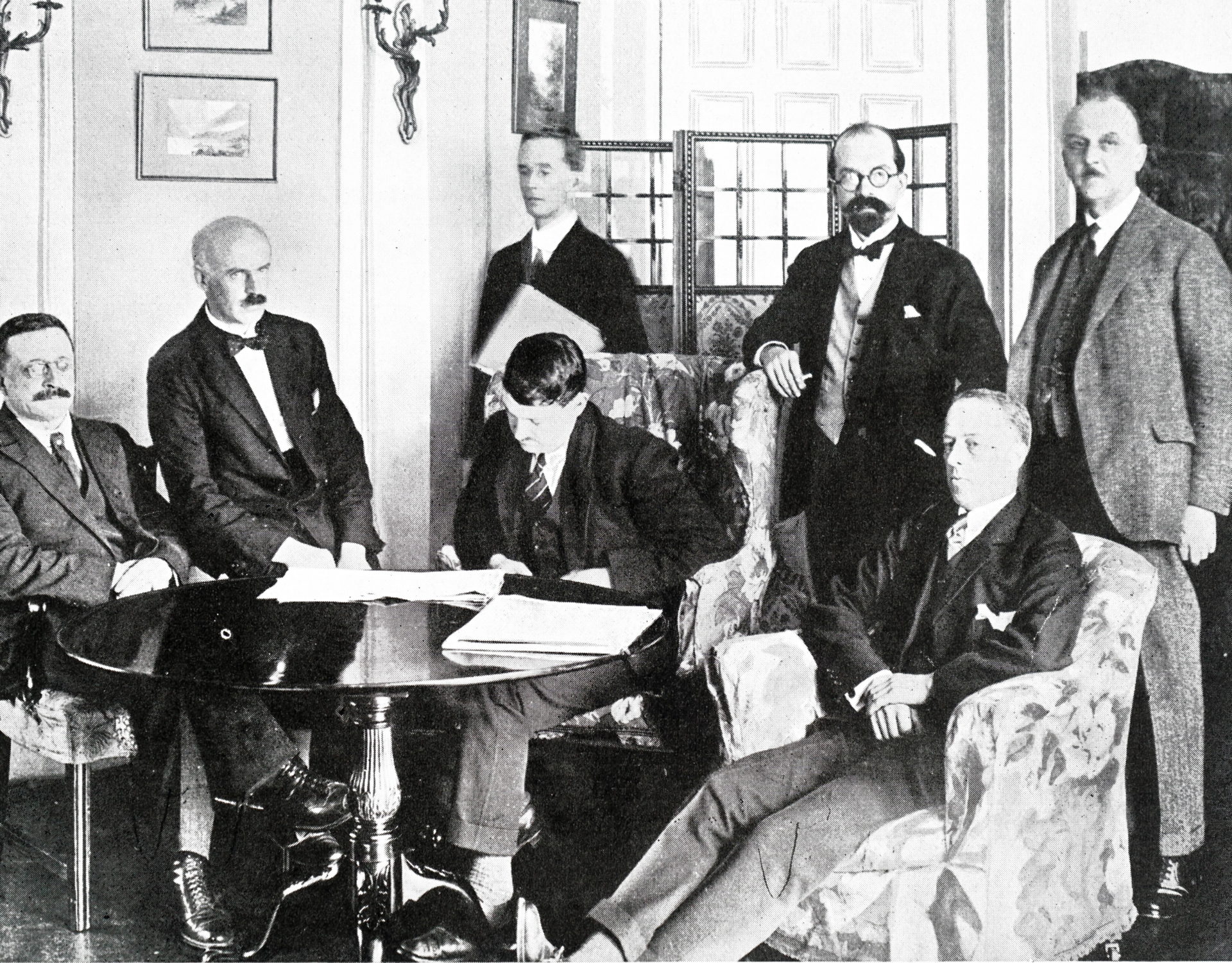 A photograph showing the signing of the Anglo-Irish Treaty, an agreement between the government of the United Kingdom of Great Britain and Ireland and representatives of the Irish Republic that concluded the Irish War of Independence. Dated 20th century

Part of the reason why the treaty was so contentious was that the new Free State would remain a member of the British Empire; the British monarch continued as head of state and an oath of allegiance to the British Crown was mandatory for all TDs who wished to take their seat.

Following the abdication of King Edward VIII in 1936, Éamon de Valera used the crisis to pass legislation removing all references to the monarchy from the Free State constitution; however, he also passed the opaque External Relations (Executive Authority) Act that allowed the new King George to represent Ireland internationally.

That meant that the monarch was recognised as Ireland’s head of state and in 1937 he was crowned ‘King of Ireland’ at Westminster Abbey. 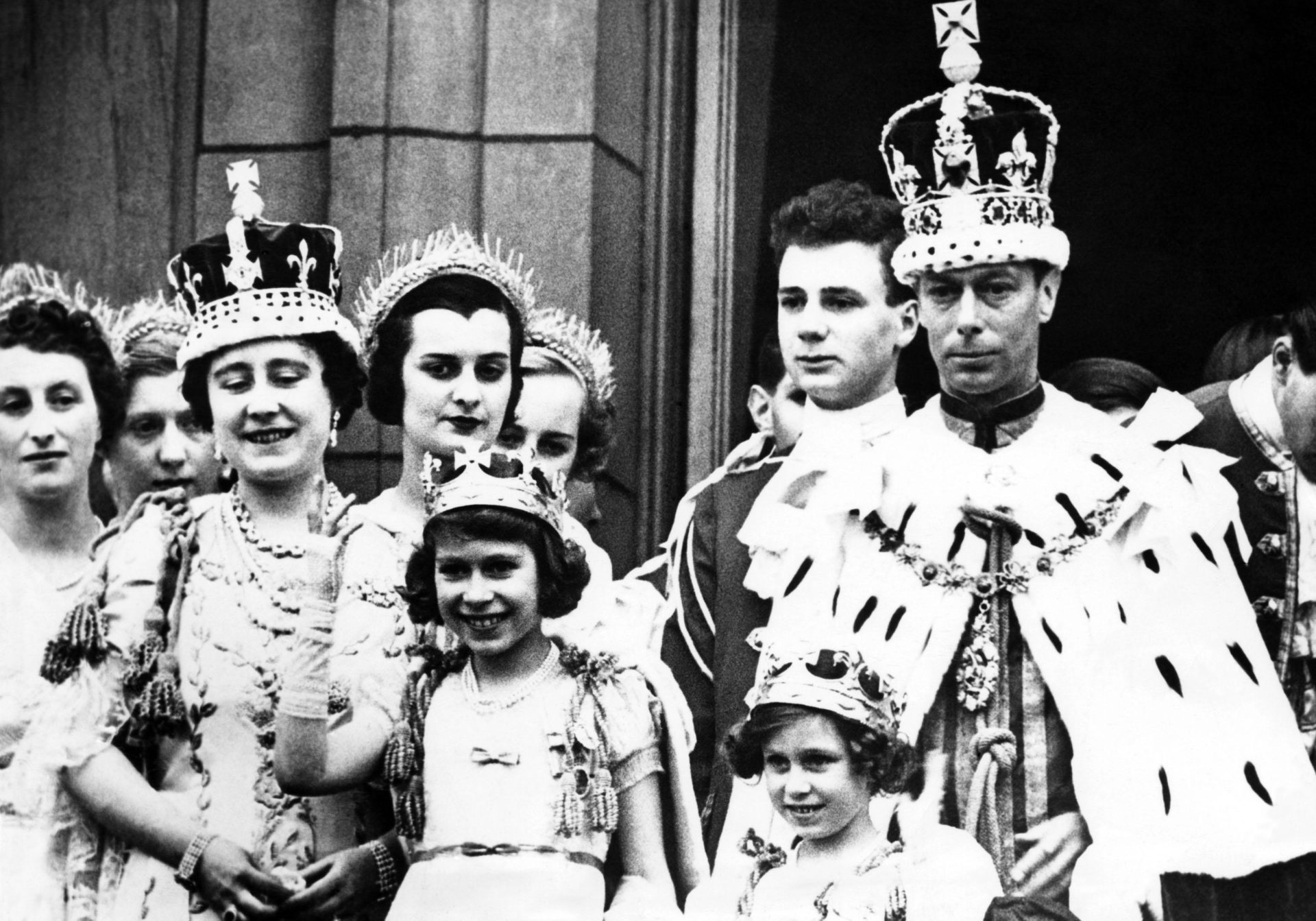 The final rupture came following the passage of the Republic of Ireland Act in 1948. Taoiseach John A. Costello argued that it would end the nation’s “constitutional purgatory” in which Ireland acted as if it was not a part of the British Commonwealth while legally still a member. He hoped Ireland’s new republican status would be a “symbol around which our people can rally… That symbol is the ideal of the Republic”.

The act came into effect on Easter Monday 1949 and 33 years after Pearse had proclaimed it, Ireland was finally a republic.

Main image: Statue of Hibernia on the GPO. Picture by: Alamy.com