Ireland has agreed to take in men,women and children from a rescue ship that has been stranded at...

Ireland has agreed to take in men,women and children from a rescue ship that has been stranded at sea for two weeks.

The Ocean Viking ship, carrying 356 people who were rescued in the attempt to cross the Mediterranean will now be allow to dock in Malta.

The ship has been anchored in international waters for 14 days while EU countries argued over where they should go.

This afternoon, it was announced that Ireland is one of six countries that has agreed to relocate them. 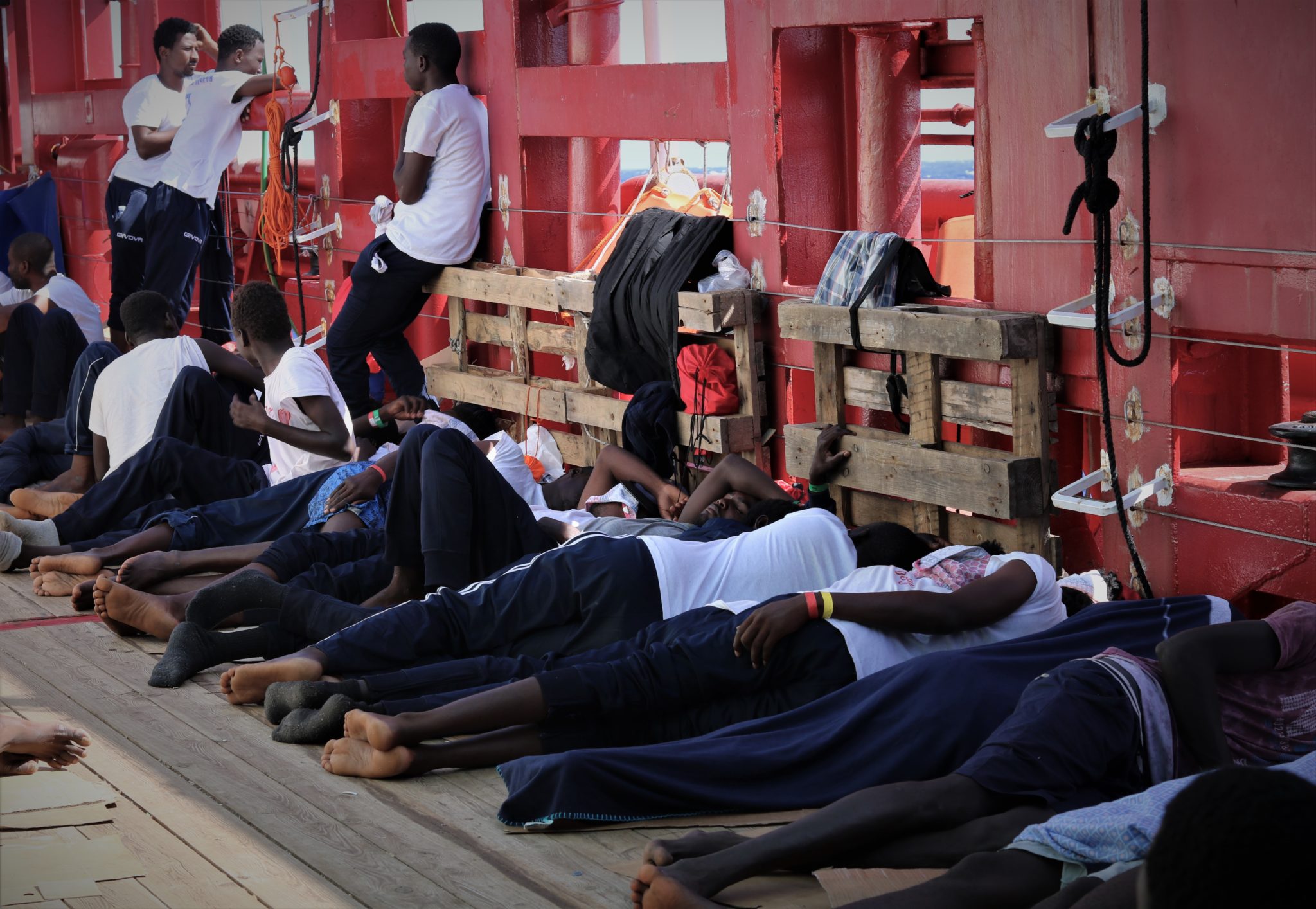 It is believed France will take in 150 people - with the rest divided between Ireland, German, Portugal, Romania and Luxembourg.

The EU Commissioner for Migration Dimitris Avramopoulos said the agreement was "welcome" and called on all six countries to honour their commitments "swiftly."

Welcome that a solution for the persons aboard #OceanViking has been found and that all will be relocated. Commend @MaltaGov and @JosephMuscat_JM for solidarity and European approach. Praise 🇫🇷 🇩🇪 🇵🇹 🇷🇴 🇱🇺 🇮🇪 who agreed to relocate. These commitments must now be honoured swiftly.

The boat is carrying over 100 children, around 90 of whom are unaccompanied.

It is run by Médecins Sans Frontières (MSF) in partnership with SOS Mediterranée.

🔴 “We are relieved this long ordeal for the 356 people we have on board is finally over. Was it necessary to impose two weeks of excruciating wait for rescued people to be disembarked?” says Jay Berger, MSF project coordinator on board the #OceanViking https://t.co/7okcUU3k18

Jay Berger, MSF Project Coordinator on board the ship said European governments must put an end the "prolonged delays" faced by humanitarian boats and set up an official disembarkation mechanism for people rescued at sea.

"Was it necessary to impose two weeks of excruciating wait for rescued people to be disembarked? These are people who have fled from desperate circumstances in their home countries and suffered horrific abuses in Libya,” he said.

"We’ve treated the war-wounded who were trapped on the frontline of the conflict in Tripoli and seen the scars of those who lived through the Tajoura detention centre airstrikes.

"We've talked to the survivors of shipwrecks and interceptions.

"We’ve heard stories of brutal beatings, electrocution, torture including by melting plastic and sexual violence – with even children not exempt from these horrors.

"European States must take a hard look at the role they are playing in trapping people in these situations." 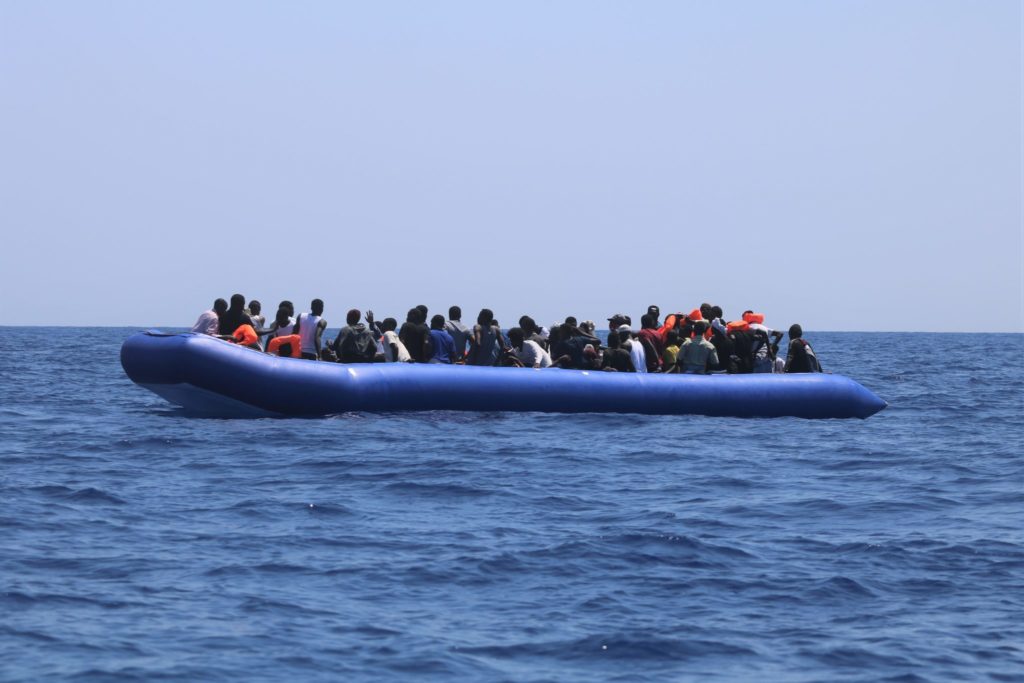 A group of people in distress in a rubber boat before being rescued. Image: Médecins Sans Frontières

MSF is calling on the EU to:

Mr Berger said the humanitarian rescue boats will remain at sea for as long as people are drowning in the attempt to flee Libya.