Ireland is not perceived as an expensive place to holiday by people abroad, according to the head...

Ireland is not perceived as an expensive place to holiday by people abroad, according to the head of Tourism Ireland.

Niall Gibbons was speaking as the agency launched a €78 million marketing plan for 2023.

The tourism body said Ireland bounced back well from the pandemic, with tourism levels last year around 75% of 2019.

Factors like pent-up demand for travel, deferred bookings and accumulated savings led to a surge in travel here.

Mr Gibbons said price point is more a discussion at home rather than abroad. 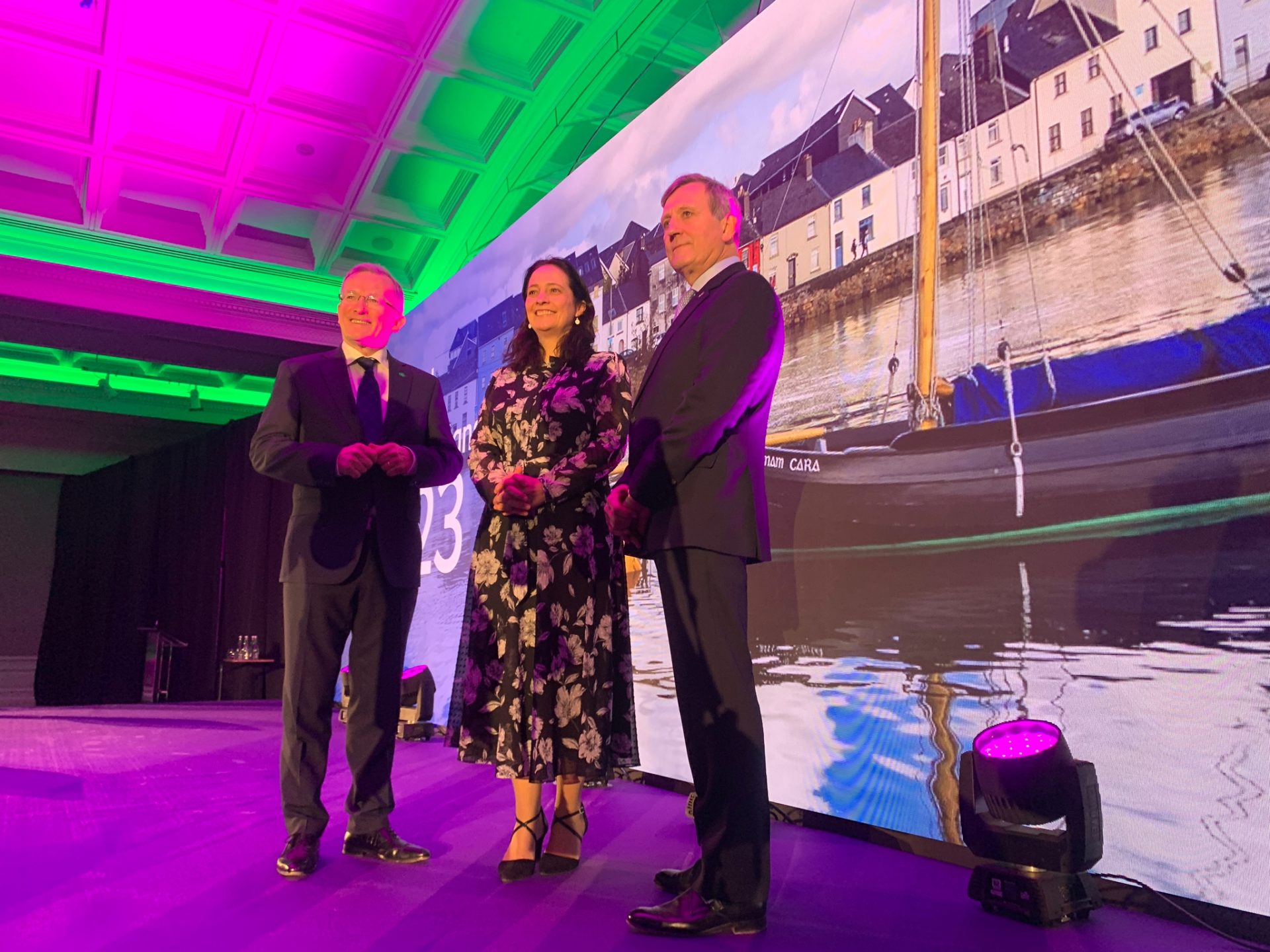 "We did a monitoring of international media last year to see if this was being picked up at all.

"There was no pick up really in international media on the pricing.

"What we're finding, the experience on the ground, is that the closer you are to booking your hotel or your flight the tighter the price point is going to be.

"We're finding as well in the markets at the moment that the United States is very strong; the strong dollar is actually supporting a protection against what might be a perception of high price - so to speak - whereas on the UK side, it's a little bit different.

"I think the key thing is value for money is absolutely critical, and it involves far more things than prices.

"The quality of the welcome, it's all the experiences that you have," he added.

It will focus what differentiates the island of Ireland from other destinations - with various celebrities sharing what fills their hearts with Ireland.

The new campaign will go live from St Patrick's Day in the top tourism markets of Great Britain, the United States, Germany and France.

It will then be rolled out in nine other tourism markets around the world.